More Monsters And Legendary Characters Coming To World Of Final Fantasy
by Mike Futter on Aug 25, 2016 at 10:25 AM 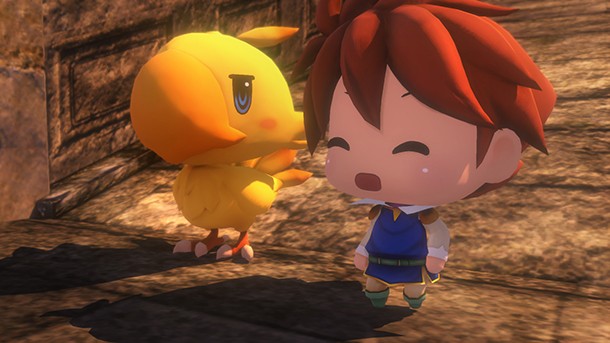 World of Final Fantasy is an adorable take on the franchise that gives players a chance to interact with classic characters and monsters. More familiar faces have been revealed, including Boko, Terra, Bartz, and Gilgamesh.

The upcoming spinoff includes a number of legendary monsters (called mirages), including Mega Mirage Bahamut and Bismarck. Players will travel to a number of Final Fantasy worlds, encountering characters like Quacho Queen and miscreants like Final Fantasy VI’s Ultros.

World of Final Fantasy will be out on October 25 for PlayStation 4 and Vita. You can read more about it in our previous coverage.