Mirages, which can be stacked in battle to improve stats, are designed to help protagonists Reynn and Lann turn the tide as they travel through various Final Fantasy worlds in search of new beasts to capture and raise. Notable Mirages include popular summoned creatures like Shiva, Ramuh, Ifrit, and Cerberus. Check it out in the gallery below.

You can also check out the wacky new Cactuar Conductor and the cutesy aesthetic in the previously released trailer. 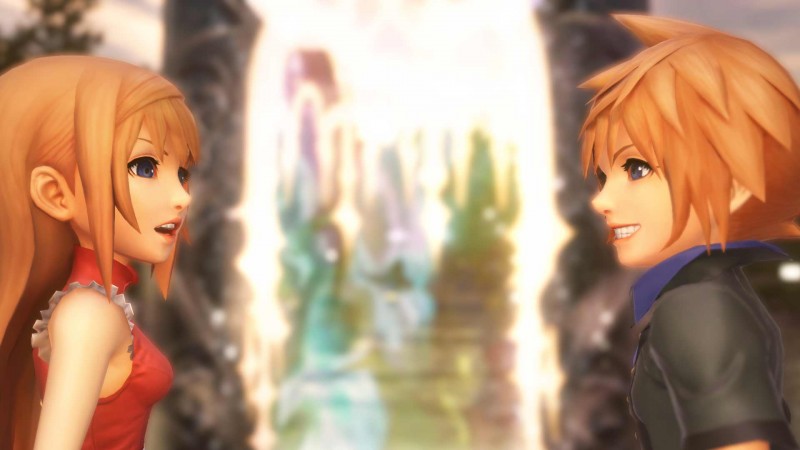 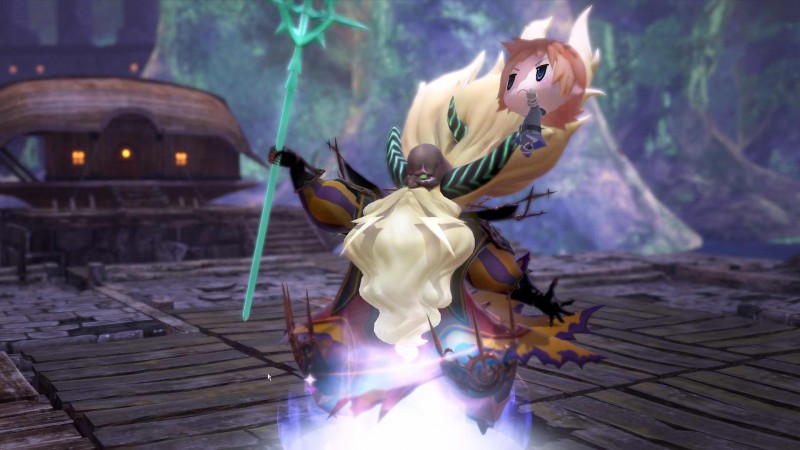 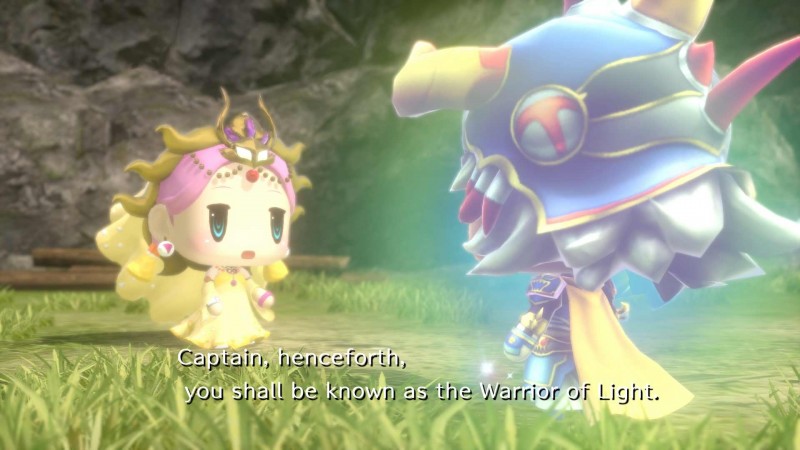 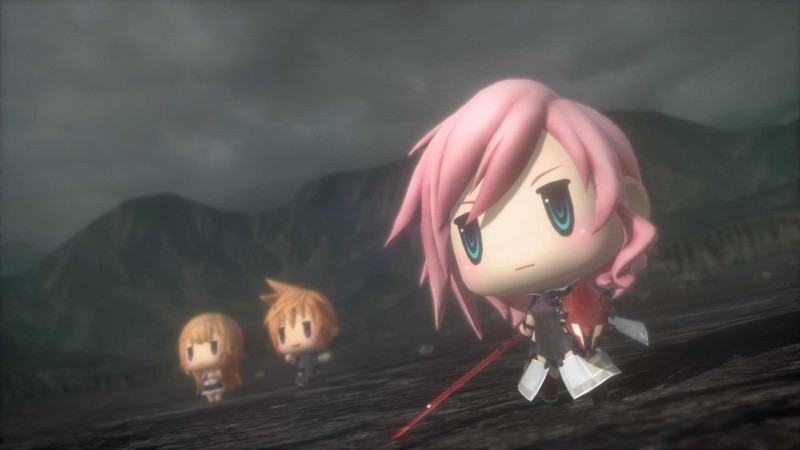 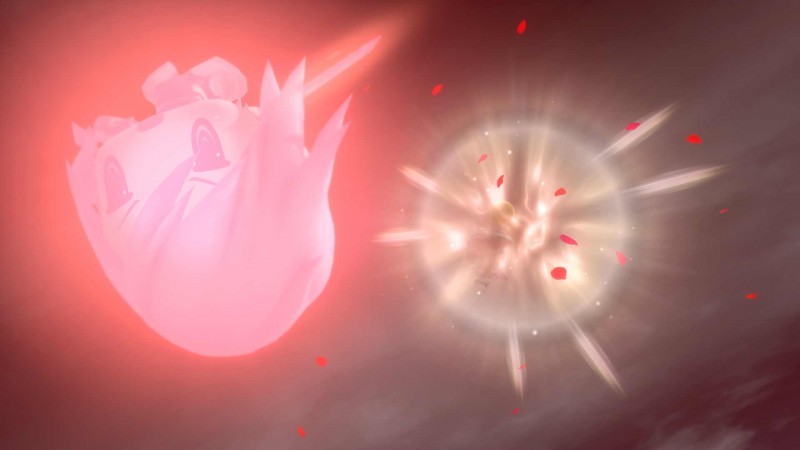 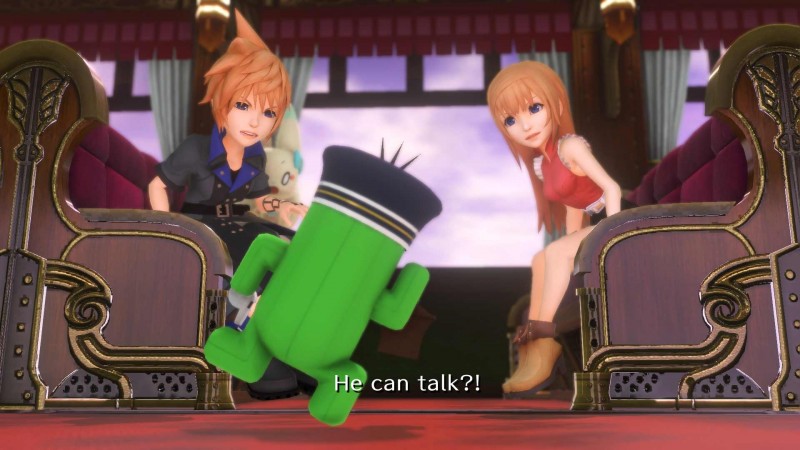 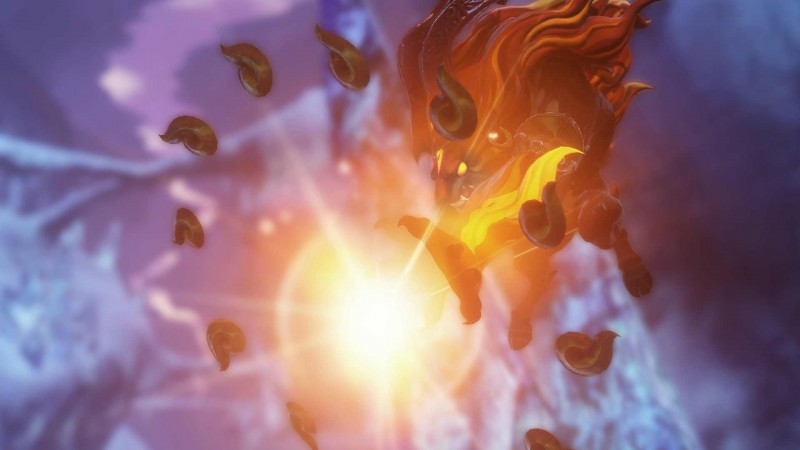 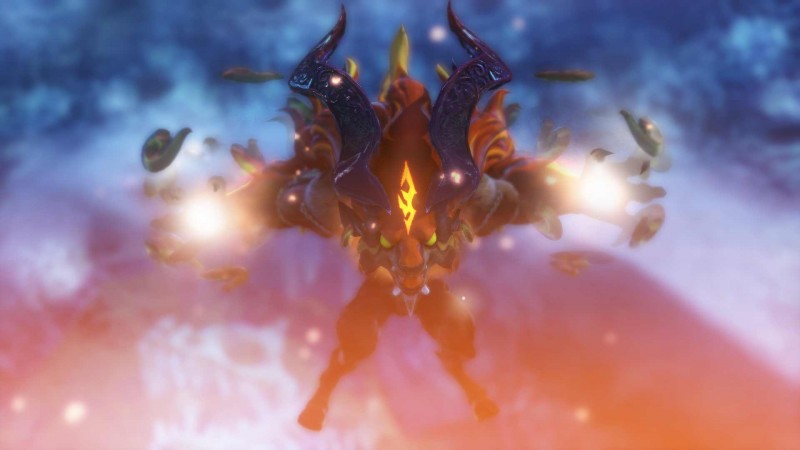 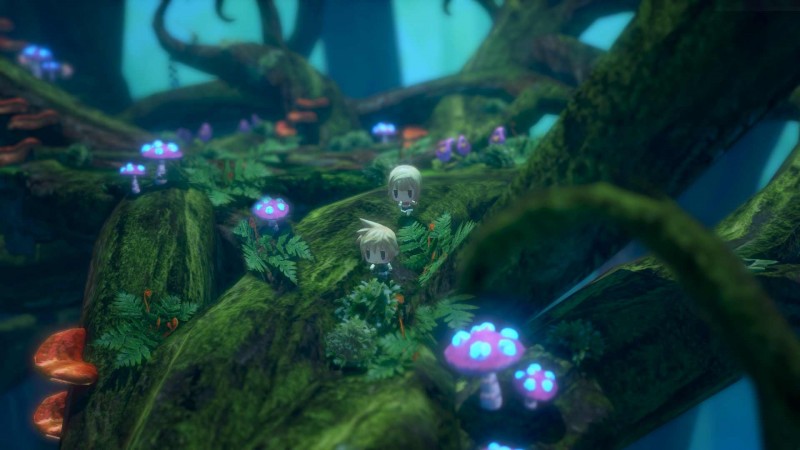 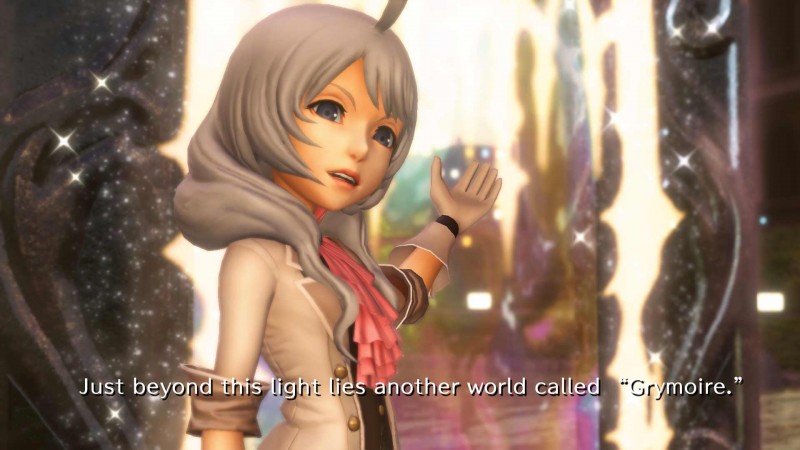 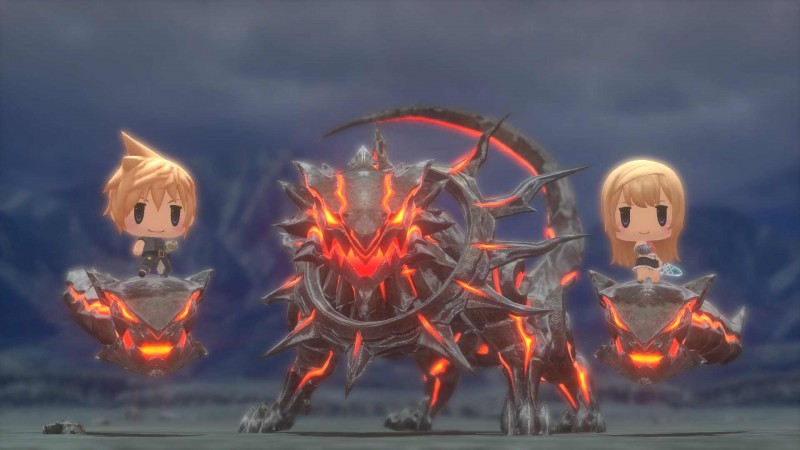 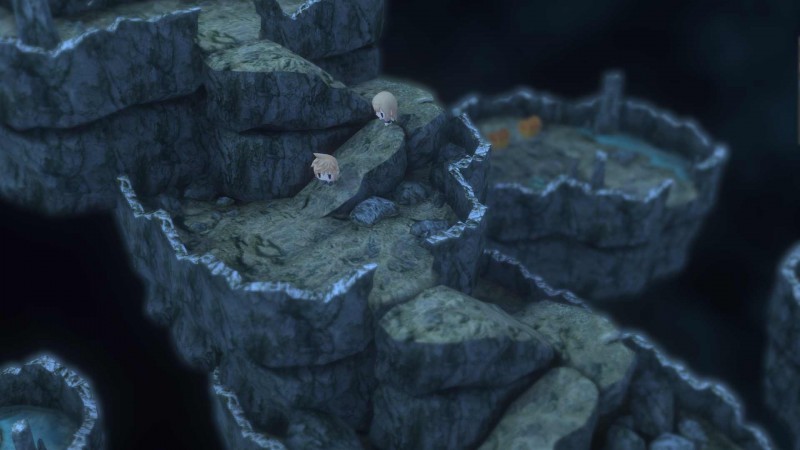