There is no appeasing the Nazis – they take by force what they want. MachineGames and Bethesda are bringing Wolfenstein back to PC and current- and next-gen consoles this year, and a bunch of new screens and concept art visualize what 1960 would have looked like if the Nazis won the war.

Not only have the Nazis won WWII, but in the intervening time they've made giant leaps in technology, enabling them to create an intimidating military arsenal and even head into space. In the gallery below you can take a look at the regime's super Nazi soldiers, Nazi guns, regular Nazis, and Nazi mechs. You'll also be able to avail yourself of this Nazi tech for the power of good by raiding their facilities to upgrade your weapons, as well as take control of some of their machines.

The game utilizes id's id Tech 5 engine, and the FPS's gameplay features car chases, underwater segments, and other set-piece moments. In one of the screens below you can see what looks like a split-screen conversation between hero B.J. Blazkowicz and a fellow operative.

For more, be sure to take a look at the game's debut trailer. 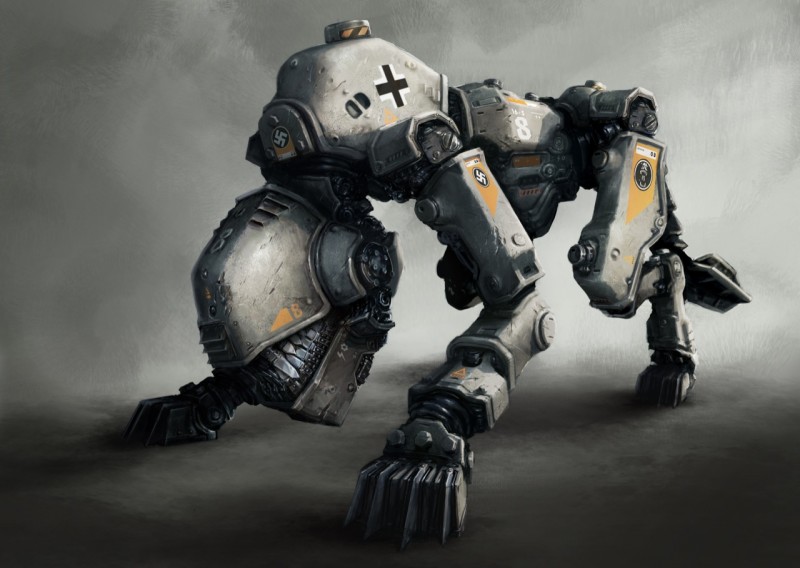 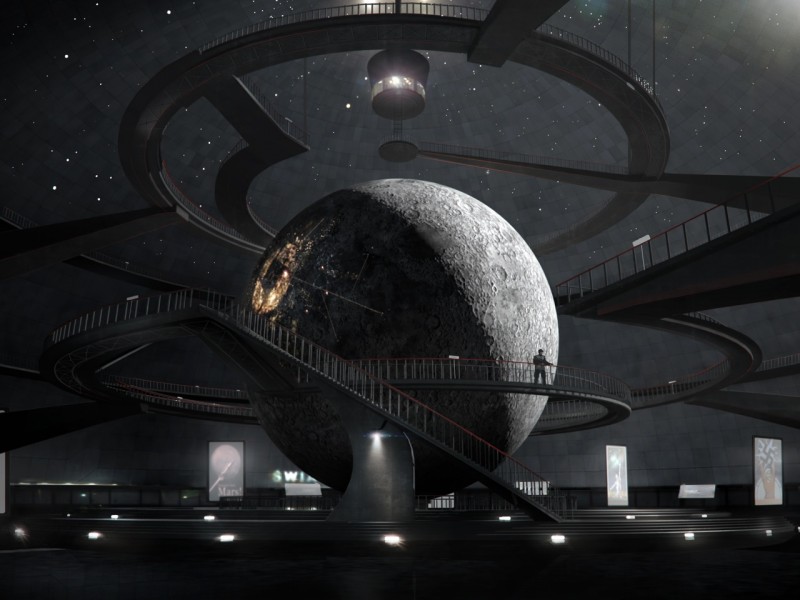 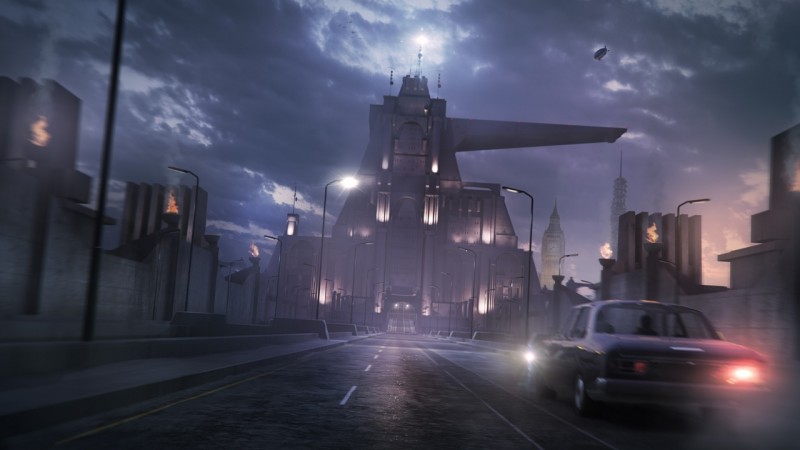 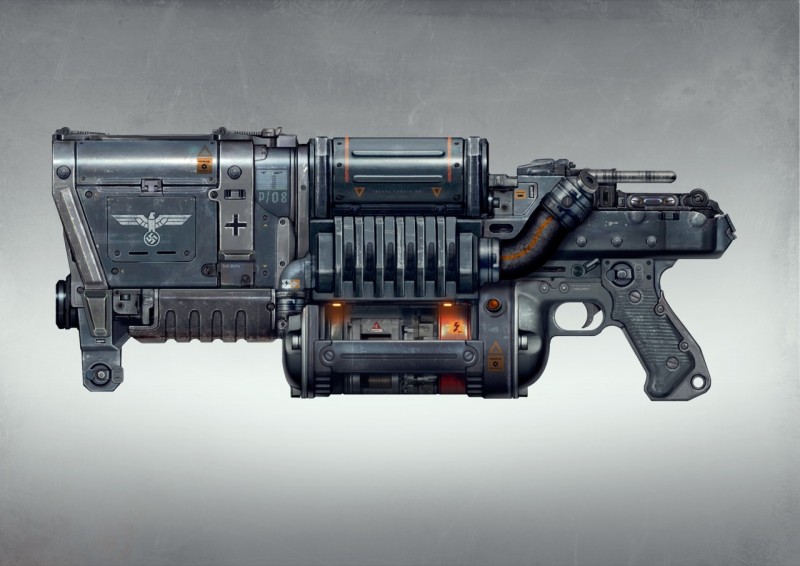 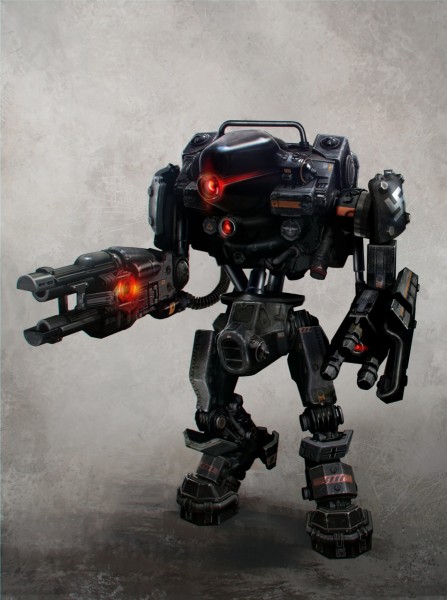 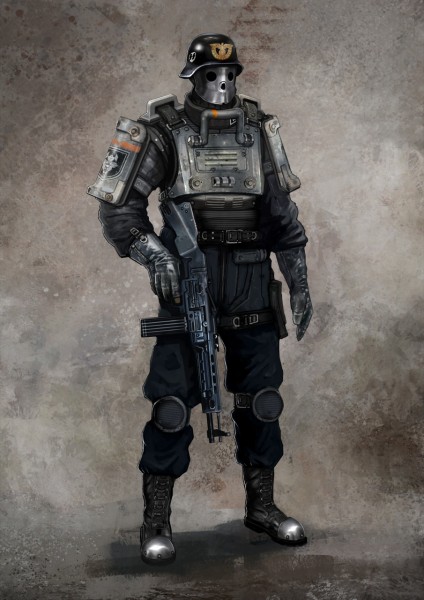 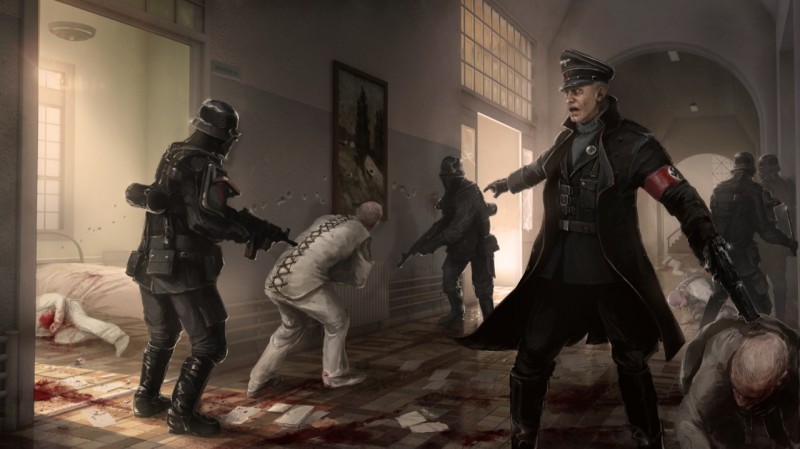