Koei Tecmo has announced that it's bringing the Dynasty Warriors-style Warriors All-Stars to North America. The game, previously released in Japan as Musou All-Stars, mashes up characters from a variety of Koei Tecmo franchises, which is a similar setup to the Warriors Orochi series.

Take a look at the announce trailer below to see the game in action. If you play games that have Koei Tecmo splash screens, you're likely to recognize a few faces. Some of the announced playable characters include Ryu Hayabusa (Ninja Gaiden), Kasumi (Dead or Alive), William (Nioh), Yukimura Sanada (Samurai Warriors), Zhao Yun (Dynasty Warriors), Horo and Oka (Toukiden), Sophie Neuenmuller (Atelier Sophie: The Alchemist of the Mysterious Book), and Opoona (Opoona).

The gallery below has some additional screens, as well as some shots of a few extra costumes that will be available to people who preorder the game at participating retailers.

Warriors All-Stars is coming to PlayStation 4 and PC on August 29. 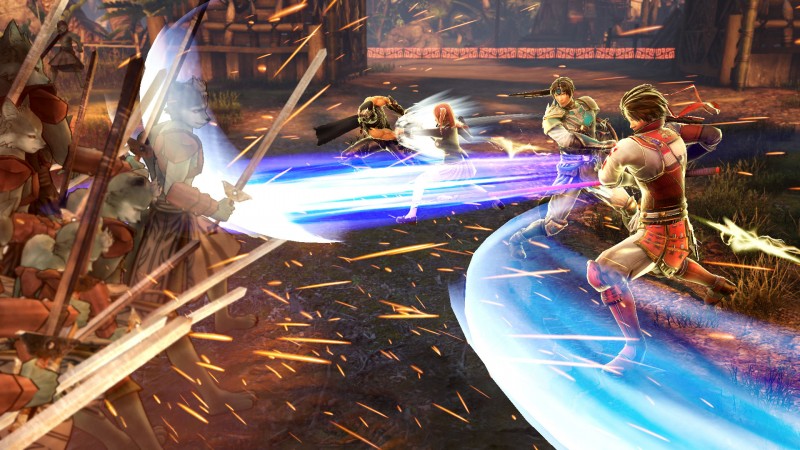 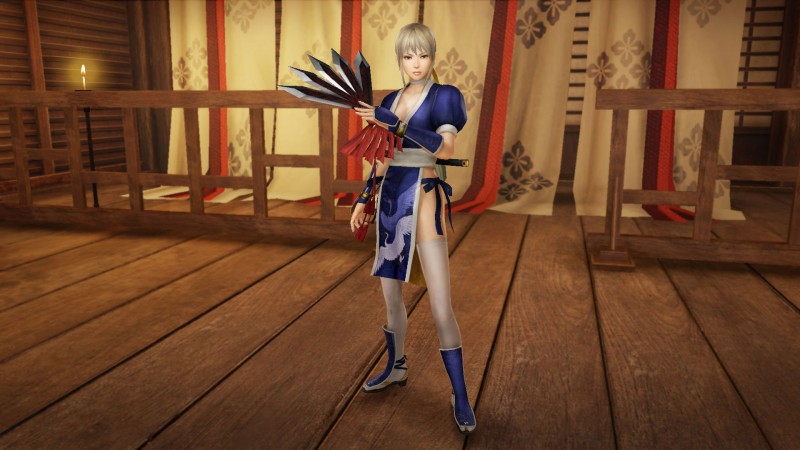 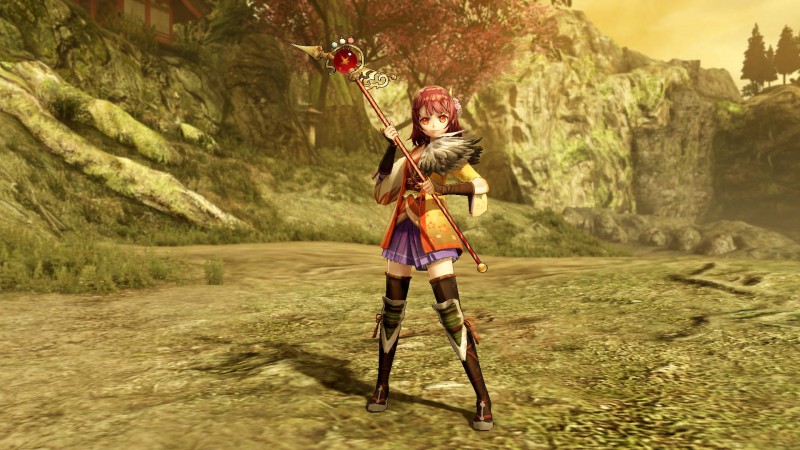 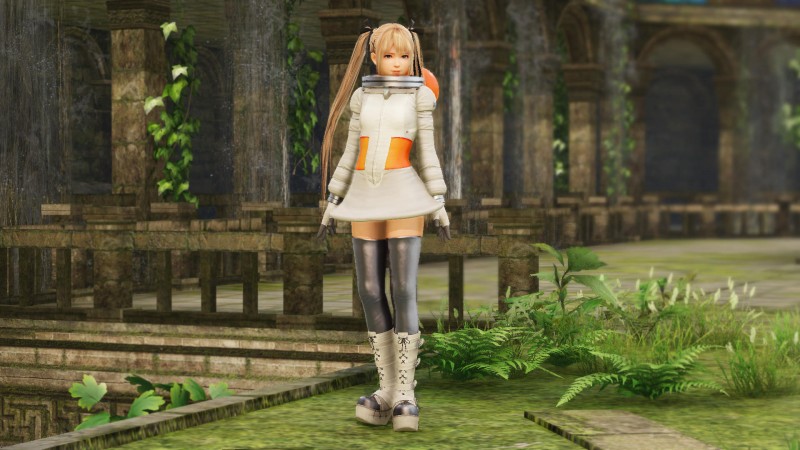 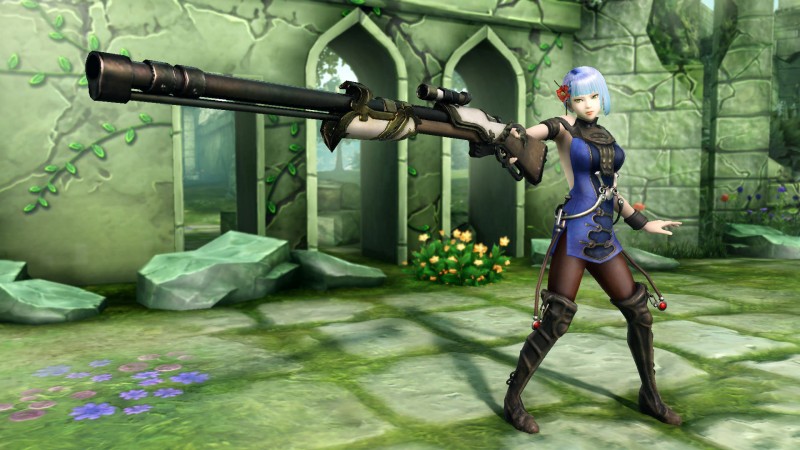 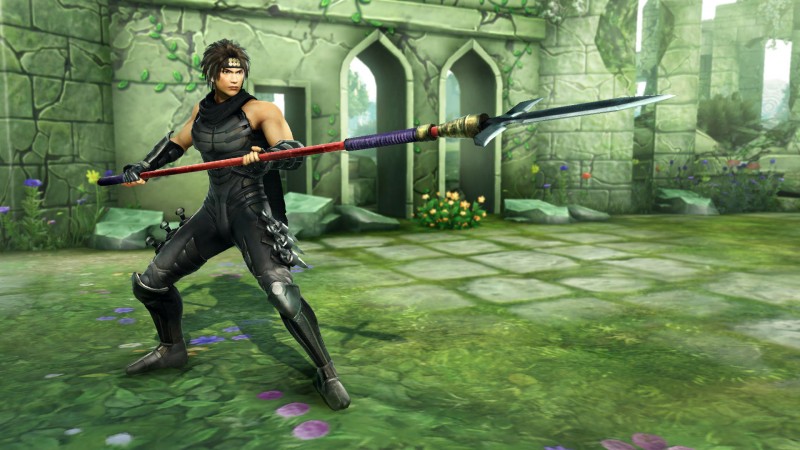 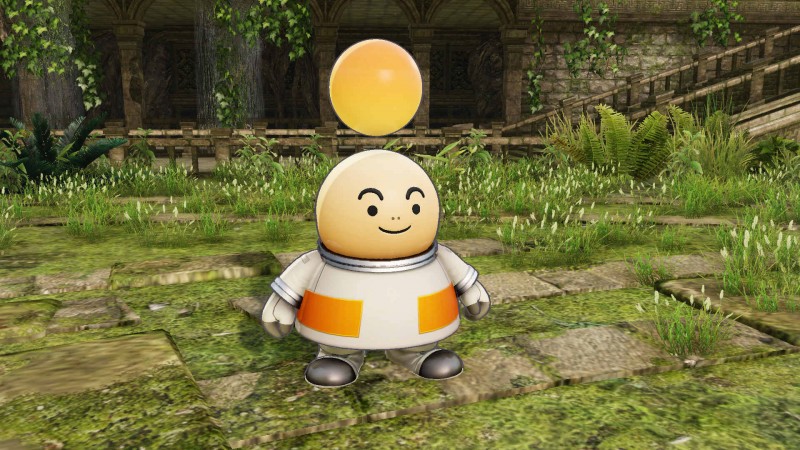 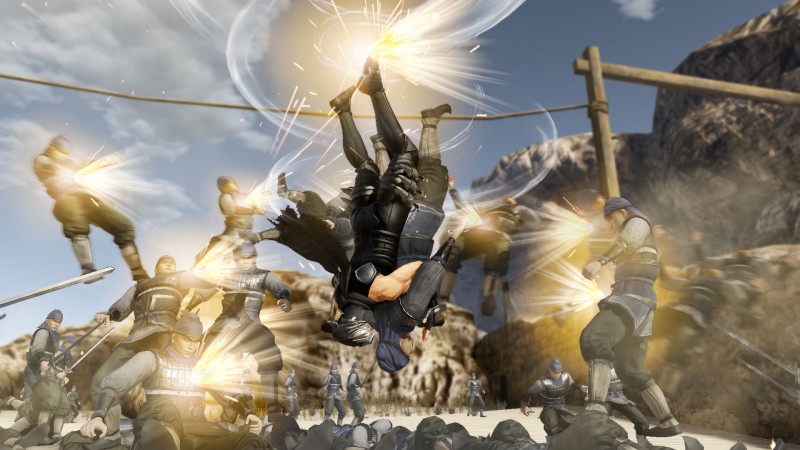 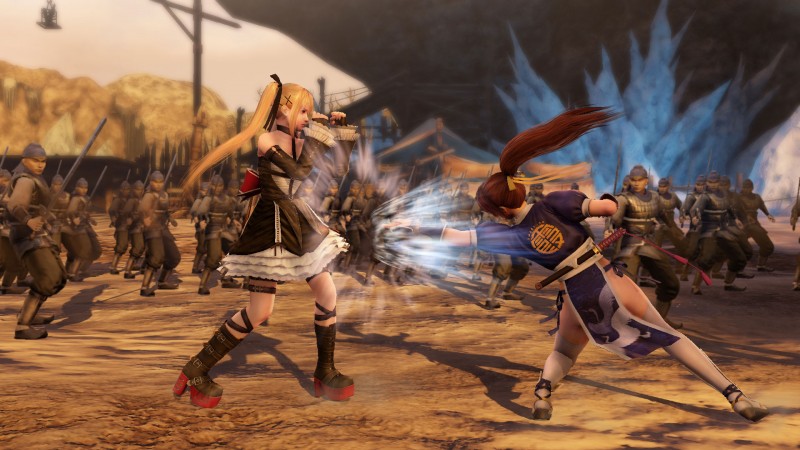 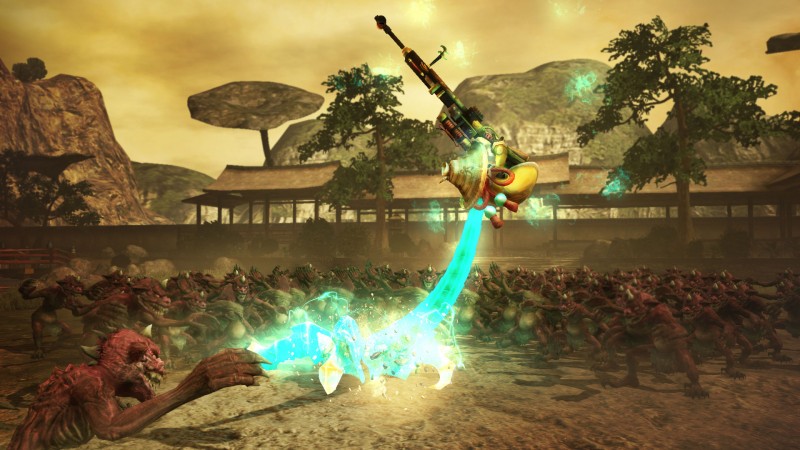 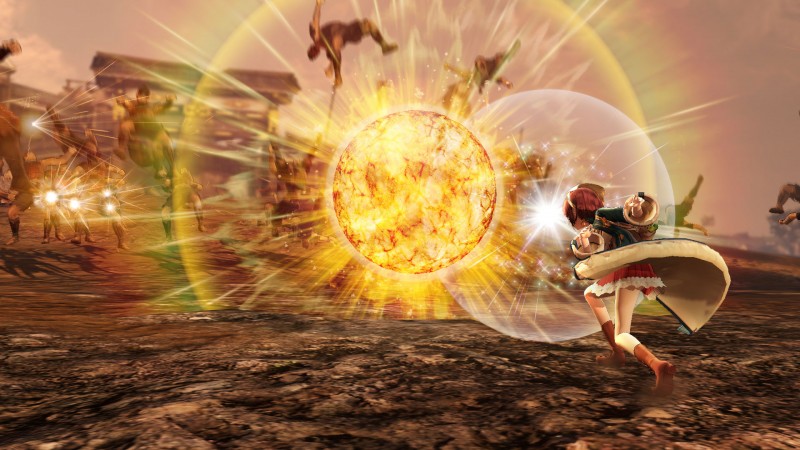 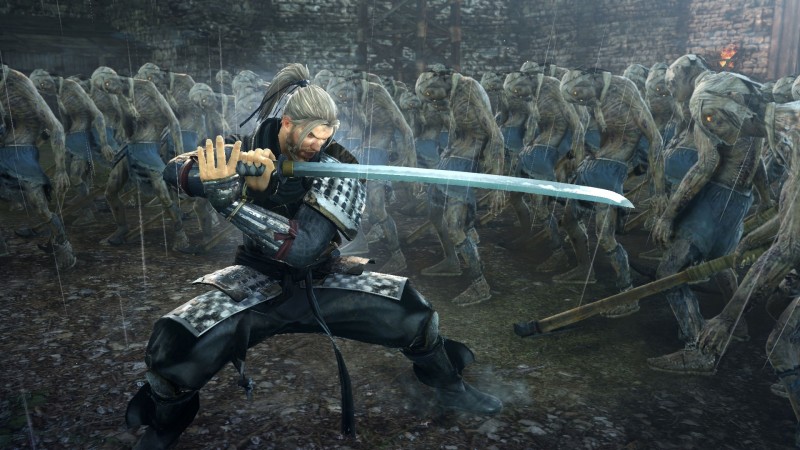 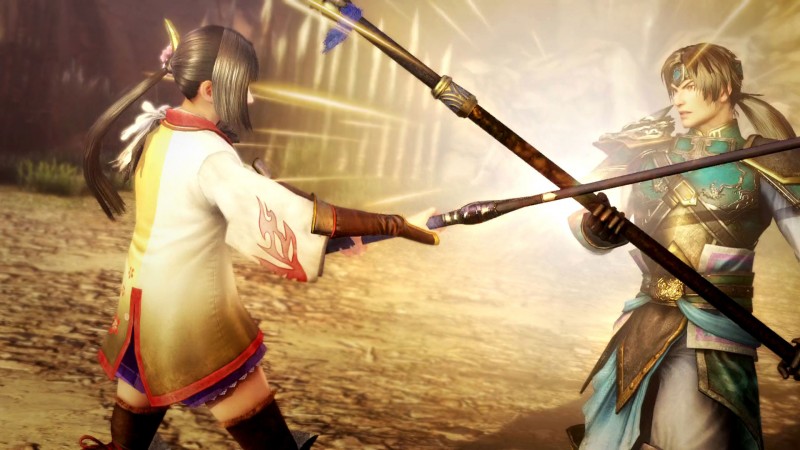 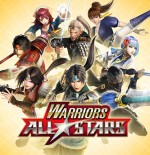