Life Is Strange developer Dontnod Entertainment has released new screenshots for its upcoming game, Vampyr. In them, main character Dr. Jonathan Reid, a doctor recently turned vampire, can be seen both attacking an unsuspecting victim and tending to the needs of an ailing citizen in a 1918 London stricken by the Spanish Flu epidemic.

In Vampyr, Reid is conflicted between the Hippocratic Oath he took as a doctor and the bloodthirst that comes along with his recent transformation. Players will have to choose who to kill and who to spare, with Dontnod claiming that these decisions will impact the story.

Dontnod announced Vampyr last June, and revealed its first screenshots back in February.  It's expected to release for the PlayStation 4, Xbox One, and PC sometime in 2017. 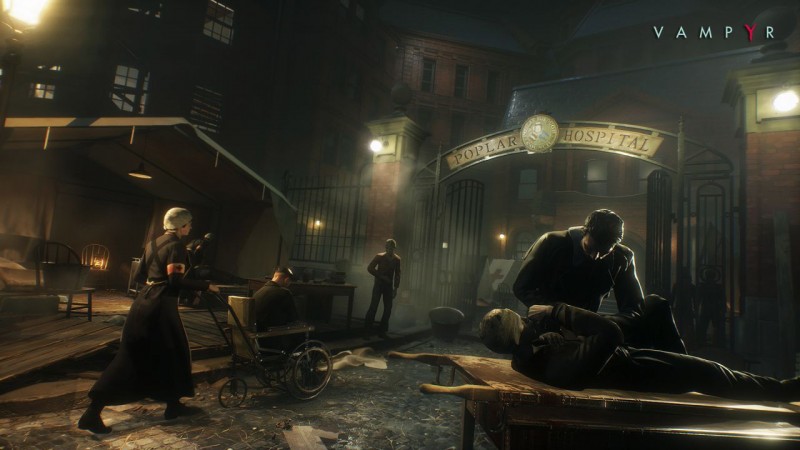 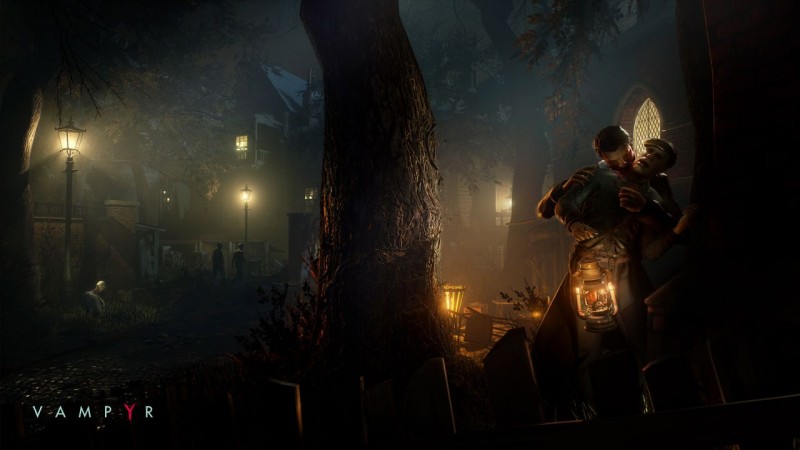 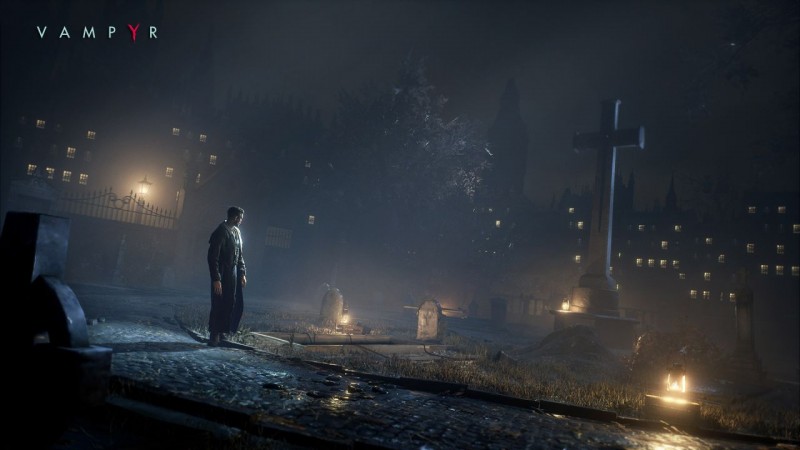