The team behind Slain: Back From Hell has returned with Valfaris, a 2D action-platformer that promises brutal combat and a healthy amount of pixelated gore.

The game's namesake is a mystical fortress that has inexplicably reemerged in the orbit of a dying sun. You play as Therion, the fearless son of Valfaris, who is fighting to uncover the dark mysteries Valfaris holds inside.

Naturally, the soundtrack is as metal as the art direction. The player's takedown of Valfaris' grotesque bosses will be appropriately accompanied by a rocking score.

While this trailer from E3 doesn't give us much information on the upcoming game, it does provide a detailed glimpse of Therion in all his pixelated glory. Valfaris is scheduled to release in 2018 on PlayStation 4, Xbox One, and PC. 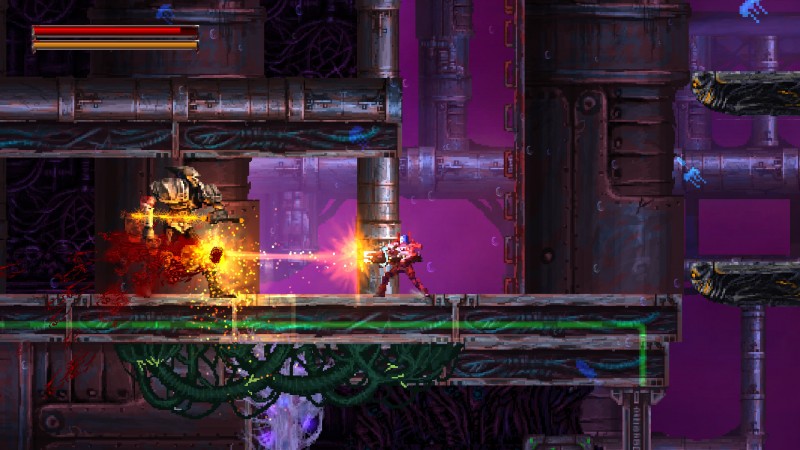 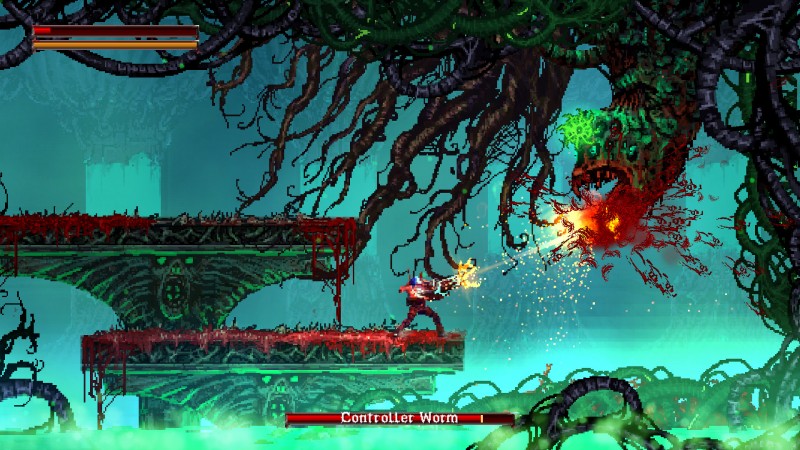 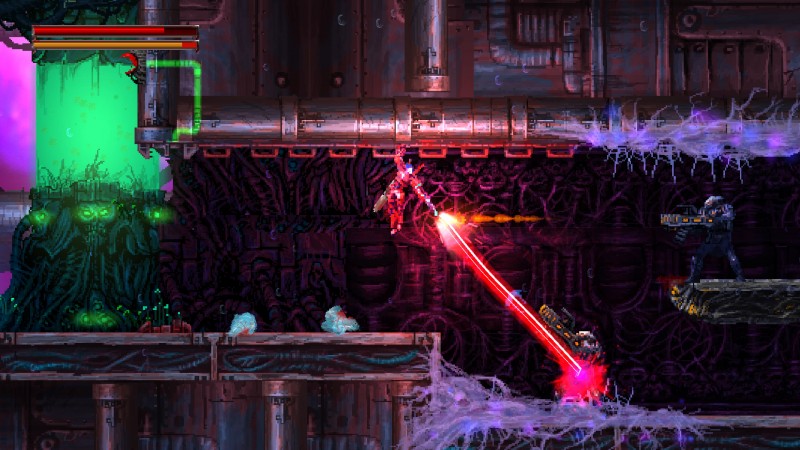 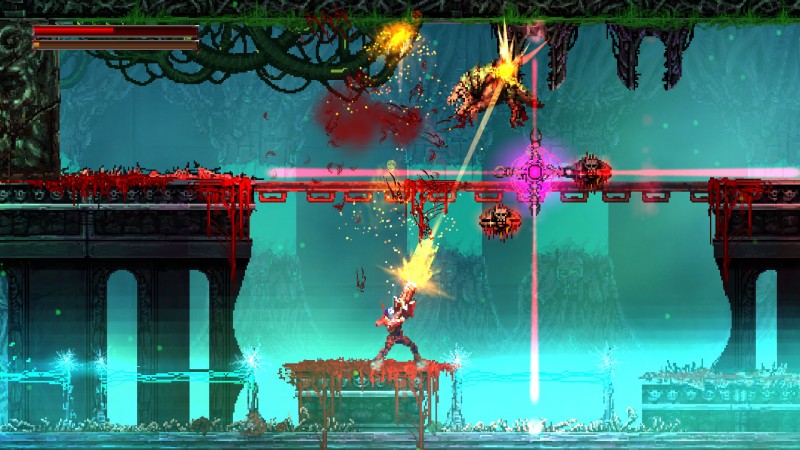 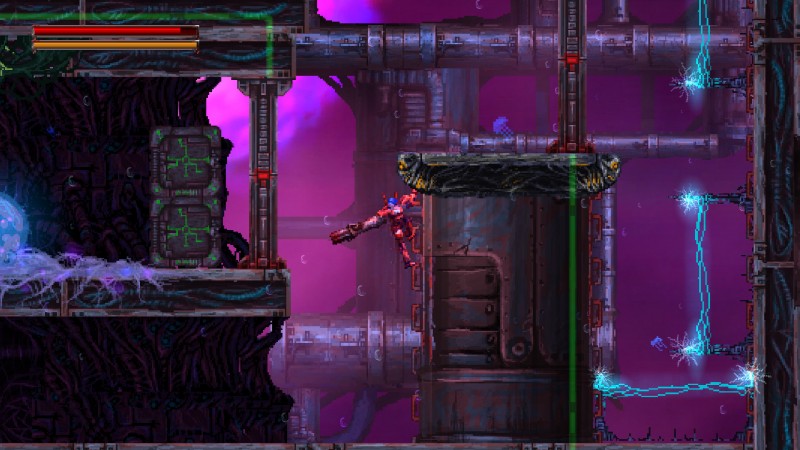 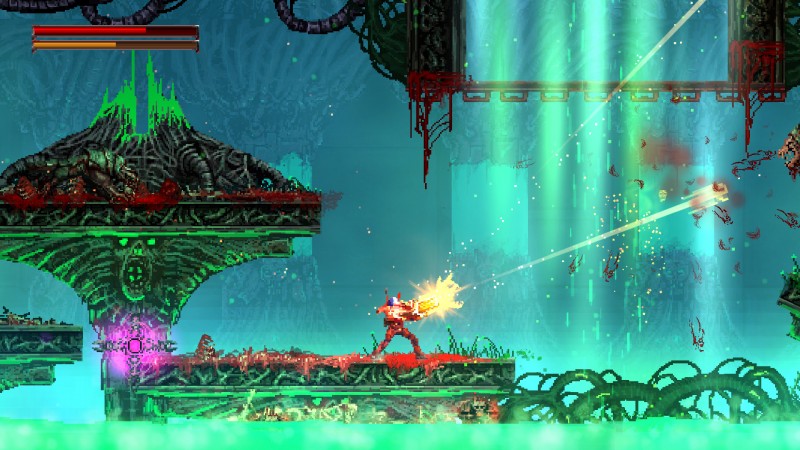 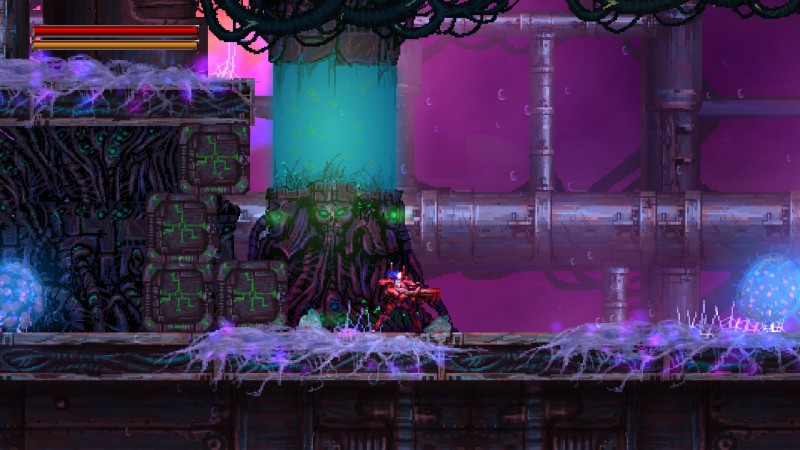 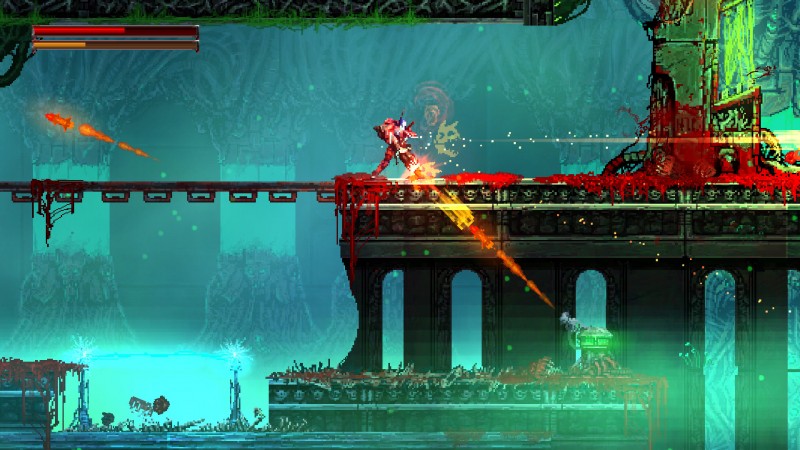 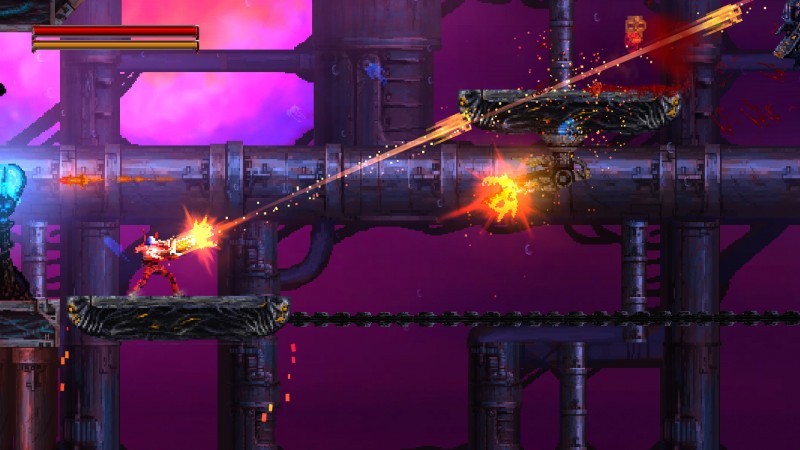 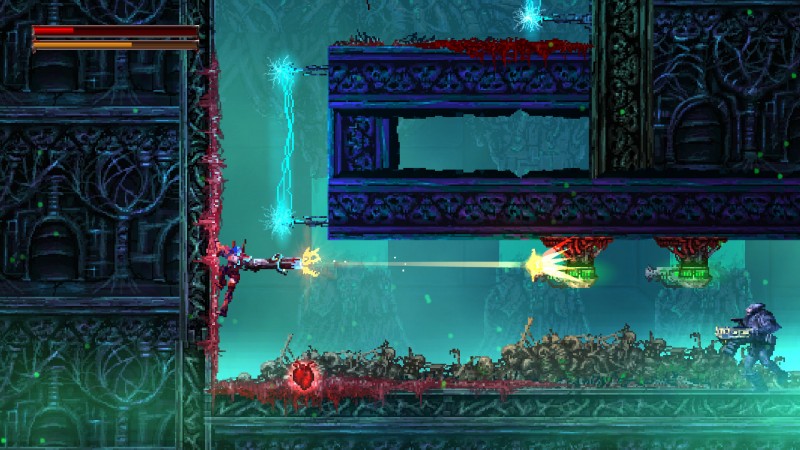 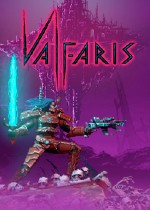