EA has announced that its tiniest protagonist Yarny, will be arriving in just a couple of months. Unravel, developed by Coldwood Interactive in Sweden, will be out in February.

The puzzle platformer puts players in control of a tiny yarn creature that makes his way through Northern Scandinavian environments to reconnect people to lost loved ones. Players will need to use Yarny’s body to lasso and swing through levels, picking up more string along the way.

Coldwood’s touching platformer caught our attention at E3. When we spoke with EA executive vice president Patrick Söderlund, he told us that smaller games like Unravel are part of the publisher’s future.

Unravel will be out on February 9 for Xbox One, PlayStation 4, and PC. For more, check out our most recent preview. 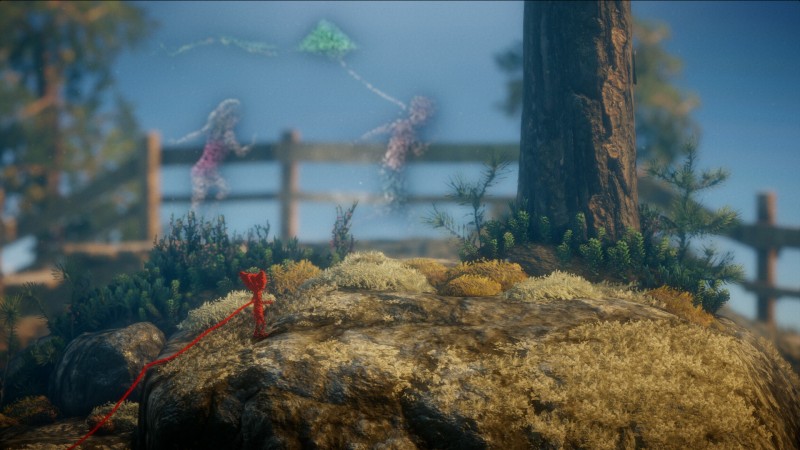 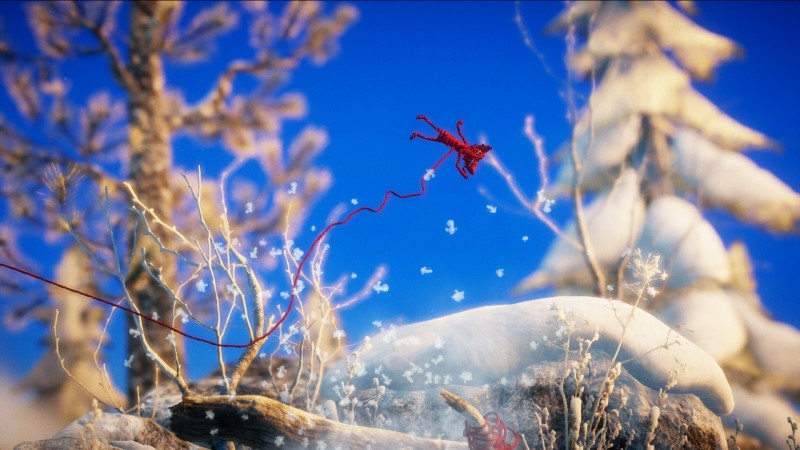 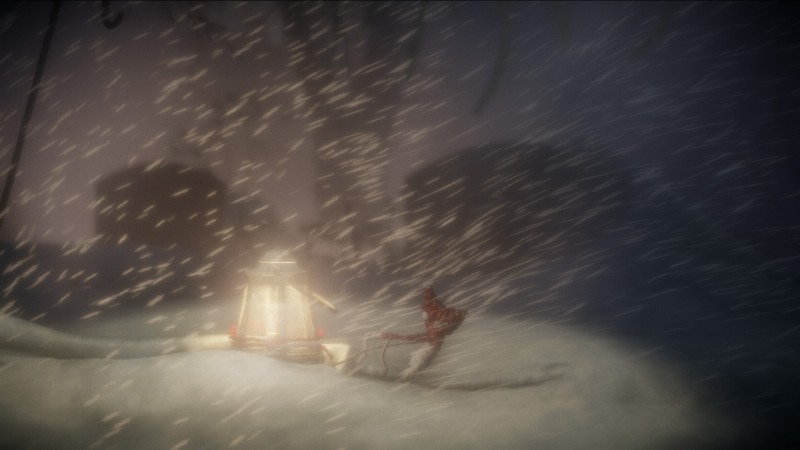 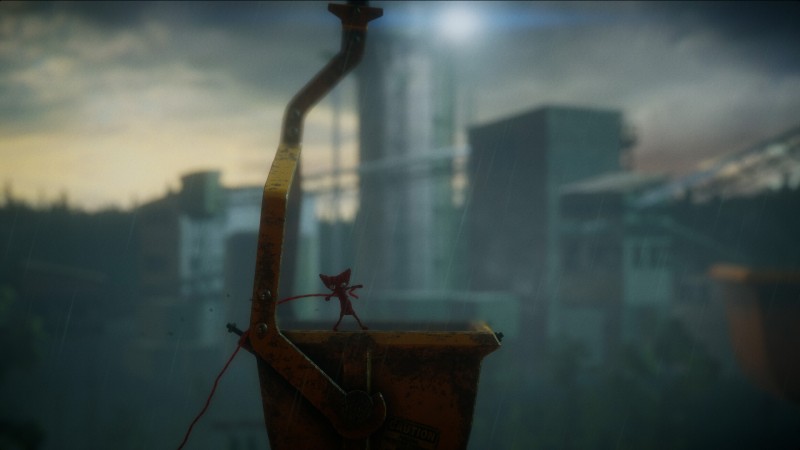 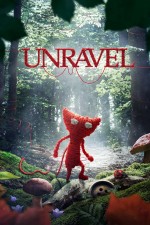