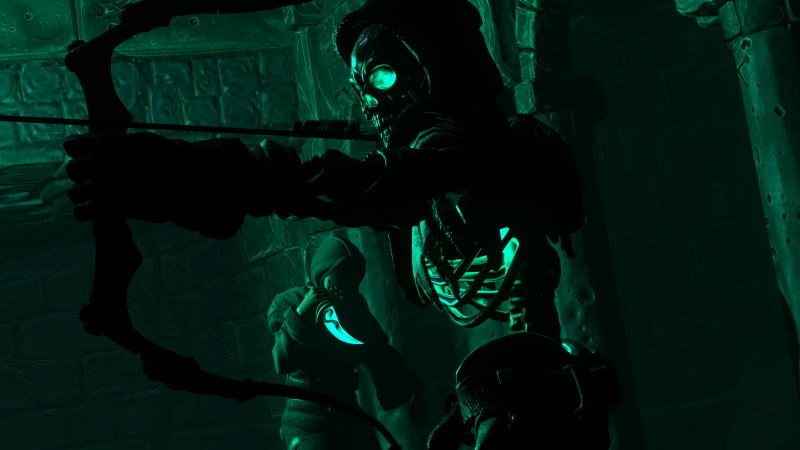 Underworld Ascendant is a game that, for better or worse, has the chains of history shackled to it. The new immersive sim from OtherSide Entertainment is a spiritual successor to Ultima Underworld, a 1992 game by many of the same developers who were more than happy to explain that it is often considered the first ever first-person action game. With that kind of precedent, the kind of pressure Underworld Ascendant is under starts to take form, though the game definitely seems willing and able to hold that weight.

To say the gameplay in Underworld Ascendant is player-authored might be selling it short. When we talked to OtherSide Entertainment cofounder and immersive sim luminary Paul Neurath earlier this year, he emphasized a desire to take the immersive sim genre further beyond its limitations. Circumventing limitations is the underlying foundation of the genre, after all.

In Underworld Ascendant, players have free reign to seek out solutions however they see fit using whatever is at their disposal. Using what is appropriately titled the Improvisation Engine, players can use and manipulate their environment to solve puzzles, cross gaps, defeat enemies, and generally just tackle any issue in front of them they may need or want to overcome.

One example in the first dungeon is using water to put out fire. The game imparts the knowledge of this mechanic early on by simply telling you that water, in any of its forms, can be used to put out the various bits of fire around you, from candles to torches to objects set ablaze. It is up to the player to figure out how to apply this knowledge to progress. An immediate option to use water arrows to douse hanging lanterns around an enemy skeleton, befuddling them before sneaking in for the kill. Another might be to set fire to a nearby wooden block as a distraction and then put it out to sneak past. Or the player could just not engage with the mechanic at all until they absolutely need to use it.

The game's narrative is similarly influenced by player behavior. Rival factions vie for your attention and are offended by a lack of it. The player's actions have consequences that ripple across the land and choosing how best to navigate between often contrary options can drastically affect the world.

Still, experimentation sits at the heart of the game and courses through all aspects. The overall structure of Underworld Ascendant has players taking quests, gaining skills, and having helpful eureka moments that can't be quantified within a skill tree. You only need to learn that wooden doors are flammable once before it becomes a core part of your mental toolset for solving puzzles. 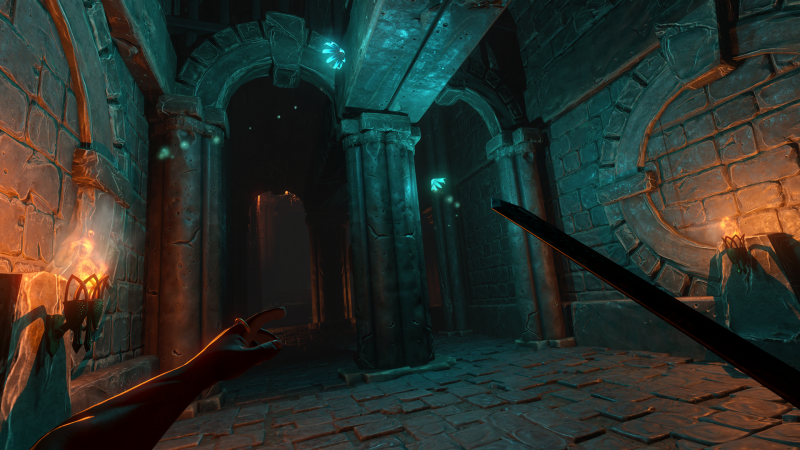 The immersive sim genre is one that trades in the currency of stories and experiences, acting as a playground for experimentation for players to tell each other how they overcame various obstacles using unlikely tools. Underworld Ascendant seems to be seeking to do more with its world than merely telling players to have at it, however, and is trying to be a game that uses its variety and openness to encourage repalyability. OtherSide wants players to find their stories of creative puzzle solving and then try to create more stories on top of that.

Underworld Ascendant has a lot of history to live up to, but the far more interesting question is whether the game will live up to its own potential. While we'll know for sure when the game releases later this year on PC, it is making a strong argument for meeting that lofty goal already.