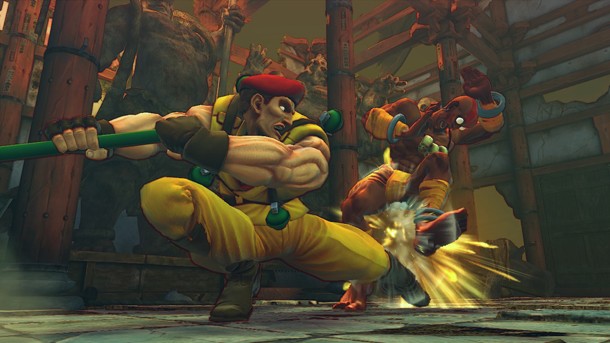 You'll see the new Red Focus in action, which lets you absorb multiple hits and get out of tight spots, the ability to use both of a character's ultra combos in a round, changes to the way team battles work, and the new ability to practice and train online.