Genetically augmented superpowers stand no chance against an entire malls worth of deadly hardware and a little ingenuity. These new vignette's show off Dead Rising's Frank West as he lays down some flashy moves. Oh yeah, Rocket Raccoon is also a new fighter, if you're into long-forgotten anthropomorphic comic characters.

Actually, I should be honest. Rocket Raccoon actually looks pretty cool. You know, in the way that only a British, gatling gun-wielding varmit can be. 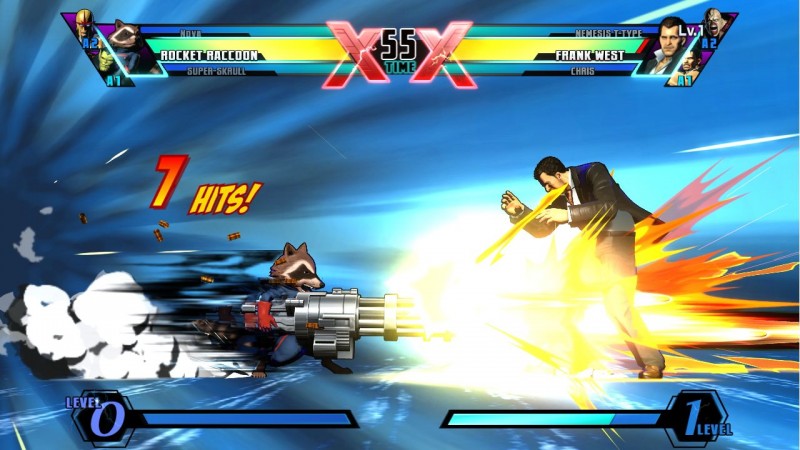 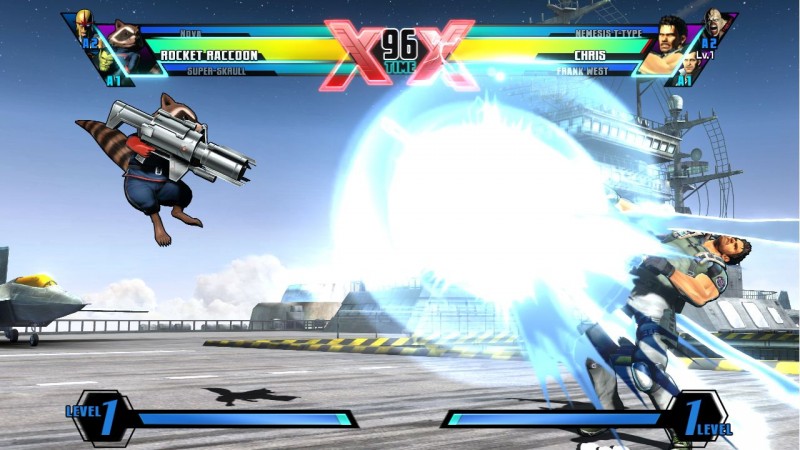 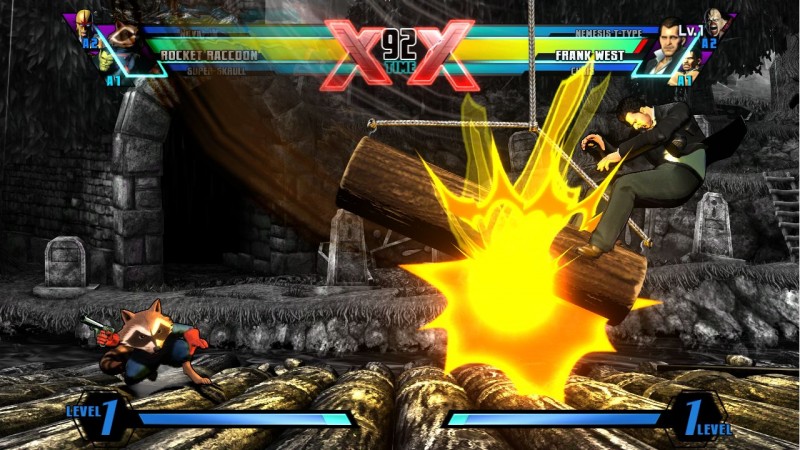 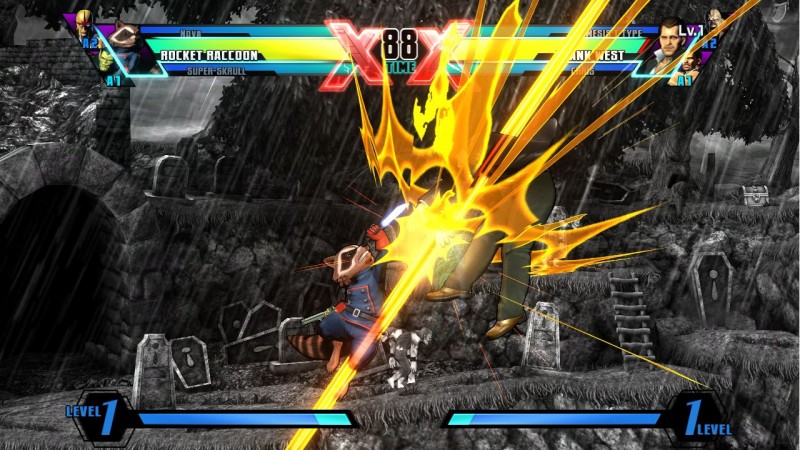 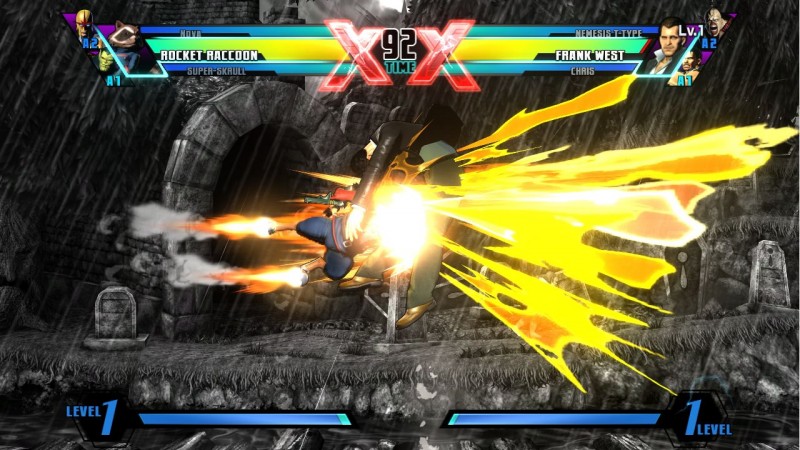 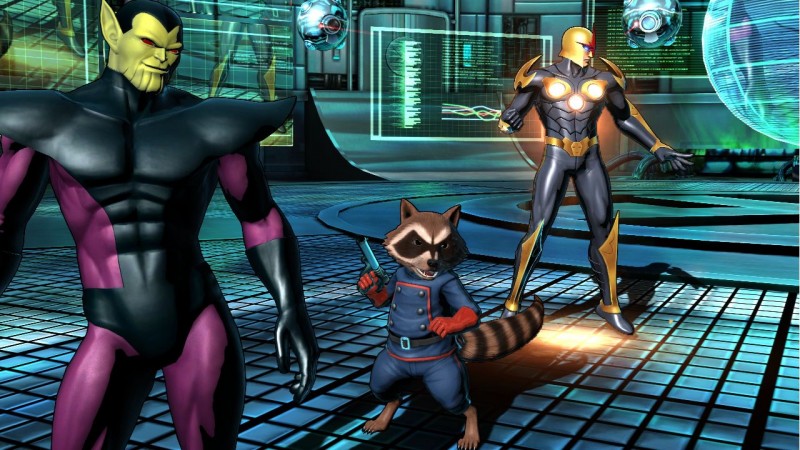 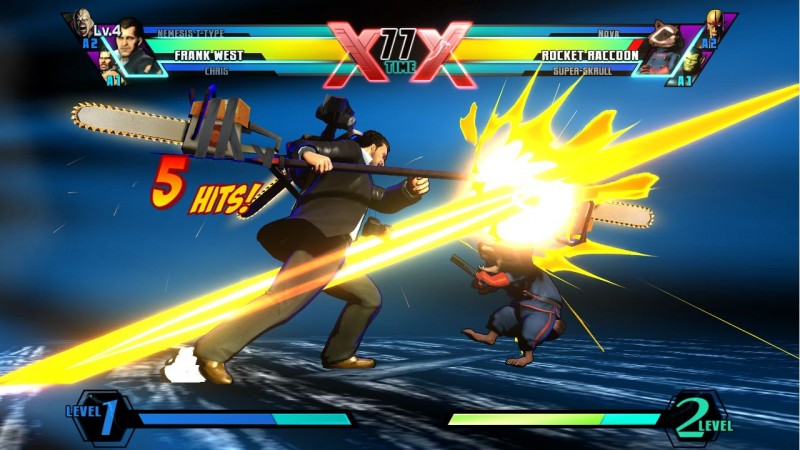 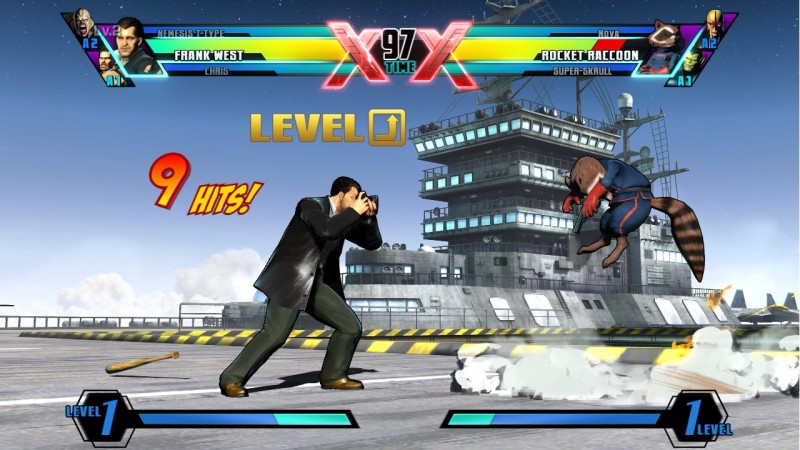 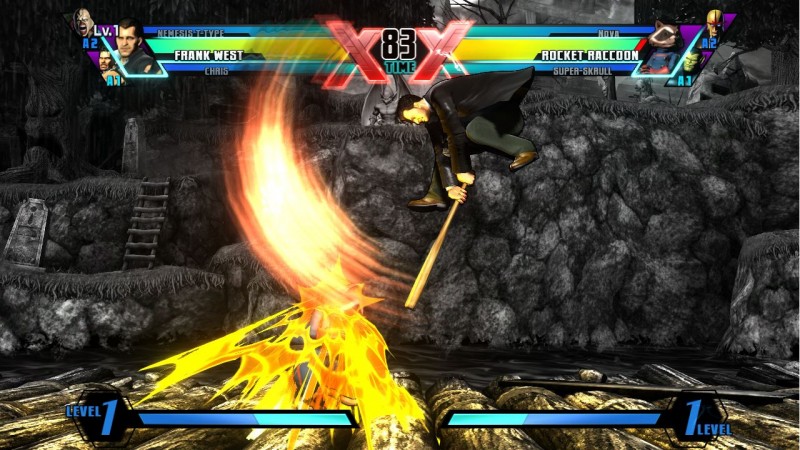 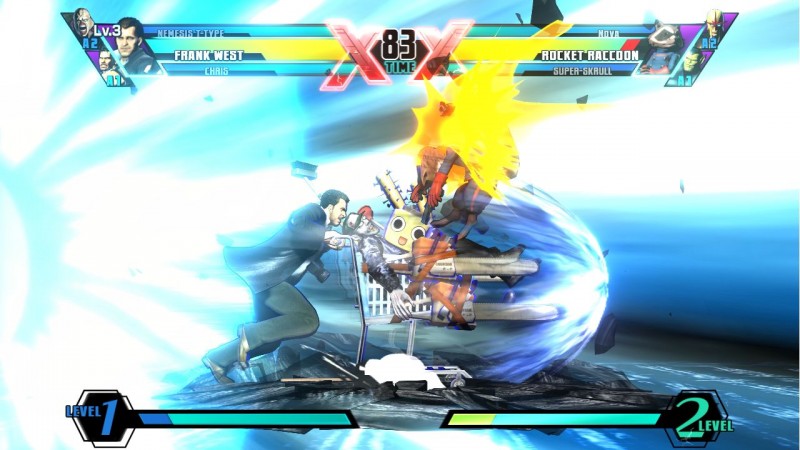 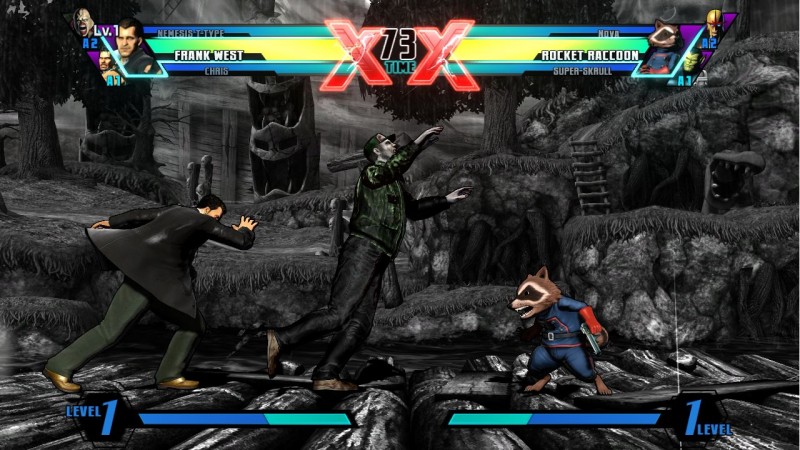 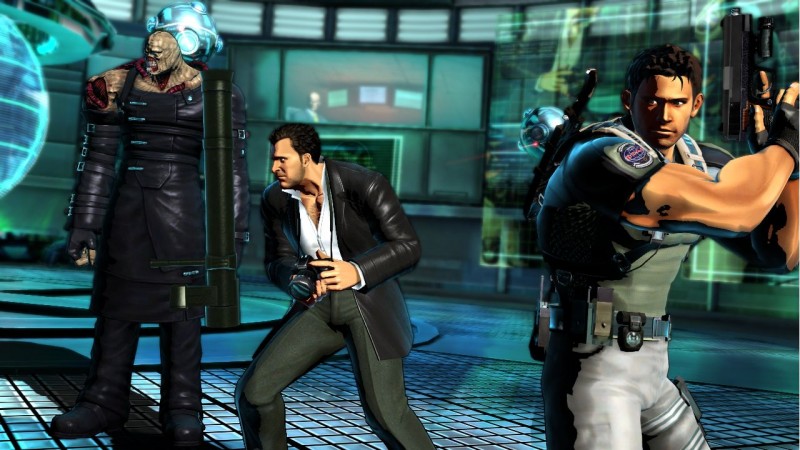 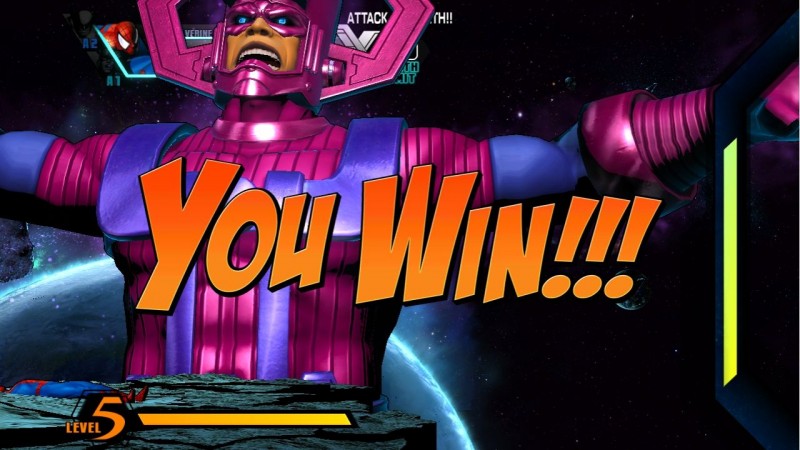 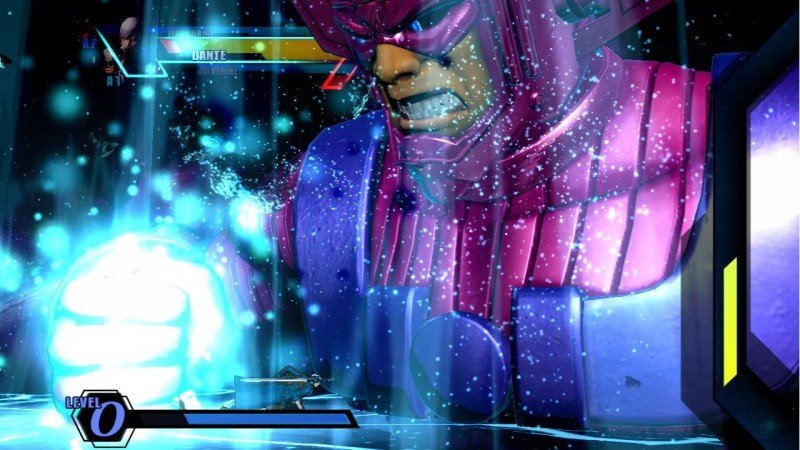 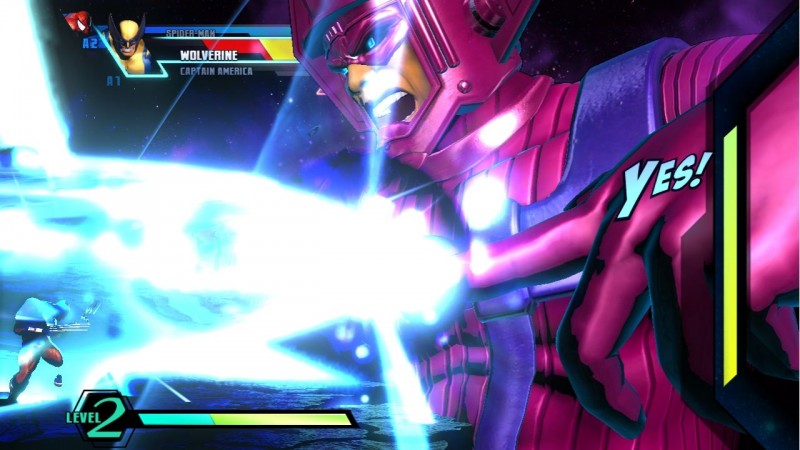 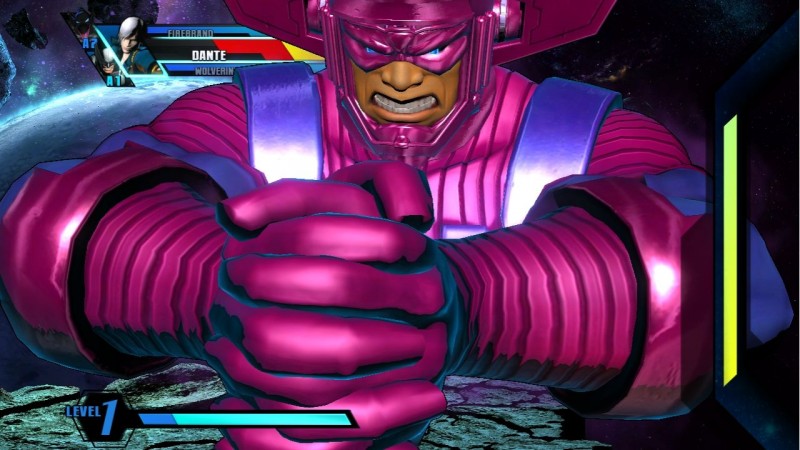 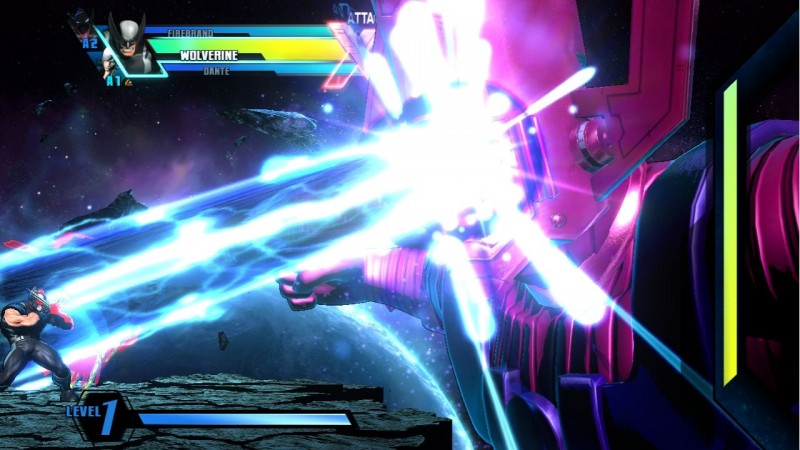 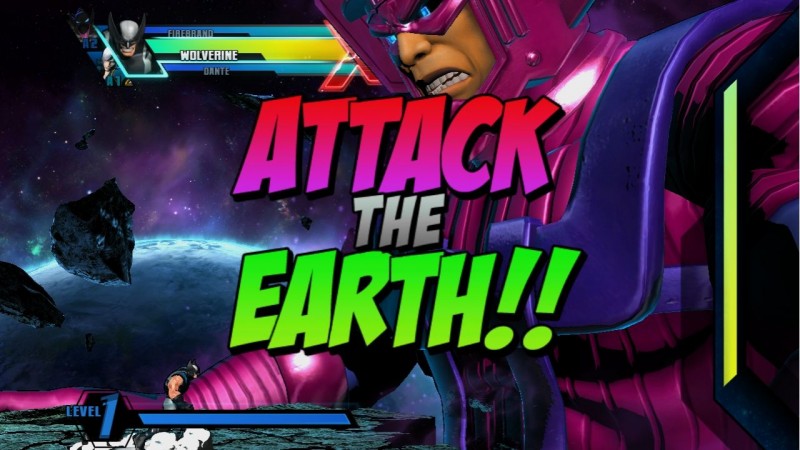 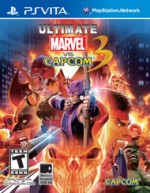