Trials Fusion: Awesome Level Max will be the sixth DLC for Ubisoft’s Trials Fusion game and, judging by the screenshots below, will never be accused of taking itself too seriously. New screenshots show off courses that will be coming in the newly announced DLC.

The unicorn stole the show at E3, but it is only half of what Awesome Level Max has to offer. The DLC features both the Awesome Adventure experience and the RedLynx vs All-Stars collection. The Awesome Adventure casts players as a unicorn-riding cat and tells a story spread across eight tracks. The RedLynx vs All-Stars collection contains a more traditional Trials Fusion experience and will include new courses created by both the developer RedLynx and community members.

The gallery below shows what players can expect to see in the Trials Fusion: Awesome Level Max DLC, but be sure to check out the E3 trailer here as well for more of that fire-breathing unicorn. 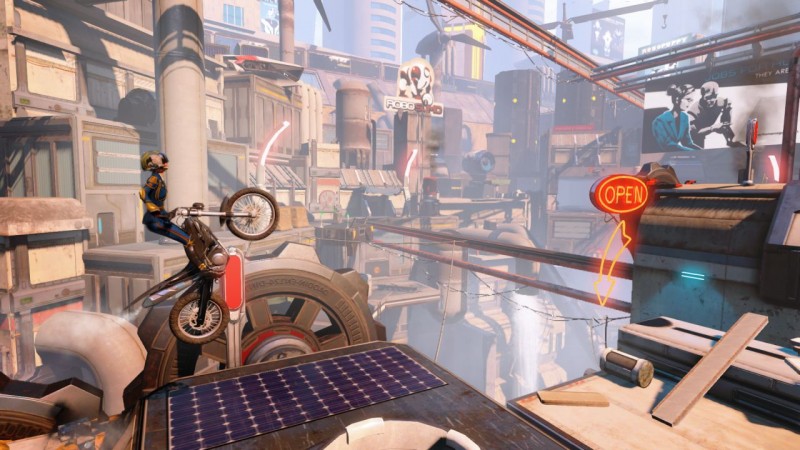 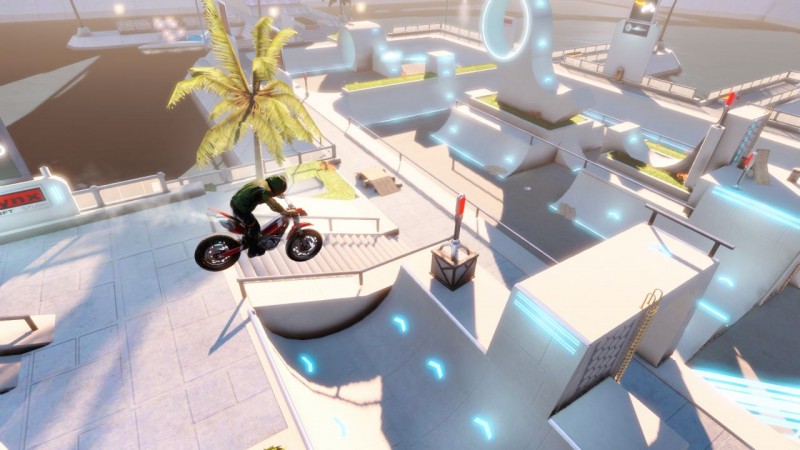 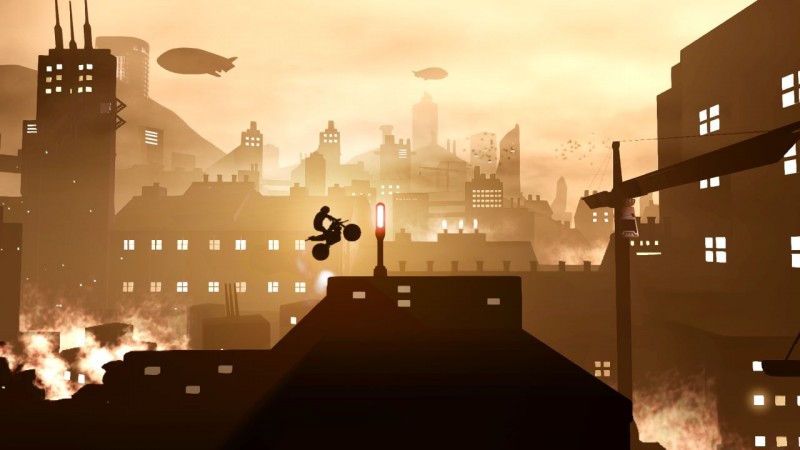 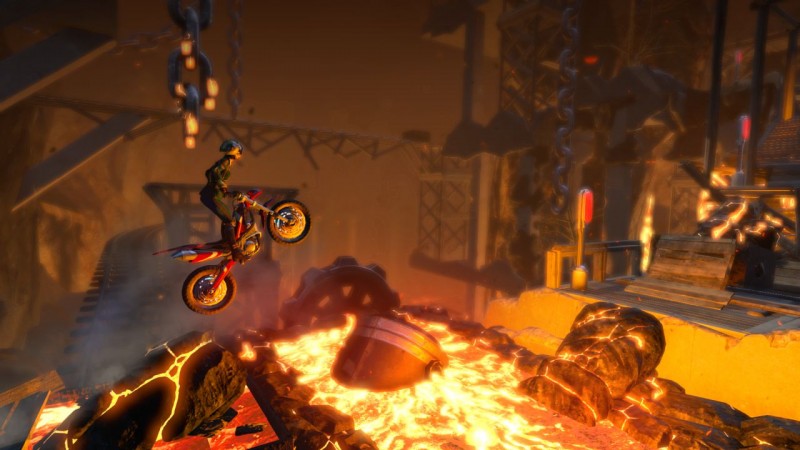 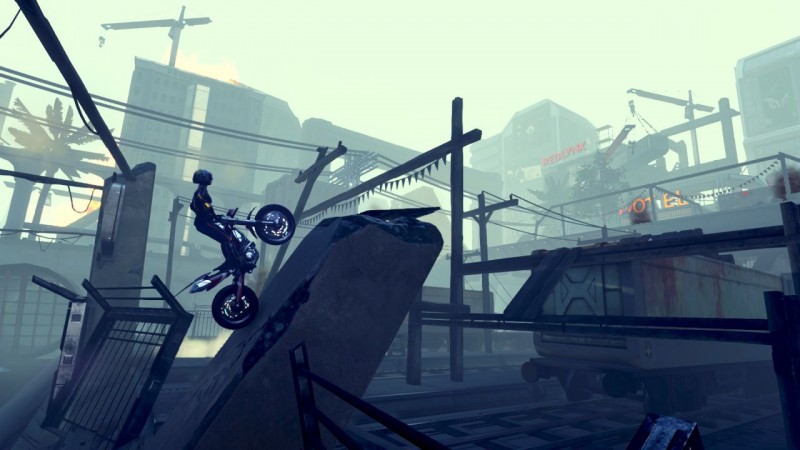 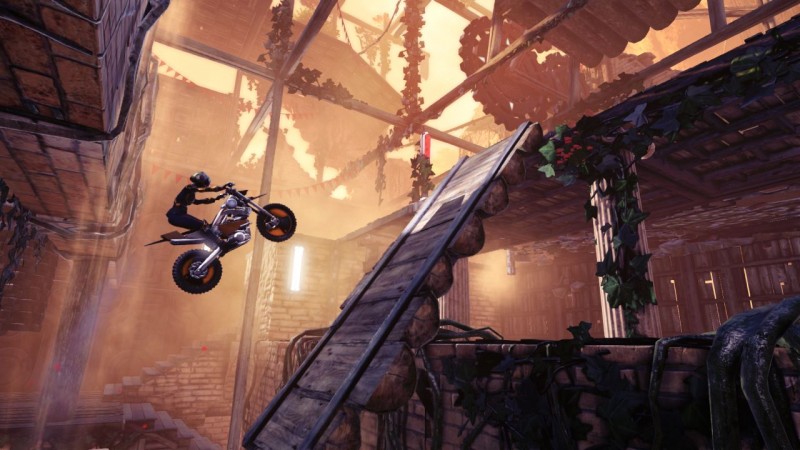 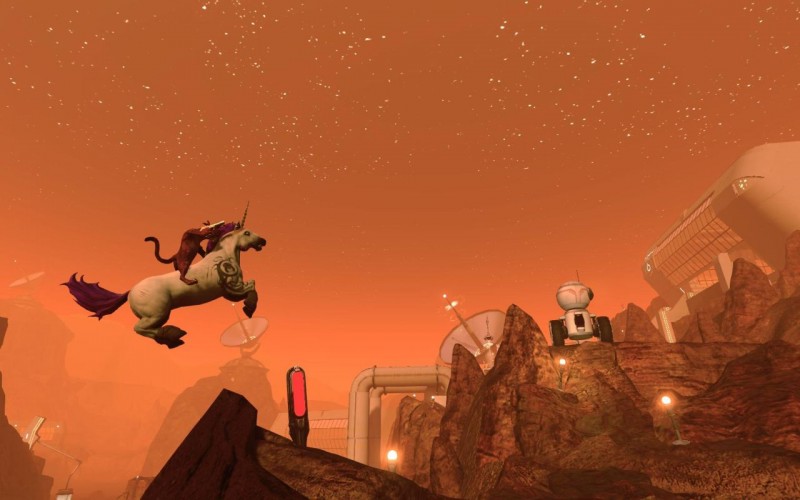 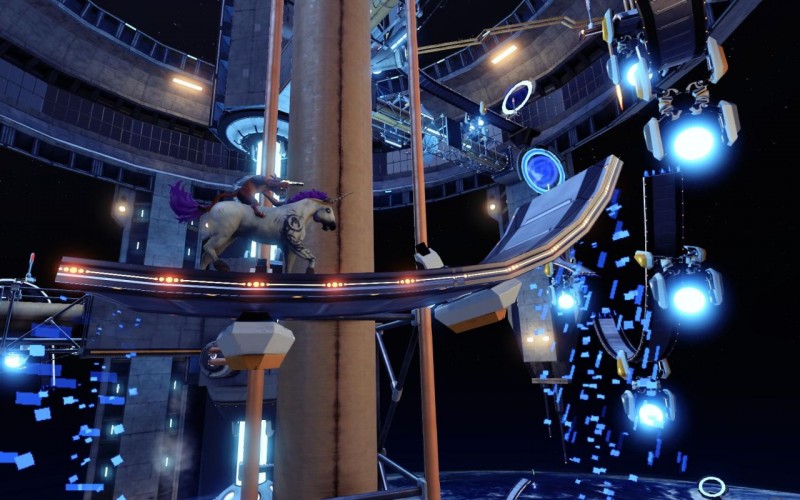 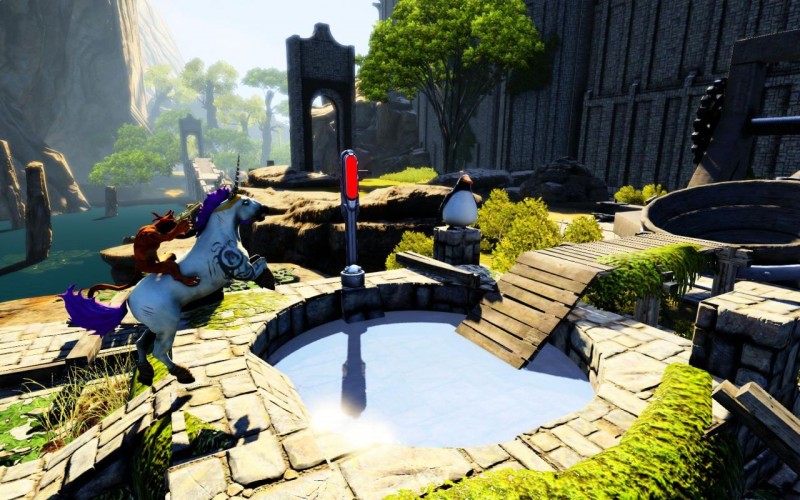 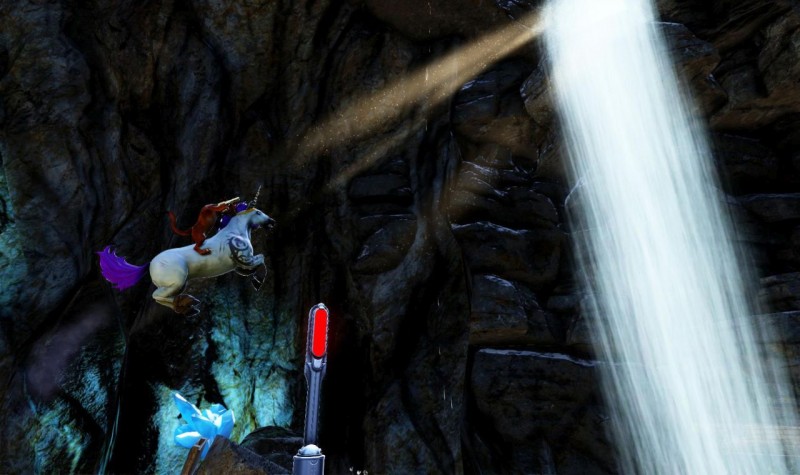 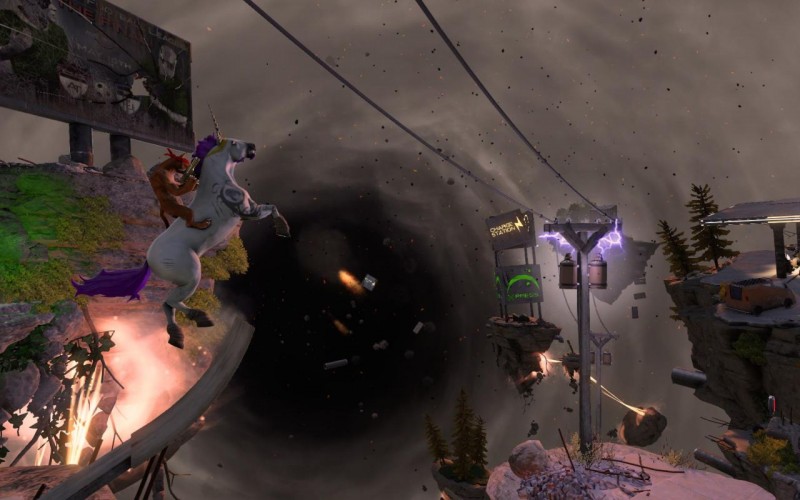 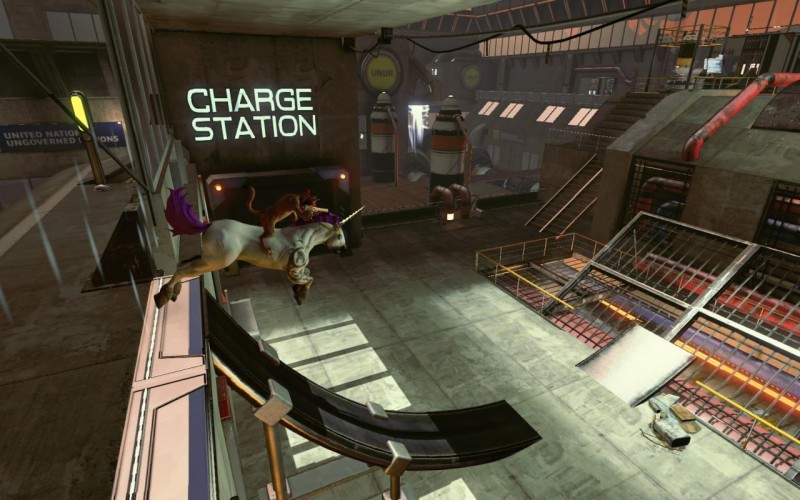