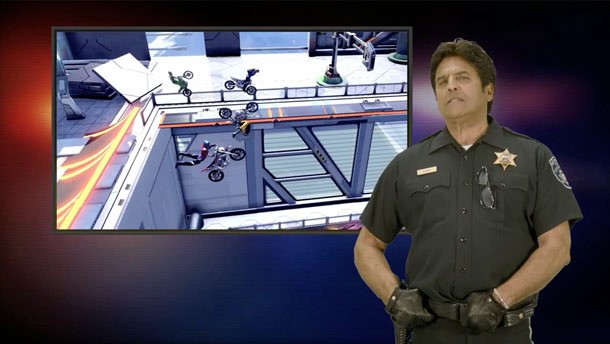 In the latest trailer for Trials Fusion, Erik Estrada, known for his role as a highway patrol motorcycle officer on Chips, disapproves of the dangerous antics featured in the game.

Trials Fusion is the follow up to 2012's Trials Evolution for current- and previous-gen consoles. You can check out the video featuring Mr. Estrada below.

Trials Fusion releases April 16 as a digital download for Xbox One, Xbox 360, PlayStation 4, PlayStation 3, and PC for $19.99. A physical retail version of the game with a season will also release on that day for new-gen consoles for $39.99.

For our review of Trials Evolution, head here. 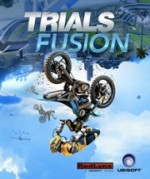