Signal Studios is getting ready to release its next toy-themed tower defense title. Last time out, we were transported back to the 1980s and fought as Rambo. This time, Ubisoft is digging deep into that same era for more nostalgia.

Ubisoft has licensed He-Man and the Masters of the Universe and G.I. Joe are at your disposal when the game launches this summer. Two more licensed properties are also planned for the game's Hall of Fame edition. 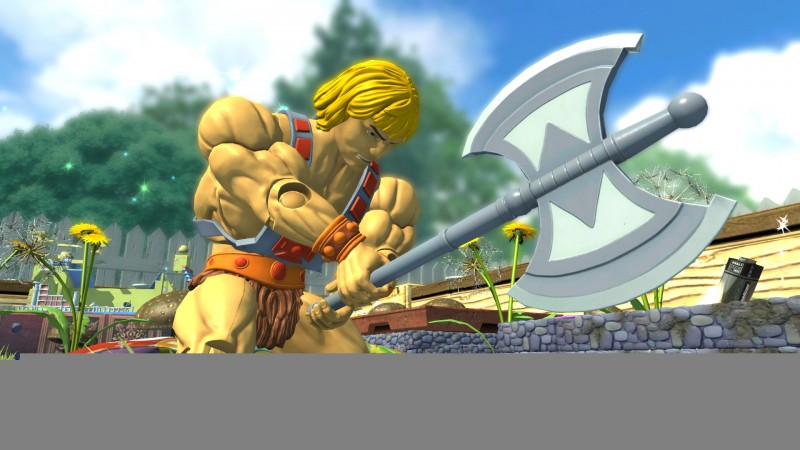 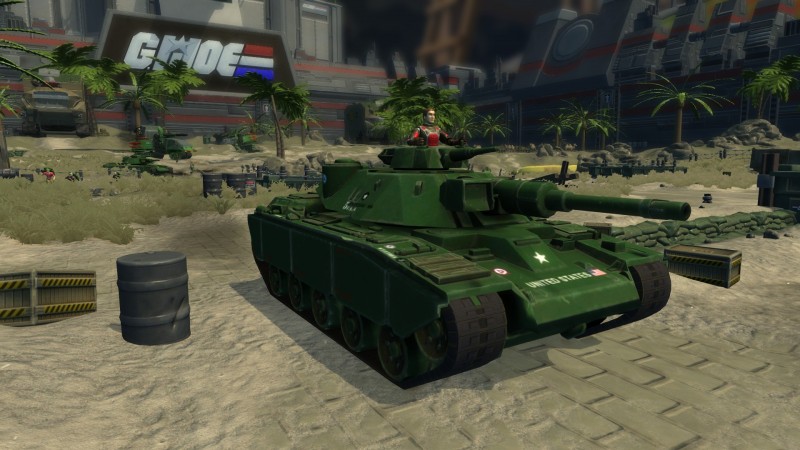 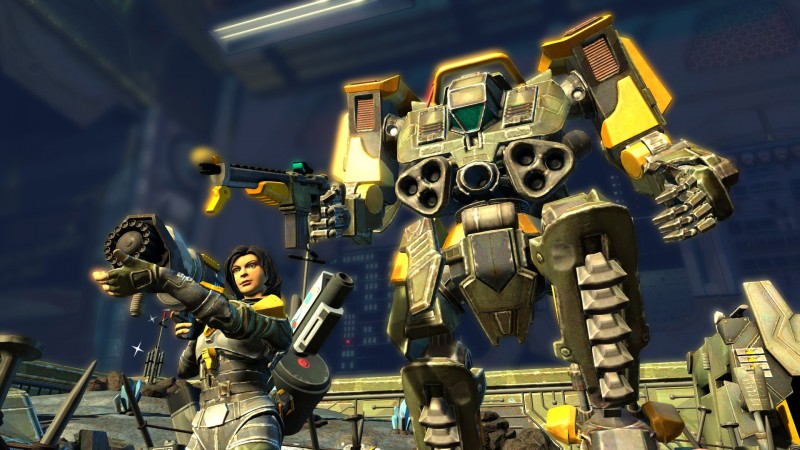 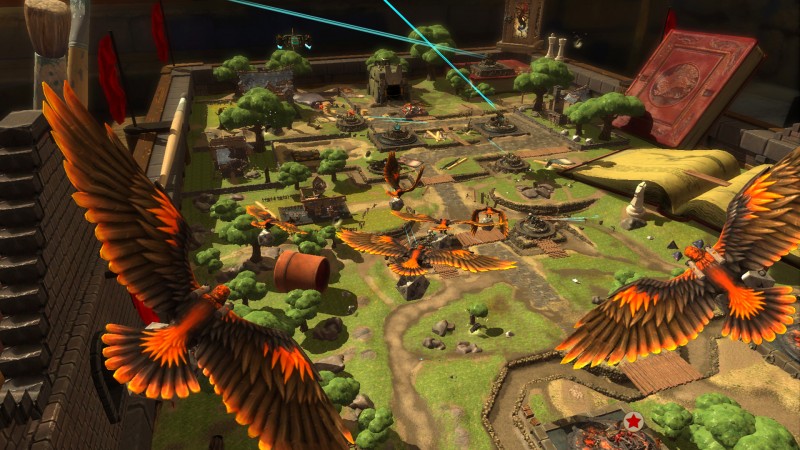 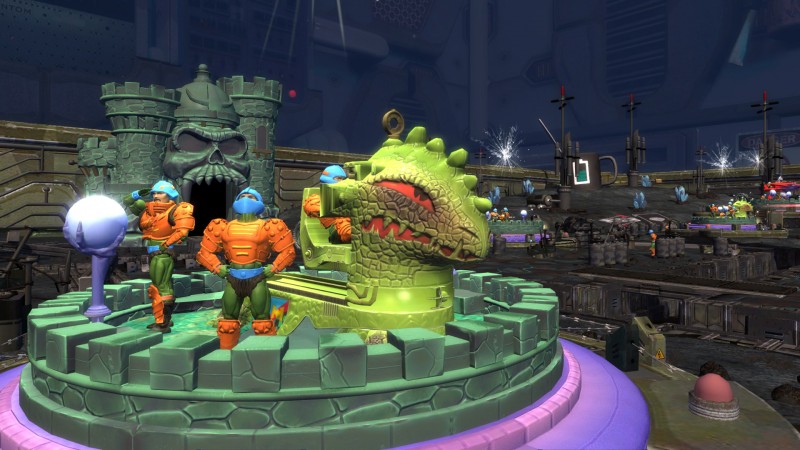 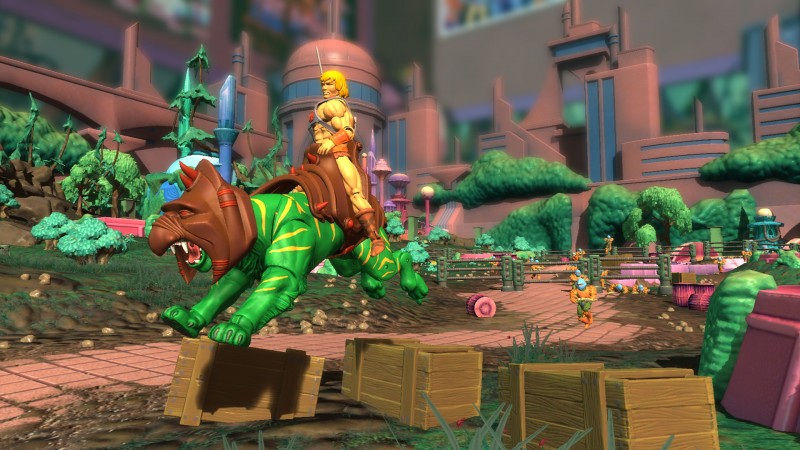 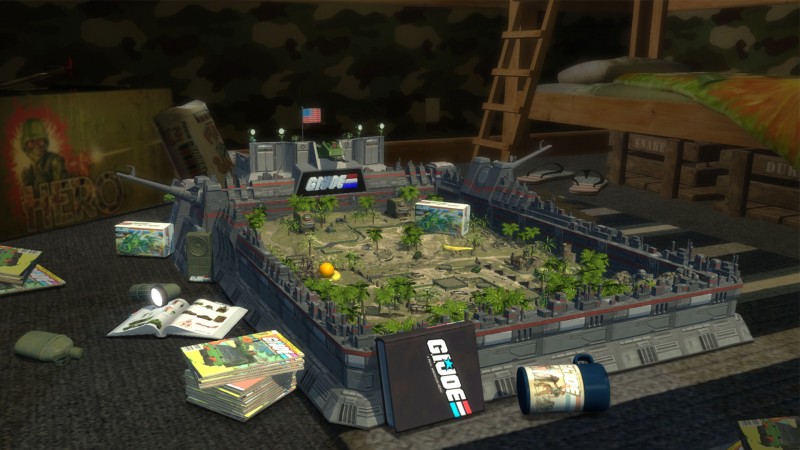 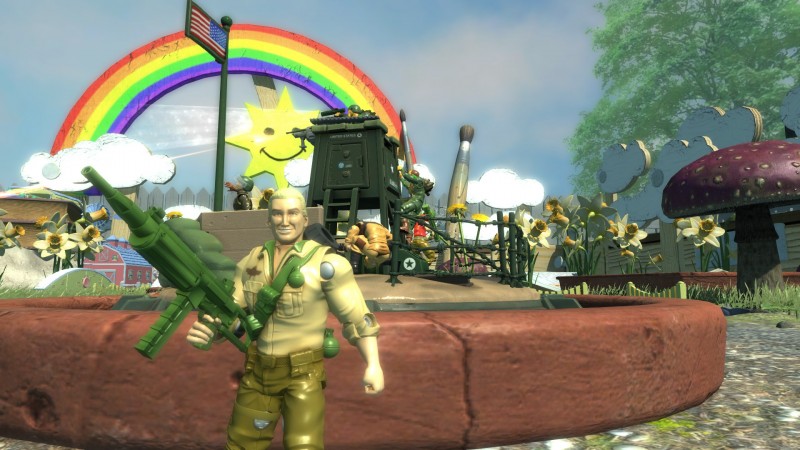