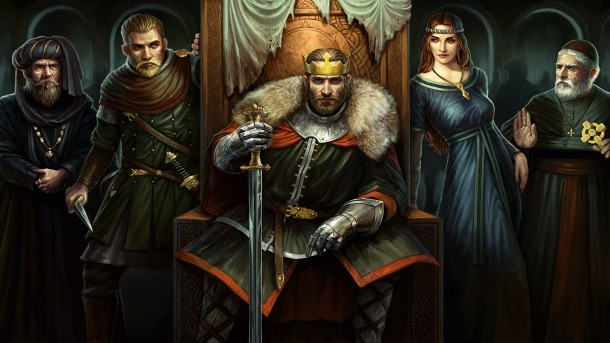 After releasing Total War Battles: Shogun on mobile devices in 2011, Creative Assembly’s Digital Team is releasing another entry in the portable series, Total War Battles: Kingdom. The game takes place at the turn of the 10th century as players build their realms and fight with neighboring kingdoms for dominion.

Kingdom will release as a free-to-play title featuring multiplayer battles in which deception, subterfuge, and betrayal are viable means of maintaining dominance. The game’s persistent world means that your kingdom’s goings-on will chug along even when you’re not playing. It will also feature cross-platform play, letting you save your game in one place and pick up where you left off on another system.

Along with the game’s announcement comes a trailer and screenshots, which you can view below.

Total War Battles: Kingdom doesn’t yet have a release date, but it is planned for PC, Mac, and tablets.