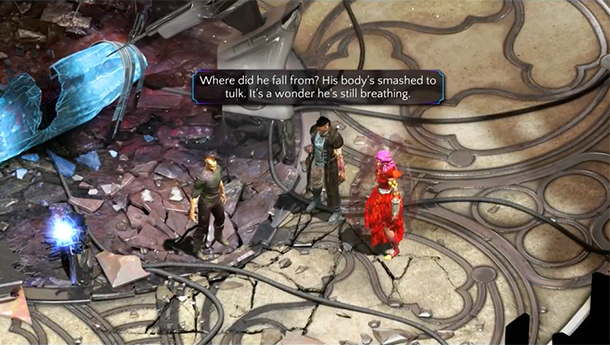 Following the success of Wasteland 2 on consoles, InXile is readying its next game for PlayStation 4 and Xbox One. Torment: Tides of Numenera will be headed from mouse-and-keyboard to controller at the same time next year.

InXile is working with Techland on the console releases. They will be shown for the first time at Gamescom in Cologne, Germany later this month.

Torment: Tides of Numenera was originally slated for a December 2014 release during its Kickstarter campaign in early 2013. The game was delayed once more in January, with a new scheduled release in early 2017.

For more on Torment: Tides of Numenera, check out our most recent coverage.