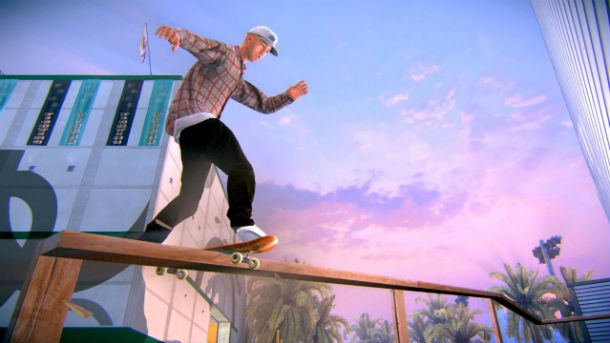 After a bit of teasing, Activision has finally released a full gameplay trailer for Tony Hawk’s Pro Skater 5. The first gameplay trailer shows a cast of skaters grinding their way through a variety of parks, including some made with the in-game skatepark creator.

Pro Skater fans may notice some familiar faces in the bunch; the video features both professional skaters and some of the hidden characters players will be able to unlock. The screenshots in the gallery below give a closer look at some of the characters coming to the game.

This newest trailer comes right on the heels of information released earlier today about the game's online play and PlayStation exclusive content, which you can read more about here.

Tony Hawk’s Pro Skater 5 releases for PS4 Xbox One on September 29. The PS3 and Xbox 360 editions have no confirmed release date, but should be showing up later this year.