Take A Look At The Colorful Criminal Underworld In This Announcement Trailer
by Luke Walaszek on Mar 30, 2016 at 09:20 AM
Publisher: Mode 7 Games
Developer: SMAC Games
Release: May 31, 2017
Rating: Rating Pending
Platform: PC Developed by the brand-new studio SMAC Games, Tokyo 42 casts players as a freelance assassin taking hit contracts in a vibrant futuristic cityscape. A multiplayer arena mode pits players against one another in a deadly game of cat and mouse, swapping skins to blend in with the crowd before leaping out to attack.

Tokyo 42 is currently in pre-alpha and scheduled for a 2017 release. For a quick look at Mode 7’s other upcoming title, Frozen Synapse 2, click here. 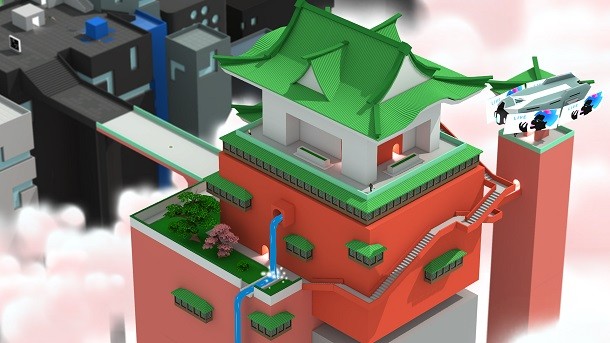 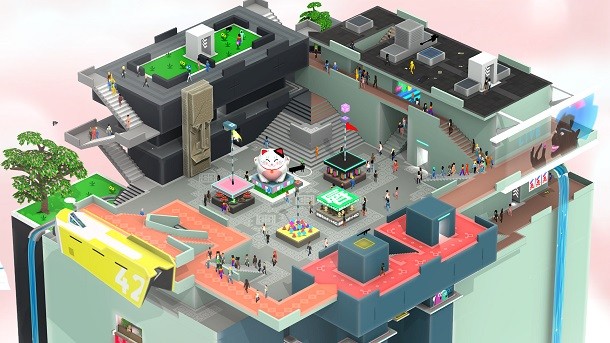 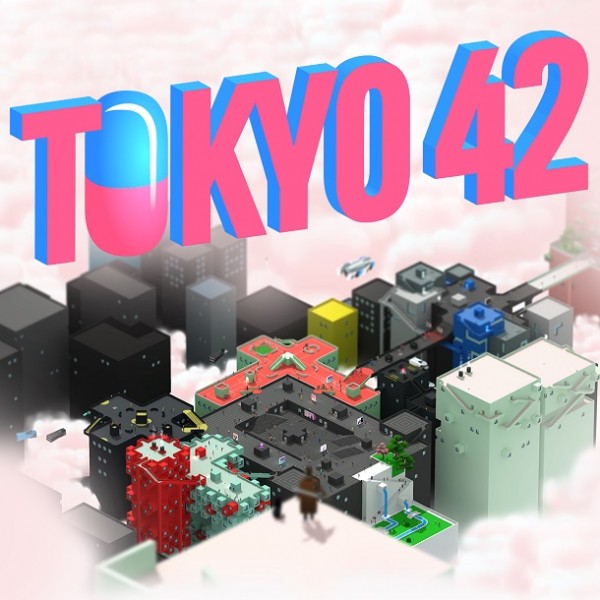 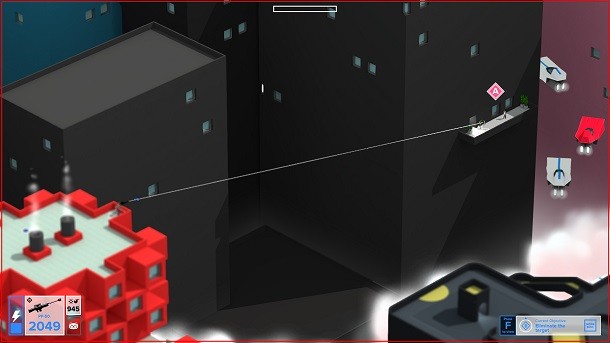 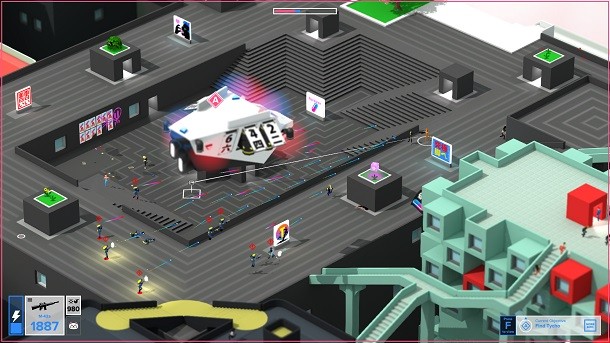 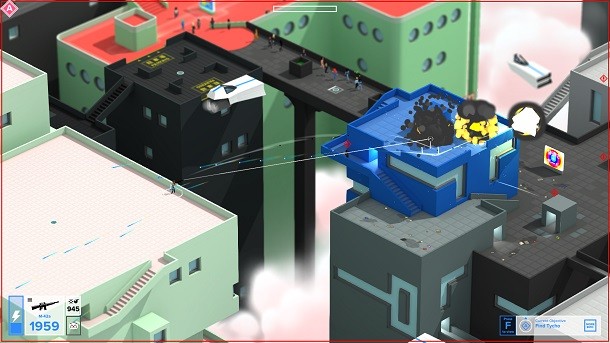 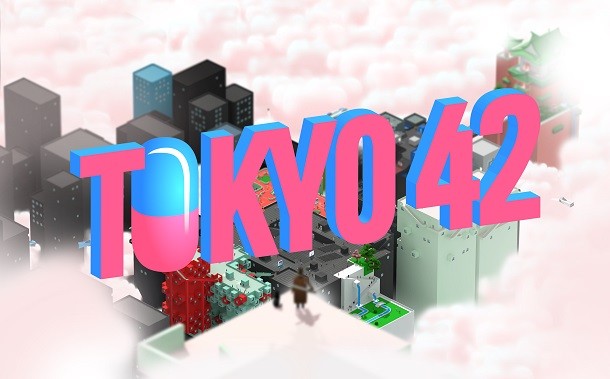 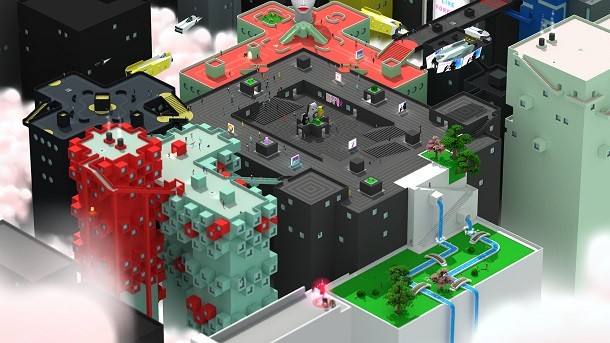 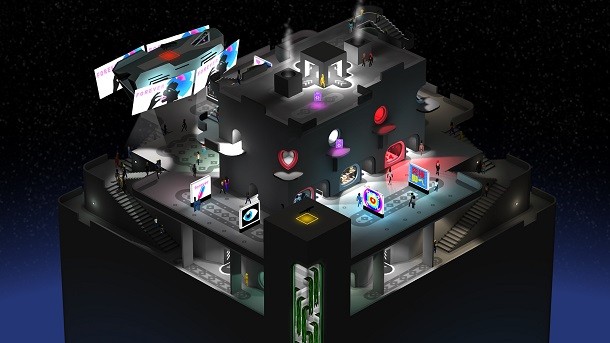