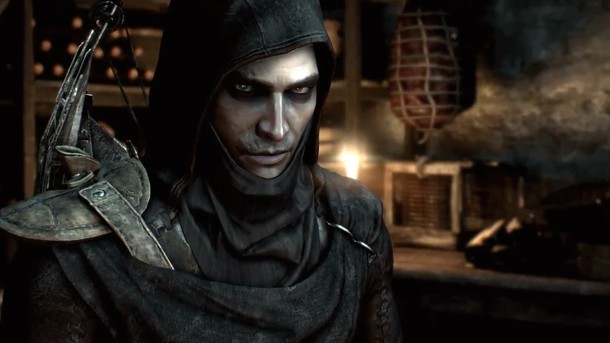 Thief's latest trailer, which premiered during last night's VGX awards, sets up Garrett's story, and why he's made a return.

After losing what appears to be his protege, Garrett must put aside his profit-seeking motivations to do what's right, save the city, and defeat the men in robes.

For more on Thief, check out all of our coverage from when the game graced our cover.