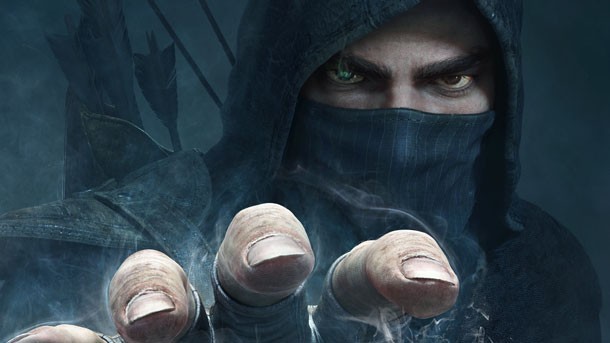 In the run-up to Square Enix’s Thief reboot launching next week, we’ve been introduced to the friends and foes that Garrett will encounter on his adventure. Today, a new trailer helps connect Basso the fence, the Queen of Beggars, and the Thief-Taker General to Garrett.

We also see more of the supernatural elements at work in Garrett’s new adventure. You’ll be able to explore the city for yourself on February 25 on Xbox One, Xbox 360, PlayStation 4, PlayStation 3, and PC. For more, check out a recent interview.