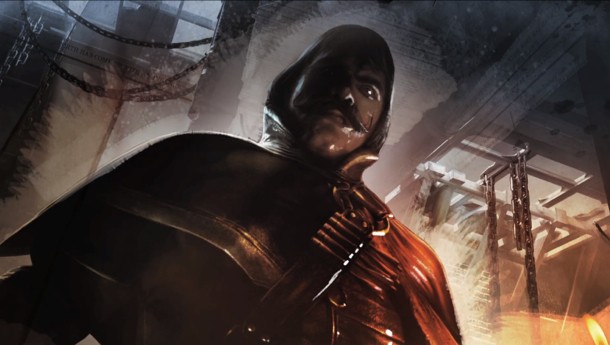 We’ve met Basso the fence and the Queen of Beggars. Now our attention turns to the one hunting Garrett through the city. The Thief-Taker General doesn’t seem like a nice guy.

We’ll find out just how sinister he is when Thief arrives on February 25. The game is coming for Xbox One, Xbox 360, PlayStation 4, PlayStation 3, and PC. 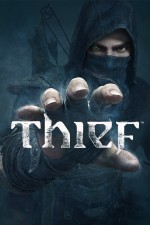