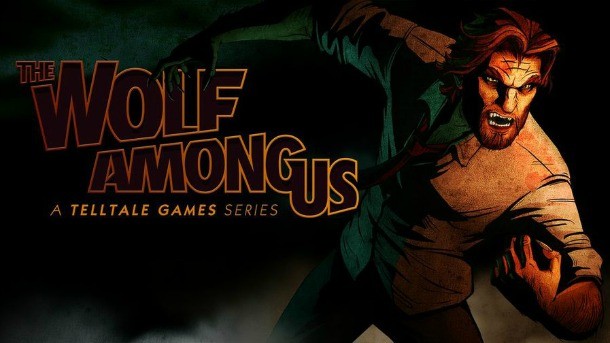 Telltale Games titles typically sneak up on us given their simultaneous multiplatform releases. That's why it's no surprise that we're just now learning that The Wolf Among Us' first episode will be available this Friday, October 11.

The title is based on Bill Willingham's Fable comic series, and stars none other than the Big Bad Wolf. It will launch first on Xbox 360 and PC. On Xbox 360, the price will be $4.99 for the first episode and each of the remaining four, or users can opt in for a $14.99 season pass that covers episodes two through five.

On PC, a season pass is currently available for a 10 percent discount off the regular $24.99 price. This offer is good until the game launches on Friday.

PlayStation 3 release dates are yet to be confirmed, but users can purchase episodes a la carte for $4.99 or via a $19.99 whole season pass. Telltale expects that PS3 owners will have access just a few days after Episode 1, titled Faith, launches on the other platforms.

You can read more about The Wolf Among Us in a recent preview.

Our Take
As a big fan of last year's The Walking Dead, I'm excited to see what Telltale can do with another property. I enjoy the point-and-click genre, and I especially like what Telltale does with it. 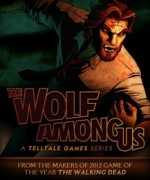