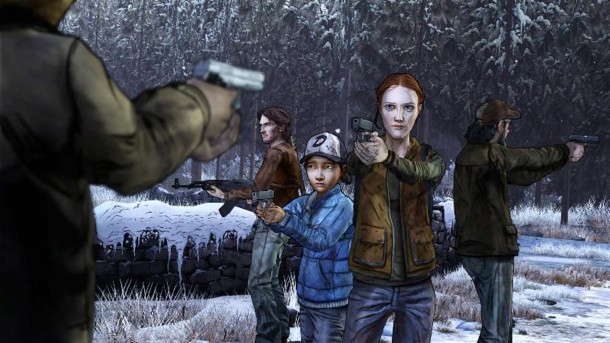 Telltale has announced the release dates for Episode 4 of The Walking Dead’s second season. Amid the Ruins will be out next week for all platforms.

Clementine’s journey continues first on PC, PlayStation 3 (NA), and Vita on July 22. On July 23, the episode comes to Xbox 360 worldwide and PlayStation Network in Europe. Finally, iOS gamers will be able to continue the season on July 24.

Along with the release date announcement, there's a new trailer. Be warned, it does contain spoilers for the preceding episodes.

Interested in more Telltale information? Check out our E3 preview of the upcoming partnership with Gearbox, Tales from the Borderlands.