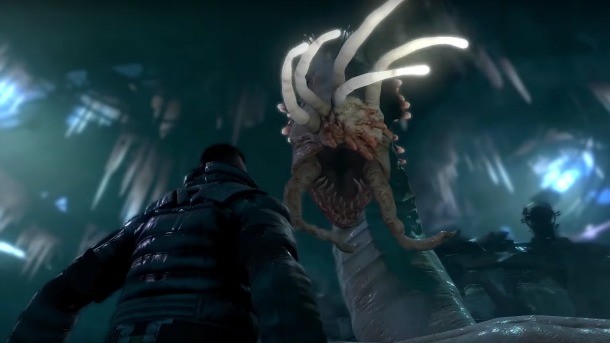 The Technomancer, an action/RPG set on Mars, arrives on PlayStation 4, Xbox One, and PC on June 28. The intriguing narrative, branching skill trees, and specialized classes may be of interest to fans of the Mass Effect series.

The latest from developer Spiders Studio is much different from the fantasy setting of its previous work on Bound By Flame, but has a lot in common with the older Mars: War Logs. Players control Zachariah, a skilled warrior on a war-torn red planet. As a Technomancer, players make use of electricity to take down foes. We learn more about Zachariah's character in the trailer below, including details on his love life and mission to contact earth.

We also get a good look at some of the enemy clans in this trailer, as well as the massive mutant creatures that can be discovered and fought. Mars appears to be a fleshed-out world with tons of secrets to uncover.

With a robust number of side quests, companions, a crafting system, and the promise of replay value, The Technomancer could be a surprise hit for RPG fans this summer.