Listen To An Exclusive Track From The Upcoming Rhythm RPG's Soundtrack In This Teaser
by Luke Walaszek on Mar 30, 2016 at 11:45 AM
Publisher: Kasedo Games
Developer: Puuba
Release: 2016
Rating: Rating Pending
Platform: PC Kasedo Games and Puuba announced The Metronomicon today, a rhythm RPG in the vein of Final Fantasy: Theatrhythm. The game will feature a fully-licensed soundtrack with songs from Mindless Self Indulgence lead singer Jimmy Urine, Shiny Toy Guns, and other hit chiptune, indie, and electronic artists.

Players will switch between four concurrent hero-specific songs during battles, activating abilities that are powered up through rhythmic button presses.  Characters in the player’s eight-person party will level up as they travel through multiple worlds, learning new skills and gathering equipment.

The Metronomicon is slated for release in 2016 on PC and Mac through Steam. Nintendo recently announced that its own off-beat music title Rhythm Heaven Megamix will be coming to the US in 2016, as well. 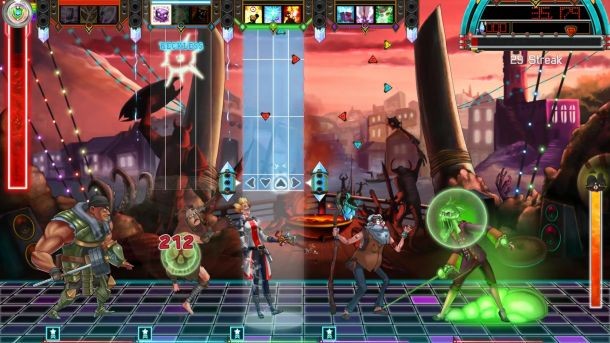 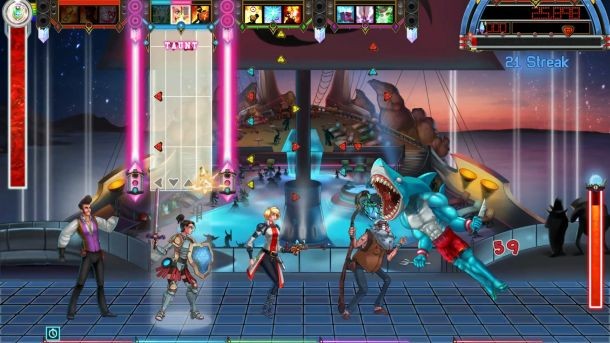 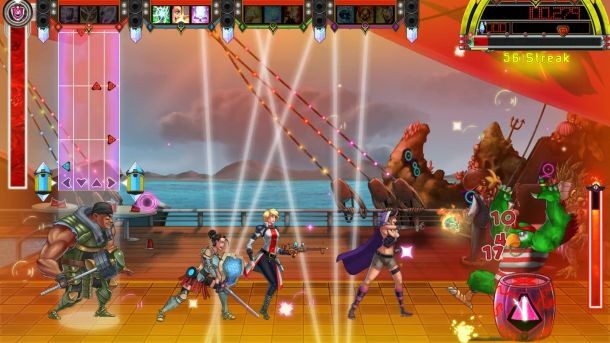 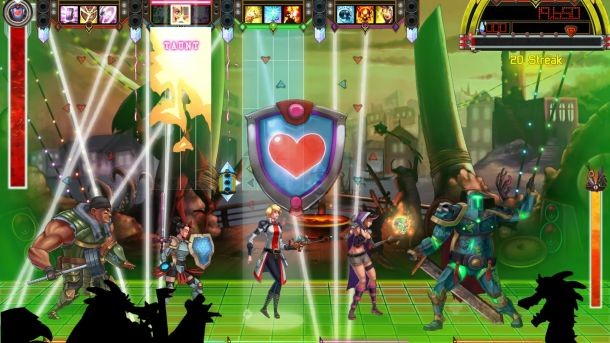 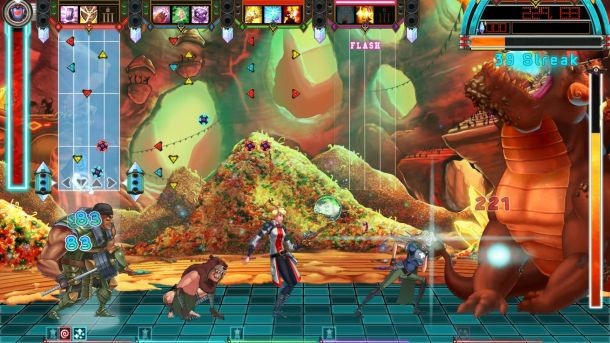 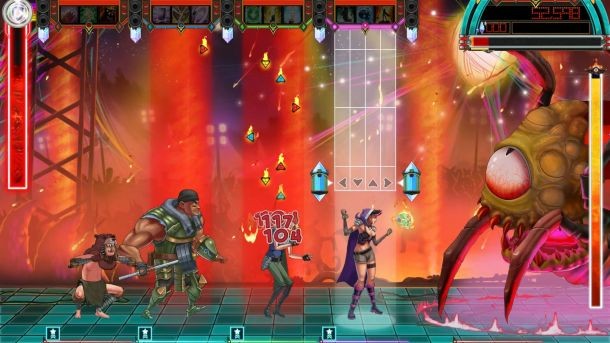