The Legend of Zelda: Breath of the Wild has a lot to do with the potential success of the Nintendo Switch, which makes it no surprise that it was featured prominently on Nintendo's Switch showcase floor.

There were two ways to play: One was a 20 minute hands-on demo using the new hardware. The other was a hands-off demo from a Nintendo representative showcasing some later-game content.

Hands-On
If you've been following Breath of the Wild, then you're likely familiar with this demo as it was the same one playable at E3. You can actually see my full playthrough here. It opens with Link mysteriously waking from a 100-year slumber before being let loose on the open world. Nintendo had Joy-Con Grip controllers on hand, but you could also attach the Joy-Cons to the Switch screens and play as though you were playing mobile. I tried all the variations and landed on leaving the screen on the base, while using the two Joy-Con controllers one in each hand without the aid of the Grip. I always enjoyed that Wii games allowed you to play with your hands separated, and I was eager to see how it felt with the Switch. My overall impressions are positive. The controllers are responsive and feel good. I was quickly fast-swapping weapons to beat up bad guys, sprinting, climbing, and collecting food without having to think about the controller. I didn't get far in my 20 minutes as I spent a lot of time picking fights and exploring.

Re-attaching the Joy-Cons to the screen and pulling it out of the base had barely any pause at all. Reverse, however, sticking the screen back in the dock to play on the TV, did feature a few moments of black as the TV had to acknowledge a new HDMI device had been plugged in. Overall, however, the game feels great with the new controller and Zelda works as initially promised in the Switch's first commercial.

Hands-Off
For the hands-off demo, I was given three choices of what Nintendo's representative could show me. We could see some general combat, explore a puzzle Shrine, or tame a horse. I went with the latter.

Nintendo's representative started by ambushing a Bokoblin camp and clearing them out so I could use their grill to cook up a Sneaky Elixer making it easier to sneak up on a wild horse. After finding a group of them, I watched Link climb a rock and leap off with his glider to land on the wild horse's back. He soothed the horse to calm it down and rode it to the nearby Riverside Stable, where he registered the horse and learned about its stats. Per my request, the horse was named Buttz. Using this method, Link can have a handful of horses on call at assorted stables. You will not have a single horse you ride through the whole game, but you can name every single one of your horses Epona if you want.

Finally, I learned Link can call his horse to come closer to him by whistling. This is not a get a horse anywhere, anytime call, however. Your horse needs to be somewhat close in order to respond to your call. Visually, Breath of the Wild does not look dramatically different from the Wii U version of the game, but the two were not side-by-side making direct comparison difficult. Wii U still seems like a perfectly acceptable way to play Breath of the Wild, and my time with game today makes it seems like it will serve as a perfectly good excuse to get a Switch on day one. 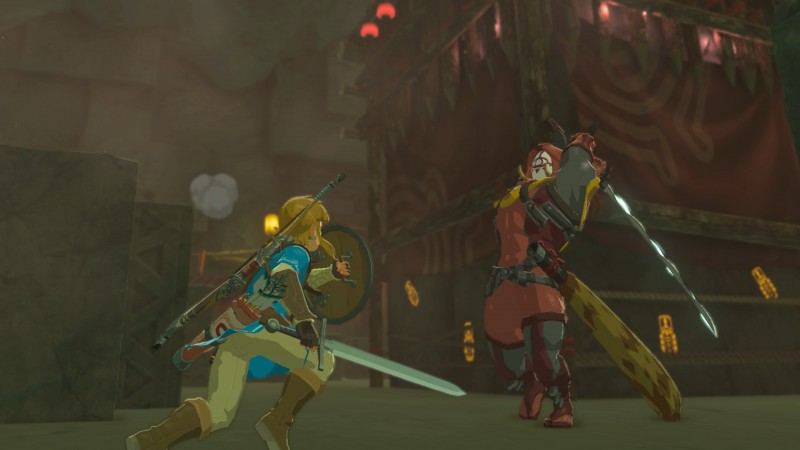 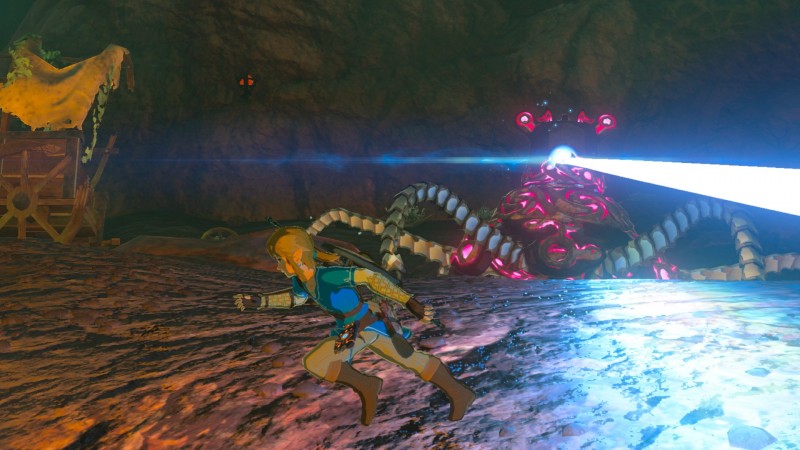 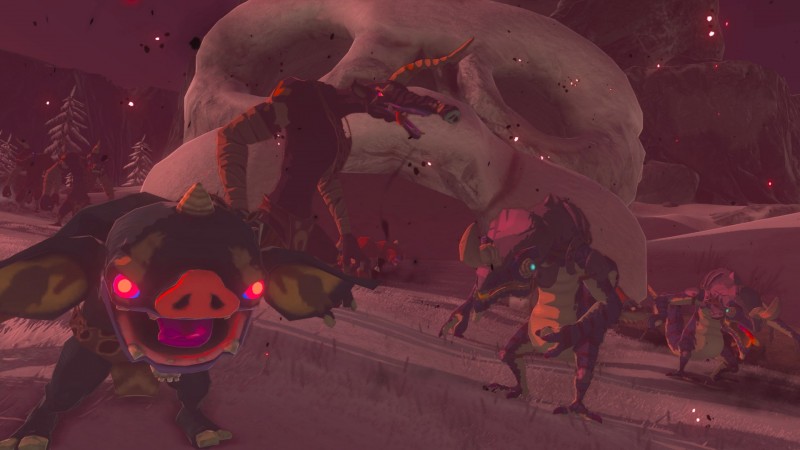 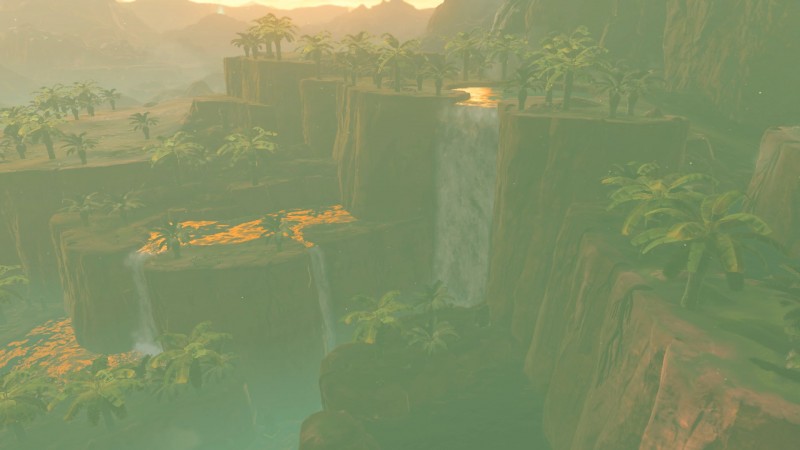 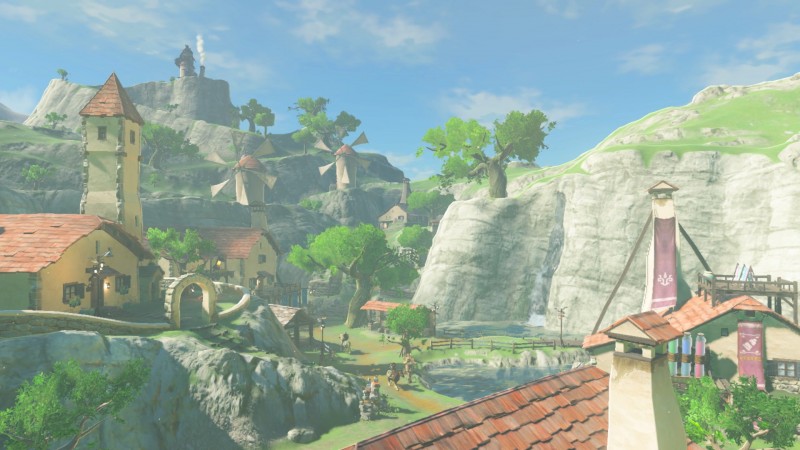 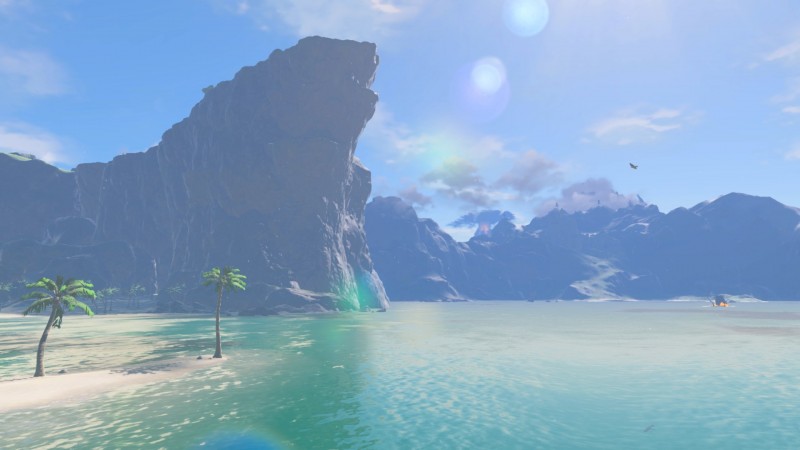