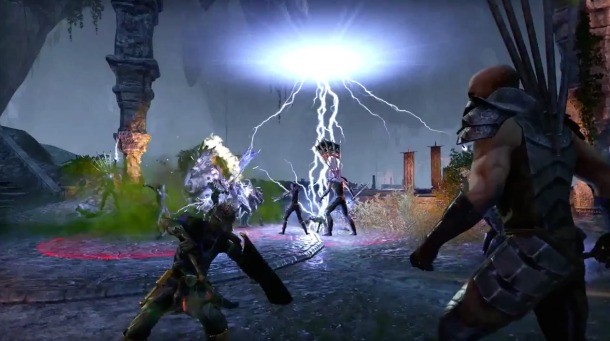 A new video from Bethesda talks about the initial character creation, how this influences the world around you, and the many quests within the game.

Tamriel Unlimited contains all the updates and content additions since The Elder Scrolls Online released.

For more on the game, check out this previous trailer.