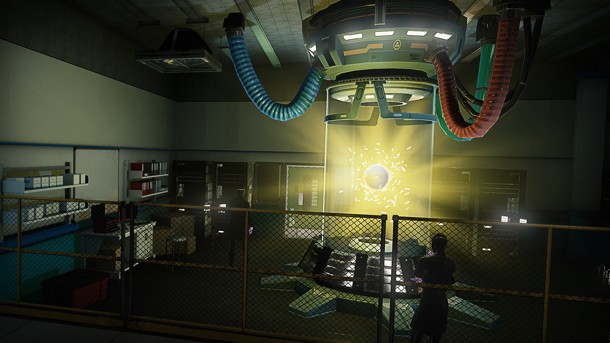 Virtual reality has opened up a world of possibility for developers. Some are experimenting with genres only possible in that format, while others are visiting gaming’s past to resurrect old concepts with new hooks.

One such genre, first-person adventure games, isn’t quite as popular as it was in the days when Myst and Zork Nemesis launched. However, since those games hinge greatly on their atmosphere, VR makes that mode of play compelling once more.

The Assembly puts you in the heart of a secret, extra-governmental agency experimenting with dangerous substances in service of unclear purposes. You’ll take on the roles of two different characters, alternating between them as you complete chapters. 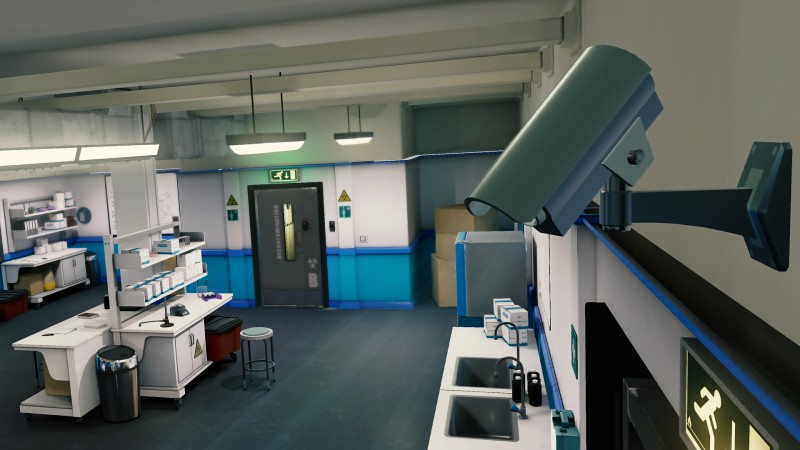 Madeline Stone, a doctor stripped of her license for conducting unsanctioned procedures, has been brought to The Assembly for testing. Should she pass, she’ll be admitted and put to work in service of the organization’s goals.

Cal Pearson has fallen out of favor in the organization. He senses something is wrong and that someone has resurrected a dangerous experiment he once oversaw. The two will intersect at some point during the four-hour game, though in our hands-on demo we didn’t get to see how yet.

The Assembly features a first person view and two different modes of locomotion. You can either choose to navigate traditionally with the thumbsticks, or use a teleportation mechanic. Developer nDreams has put their own mark on this, with a snap mechanic that communicates clearly what position you’ll be in when you reappear.

Alongside stepped rotation and finer movement options, the teleportation mechanic works extremely well and didn’t leave me feeling ill. I didn’t fare as well with the traditional movement choice and quickly reverted.

The Assembly is designed for gamepad only. Even if you have a Vive or PSVR with move controllers, you’ll be using gamepad-style controls. That means no gesture-based grabbing. Games like this are made for that kind of interaction, but I was still impressed even with that disappointment.

Cal and Madeline play differently, giving players two different stories to unravel with a variety of different puzzles to solve. Cal’s segments are more exploratory, with traditional adventure game moments that include finding and using items and door codes.

Madeline is engaged in a variety of logic puzzles. What we played was a traditional object movement exercise, but nDreams assures us that those fall away quickly in favor of more engaging activities like a murder mystery. 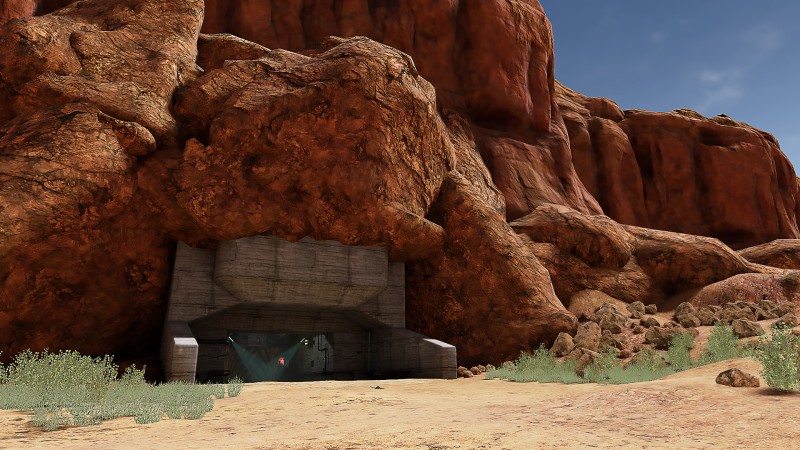 In fact, the box puzzles cap off a gradual and elegant tutorial designed to get people used to the core concepts of the game and virtual reality itself. You start with non-interactive moments that only allow you to look around, then locomotion is added, and finally you’re given the means to manipulate the environment.

nDreams says that The Assembly features branching paths, giving players some agency over how the story unravels. This will incentivize people to return after the first time through.

The Assembly is coming to Rift and Vive on July 19 for $29.99. A non-VR version is launching at the same time for $19.99 with an upgrade option should players later acquire a Rift or Vive. A PlayStation VR edition is planned for later this year.