So we already knew that the PlayStation 3 remake of a Wii game was headed to North America, but now we have some new screens and a few more details.

The original Tales of Graces never came out in North America on Wii, but the Japanese version launched in late 2009. Tales of Graces u c k *** (hey, don't blame us for the oddly placed "u c k ***" at the end of the title) has additional content, better graphics, and will be the first Tales game on PS3 in North America. This remake already hit Japan last December and won't arrive Stateside until 2012. There must be a lot of translating to do because that seems like quite a wait.

Who's excited to play some Tales on PS3? 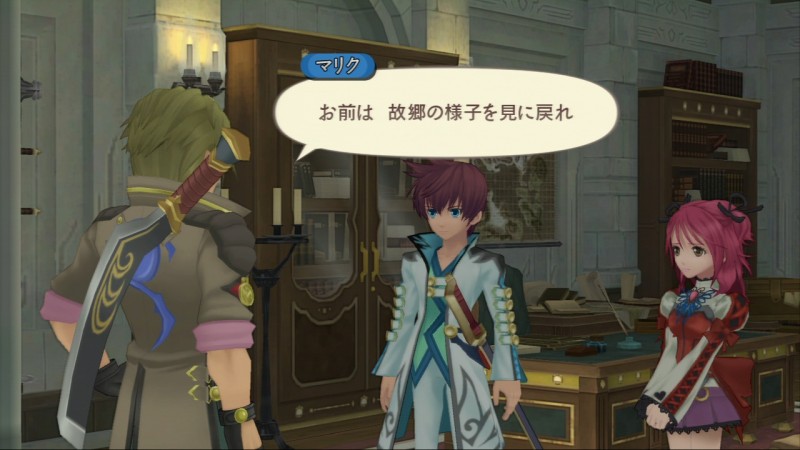 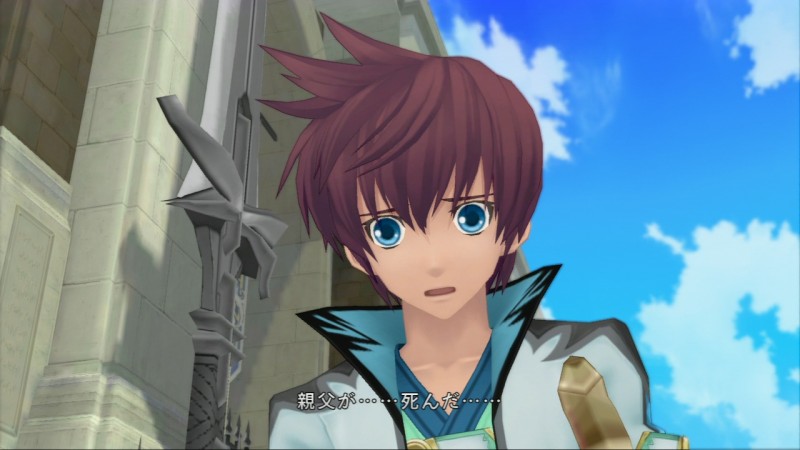 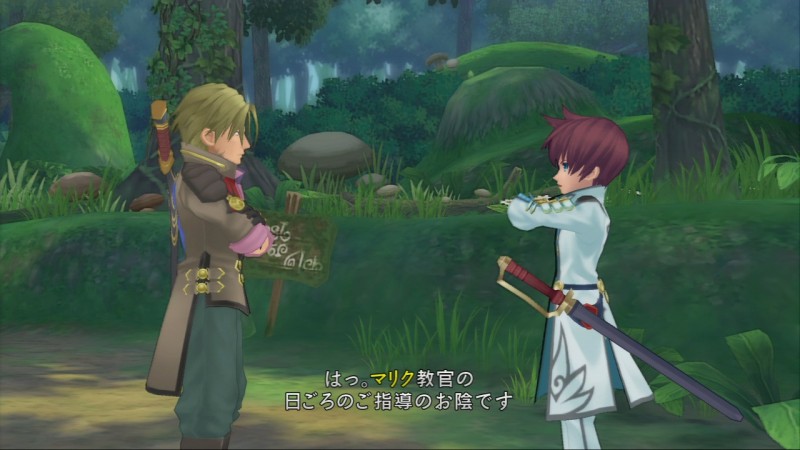 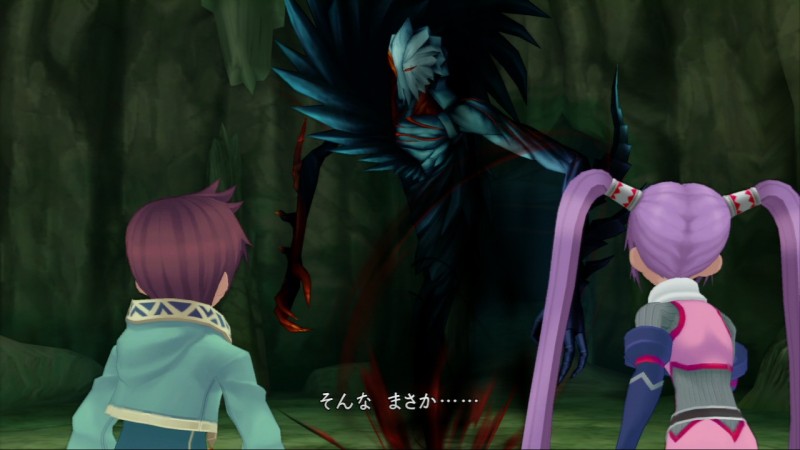 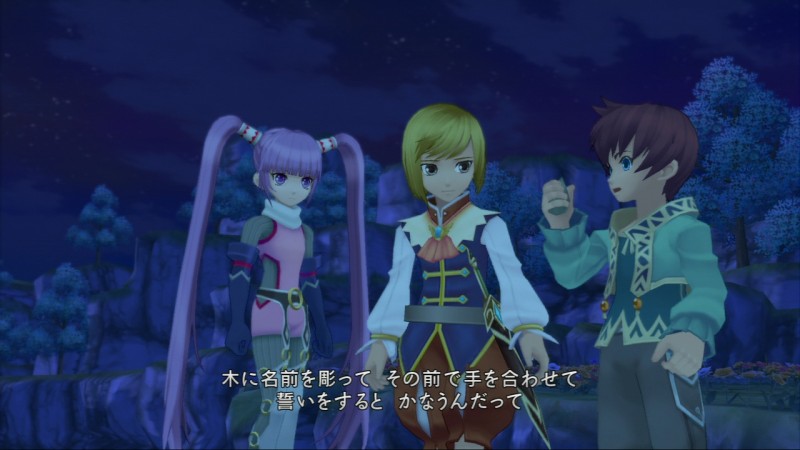 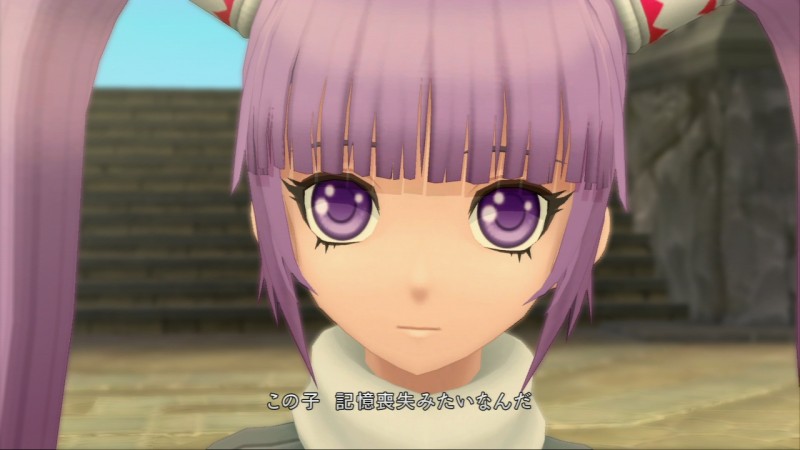 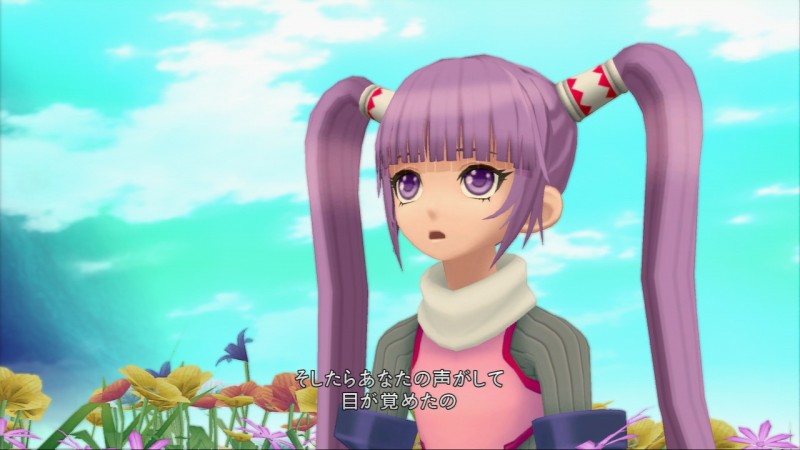 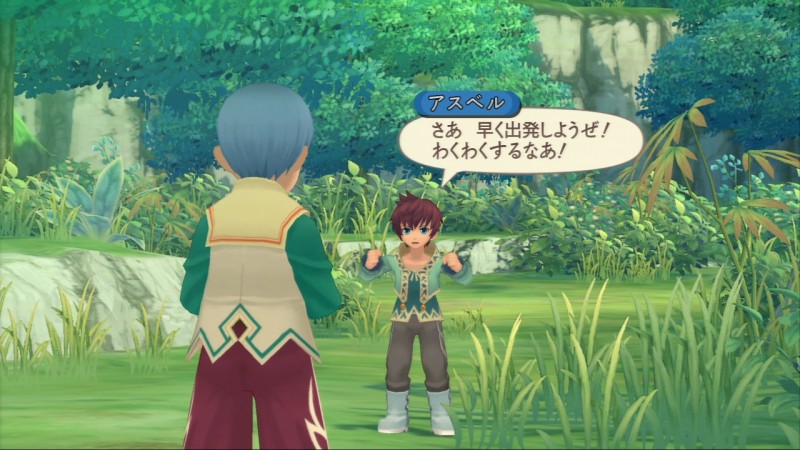 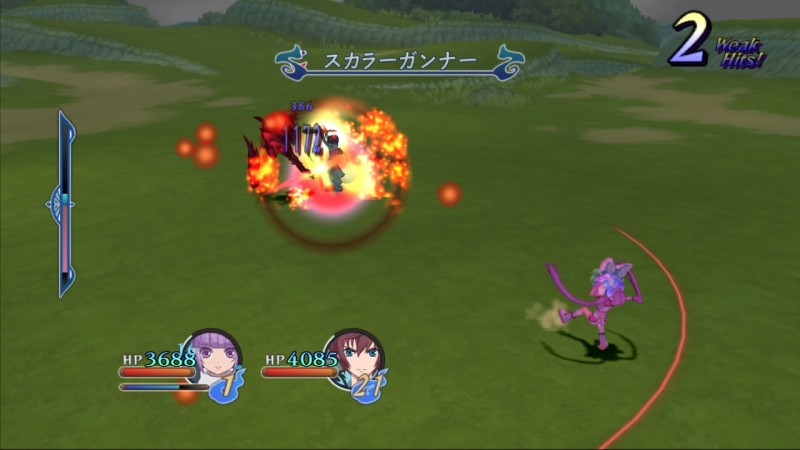 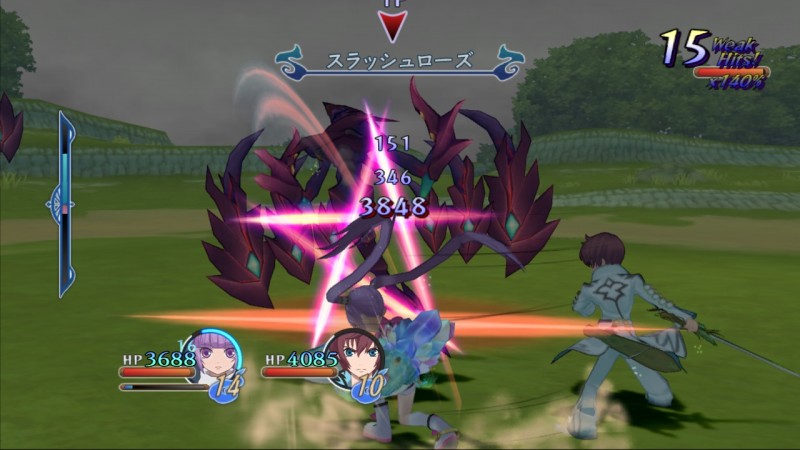 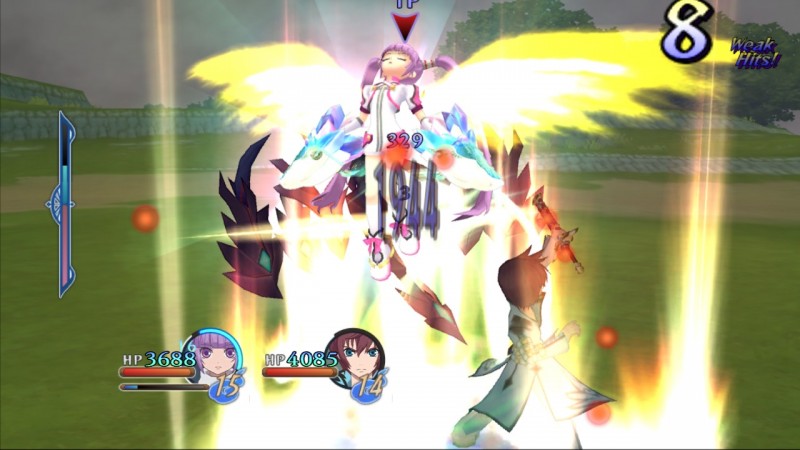 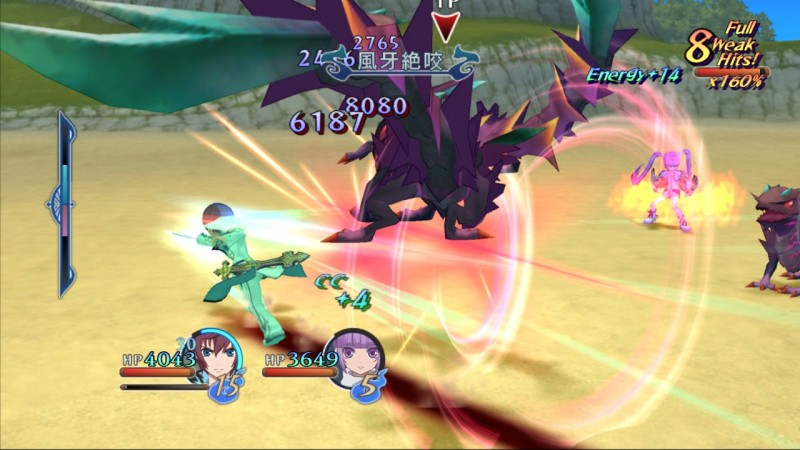 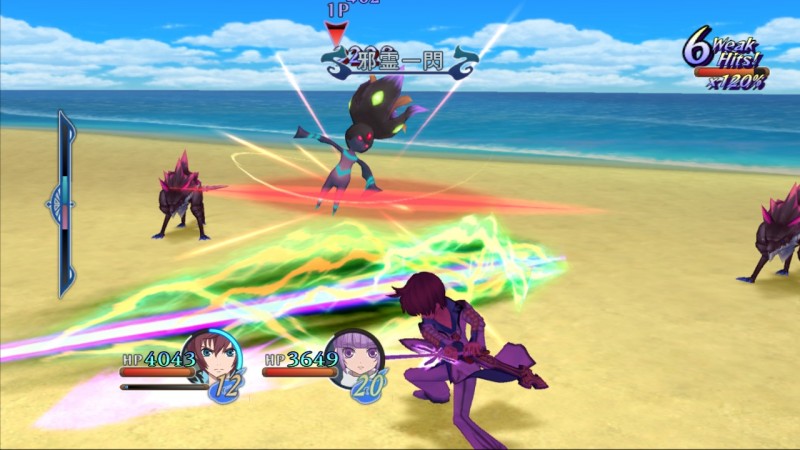 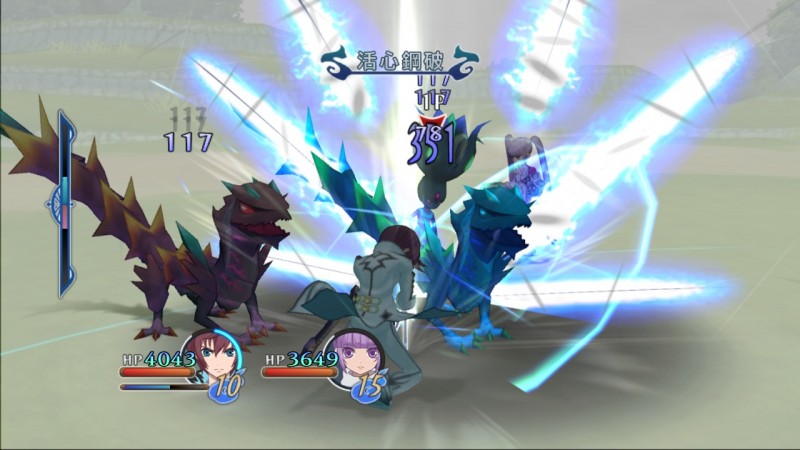 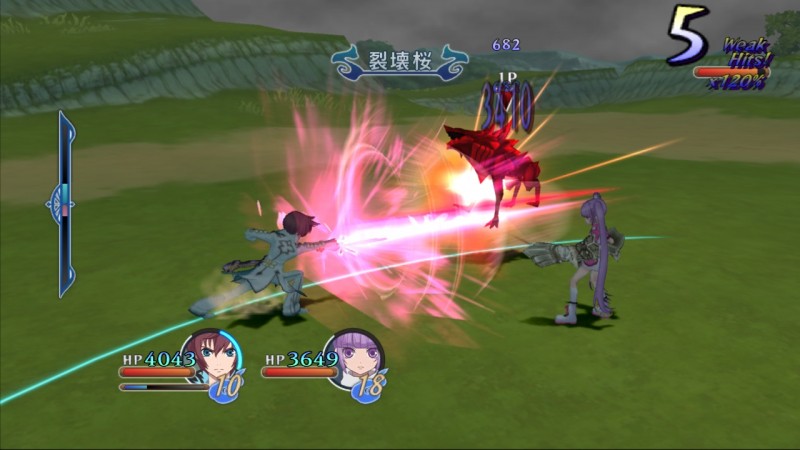 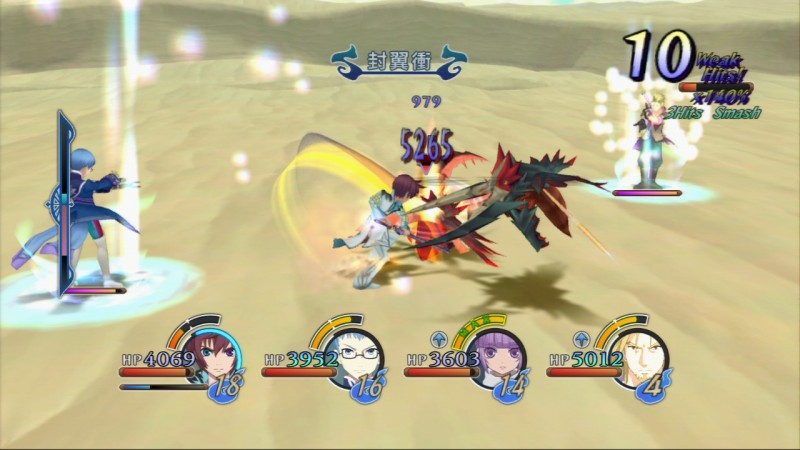 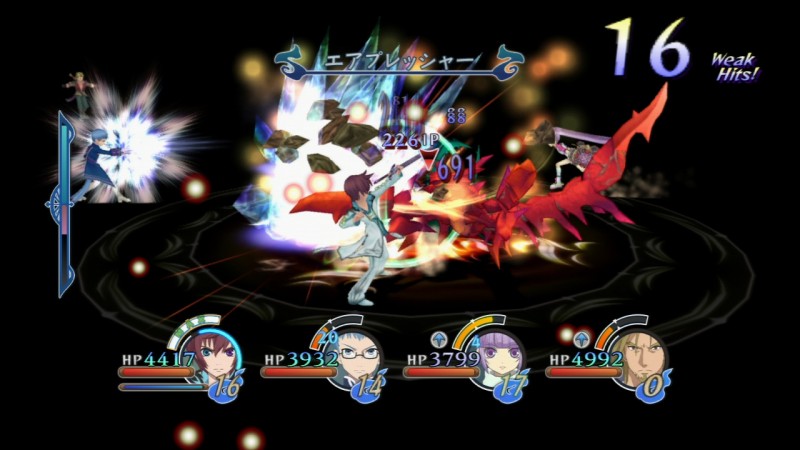 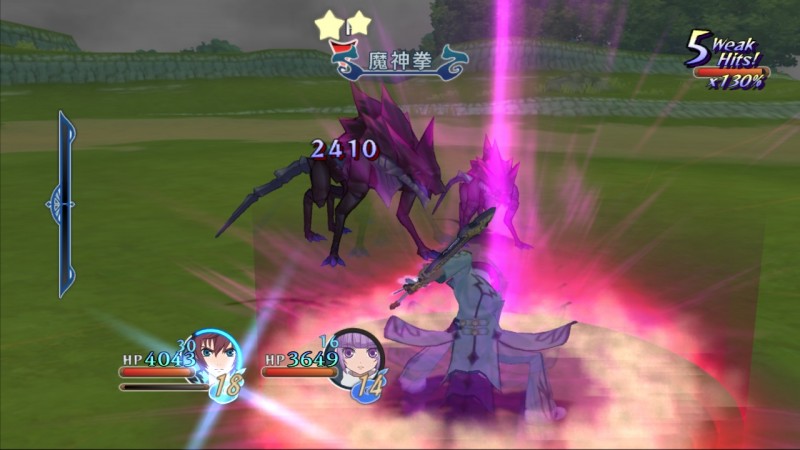 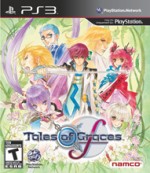