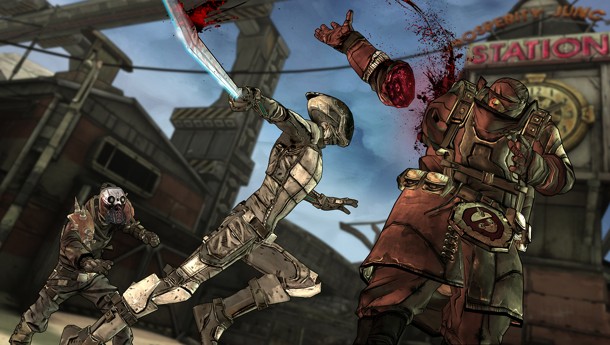 Telltale Games wants you to know that Tales from the Borderlands is coming “very soon.” In order to get you hyped up for a trip to Pandora powered by words rather than bullets (ok, there are some bullets, too), the studio has released a new behind-the-scenes video featuring Gearbox talking about the team-up.

You might recall that this isn’t the first rodeo for this duo. The pair partnered for Poker Night 2, in which Claptrap appeared.