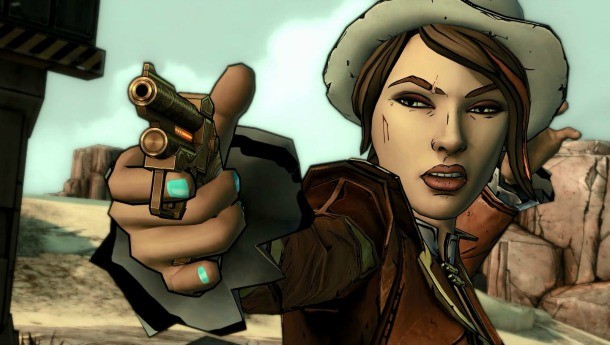 It won't be long before Telltale's latest series, Tales from the Bordlerands, drops us into a new spin on Gearbox's franchise. A new trailer heralds the imminent arrival of the first episode, Zer0 Sum.

We had a chance to play part of the first episode at PAX this year. You can check out our hands-on preview for more information. Tales from the Borderlands will launch on PlayStation 4, PlayStation 3, Xbox One, Xbox 360, and PC. Android and iOS versions are coming before the end of 2014.