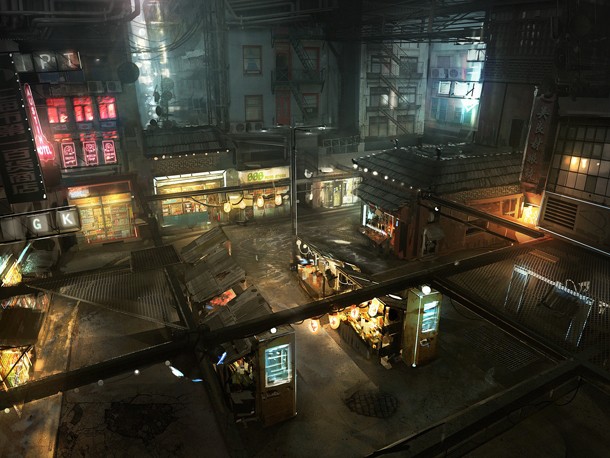 The latest trailer for the upcoming Syndicate from Starbreeze Studios shows off cooperative gameplay.

Straight from the press release:

"The corporate landscape of 2069 is a dangerous one, and some missions just aren’t possible to tackle alone. Enter an elite squad of 4 Agents, where working cooperatively with your team and an array of weapons and breaching applications is a necessity for success."

You can also check out some concept art from the game by looking at the gallery below.

Syndicate will be releasing on Xbox 360, PlayStation 3, and PC on February 21.