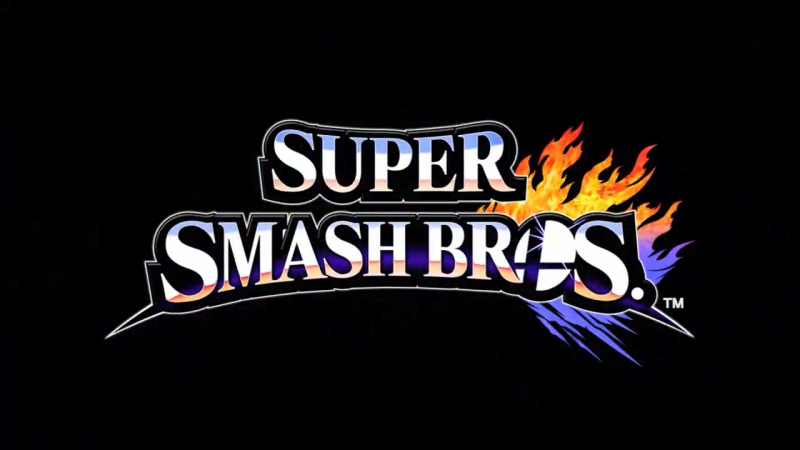 Update #2: And here's the full roster! The final character is unlocked after 70 versus matches (which can be lost by simply walking off the screen, thereby advancing the counter). 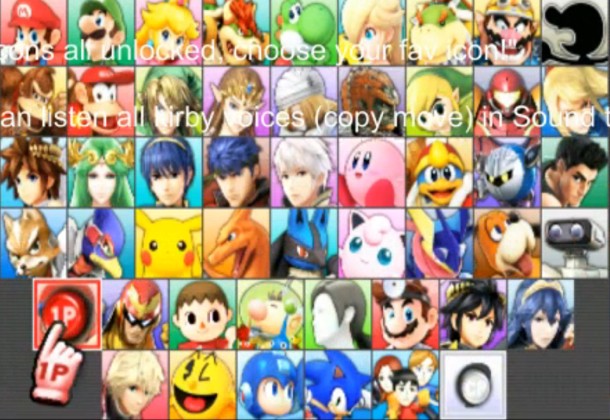 Update: Streamer Gema_Yue is still going! There are more character unlocks, as you can see below. 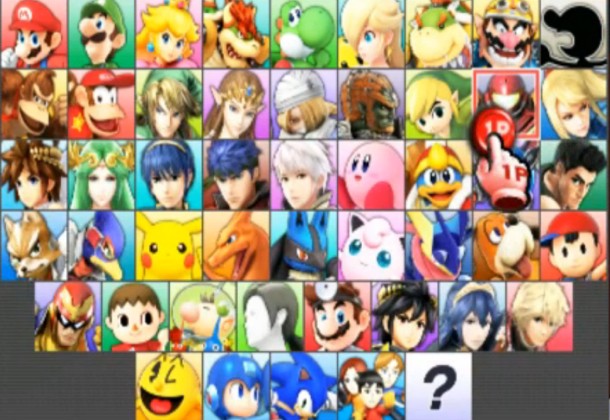 With Super Smash Bros. out in Japan (for 3DS) in just a couple of days, streamers on Twitch have been outing the hidden characters. If you don’t want to know who they are, turn back now. Otherwise, prepare for a final smash level spoiler bomb.

Based on the streams of two gamers from Asian territories, Yushako and Hamayama, here’s who you can bring to the fight when we get our hands on the game. 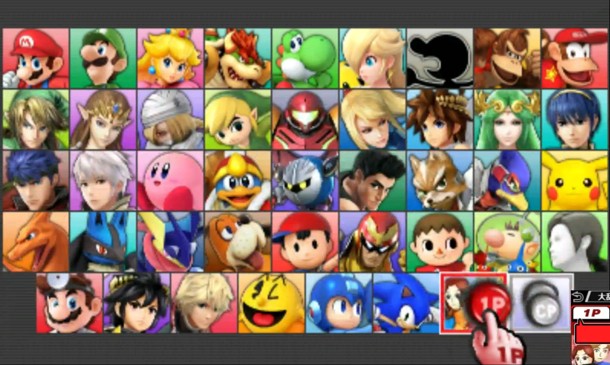 The snickering Duck Hunt Dog is included (which isn’t a big surprise after the leaks last month). Additionally, Ganondorf, Dr. Mario, a dark version of Pit, Mr. Game and Watch, Ness, and Falco are included. 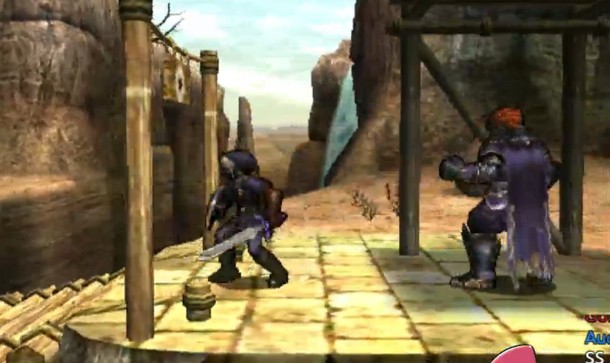 On another stream, Twitch user Gema_Yue shows off his unlocks, which include Wario. 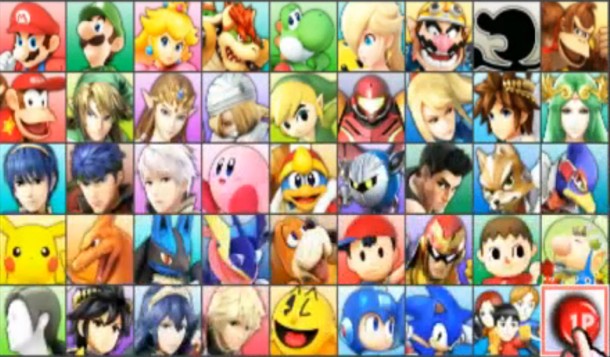 You can check out archived videos of the streams at the links below. For more on Super Smash Bros. 3DS, which is out in North America on October 3, check out our previous coverage.