Steel Battalion ranks among the most gimmicky games of the past decade. Not that there’s anything wrong with that, mind you. The Xbox game shipped with a massive controller that let players immerse themselves in the complicated machinations of piloting a mech-like vertical tank. Players had to flip switches and press buttons to control such mundane things as windshield wipers and activating a startup sequence. Most notoriously, players lost their saved game files if their vehicles were destroyed before the player pressed the emergency eject button.

Now Steel Battalion is coming to the Xbox 360. Don’t think that the series has given up on gimmicks, though. Steel Battalion: Heavy Armor is among the first games to utilize Kinect in tandem with a traditional Xbox 360 controller.

When the game was announced at last year’s TGS, we left the show wondering how Capcom would be able to pull it off. Would players have to wave their arms around madly like Tom Cruise in Minority Report? Would the vertical tanks’ control schemes be completely simplified to help players navigate with gestures? Would players just take on the role of the walking tank, lumbering around the battlefield and waggling their arms to fire? As it turns out, the answer seems to be none of the above.

I got to see a live demo of the game, and while it’s still very early, it could be one of the Kinect games that hardcore players have been begging for.

The game is set in the distant future, after a silicon-munching microbe has spread throughout the world. Technology as we know it is essentially destroyed, and the world has to start from scratch. In this alternate future, war is fought with World War II-era technology, though the vertical tanks have been added into the mix. The U.S. is invaded by a force that Capcom wouldn’t name (the patches on their uniforms sure looked Chinese, though), and 42 of the states have been overrun by those enemies. It’s up to the player, taking on the role of Winfield Powers, and his crew to fight back.

The mission we saw in the demo was set in the New York Harbor, as the U.S. was preparing to take back Manhattan. The battle opened like a bizarre version of Saving Private Ryan’s assault on Normandy. Soldiers in fatigues were torn in half by enemy fire, flopping back onto the beach in gushing chunks. Once the amphibious landing craft’s gate opens up, the VT is yours to control.

The game is set in the same claustrophobia inspiring cockpit as in the previous two games, but this time you don’t feel quite so alone. There are three other soldiers in your VT – a machine gunner, cannon operator, and communications officer. They’re positioned in various portions of the cockpit, and you swipe your arm in a wide motion to turn your view toward them.

Moving and firing weapons is done with the traditional controller, but players will have to multitask with motion controls to operate the tank’s various systems. For instance, to start the machine up you hold your right arm down and pull an imaginary lever up. When you move your arms around, you see your character’s arms perform the same motions. Instead of having to navigate a massive bank of switches, dials, and buttons, From Software has grouped the systems together into several different clusters. Holding your arm into space near one of those clusters zooms in on it. It seems more manageable that way, which is critical in a game this complex.

Players are seated while playing, though they can stand up to make Powers open the hatch and get an unobstructed view of the battlefield. Doing so puts him at a risk of getting shot in the face, which we saw in the demo. As you might imagine, that spells game over.

Your crew gives feedback and situation updates throughout missions, which creates a sense of urgency and tension. At one point an enemy shell tore a hole through the left side of the tank’s hull. When the machine gunner saw the gaping hole, it was his cue to freak out. He started clambering up the hatch saying he couldn’t take it anymore. Players had one of two options. Let him go or pull him down. You can grab him by reaching up, and then yanking him back down into the cockpit. He still wasn’t calm, but it wasn’t anything that a few gesture-controlled punches wouldn’t fix. Once he was knocked back into reality, the gunner returned to his station.

Capcom says that the same situation could have played out differently. If he was allowed to escape, the player would then have to take up the duties of the machine gunner. That means once the VT’s ammunition inevitably ran dry, players would have to stop driving the vehicle and manually reload it themselves. As you might imagine, that leaves the VT in an exceedingly vulnerable position.

Even with that gaping hole, our VT was able to make it through the battle in one large piece. Before the mission was over, though, the crew had to take on an opposing VT. Fortunately, it was badly damaged. After exchanging a few cannon volleys and dodging incoming fire it was blasted into scrap.

The mission was a success, and the cockpit was momentarily filled with joy. The cannon operator extended his hand, which players could either shake or ignore. Capcom says that each option has consequences, and it may not be in your best interest to snub your crew.

Since we weren’t allowed to play the game during the demo, it’s hard to say for certain how well it all works. The game was clearly very early, so it’s not that alarming that some of the gestures had to be repeated before they were recognized. If those kinks aren’t ironed out before the game ships in 2012, however, it could be a seriously frustrating problem. Capcom and From Software have taken a bold step by moving from a game with one of the most complex controllers to incorporating the button-free Kinect, and it would be great for everyone if they are able to pull it off. 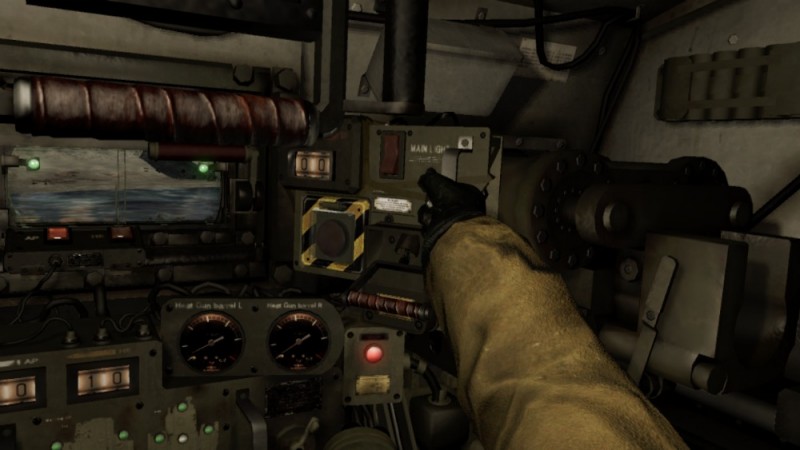 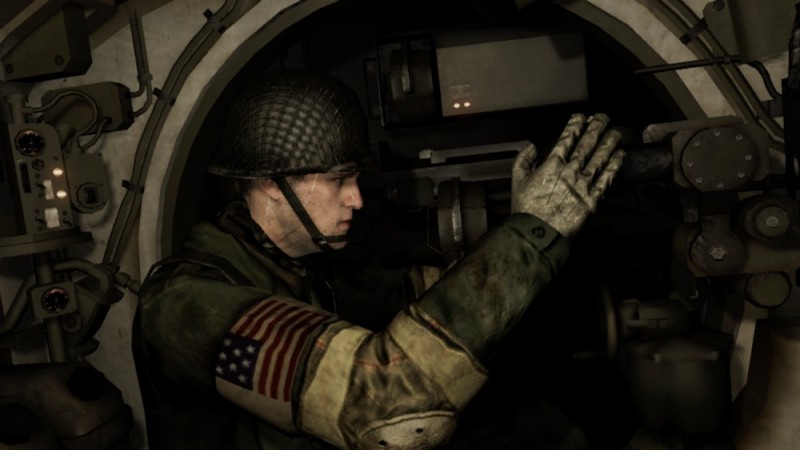 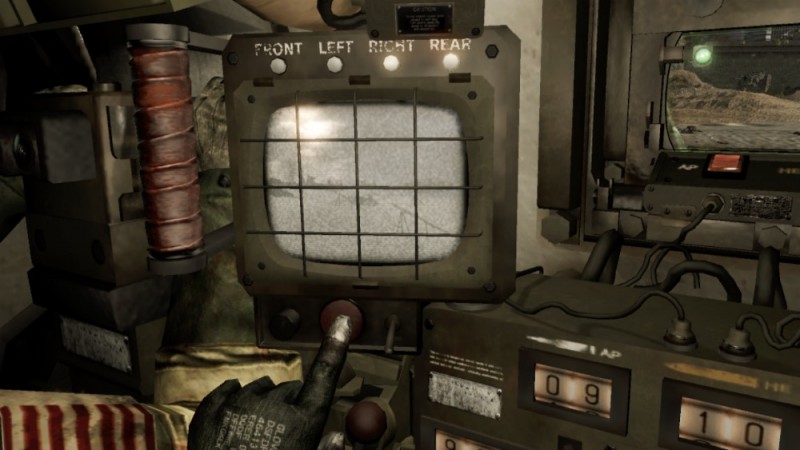 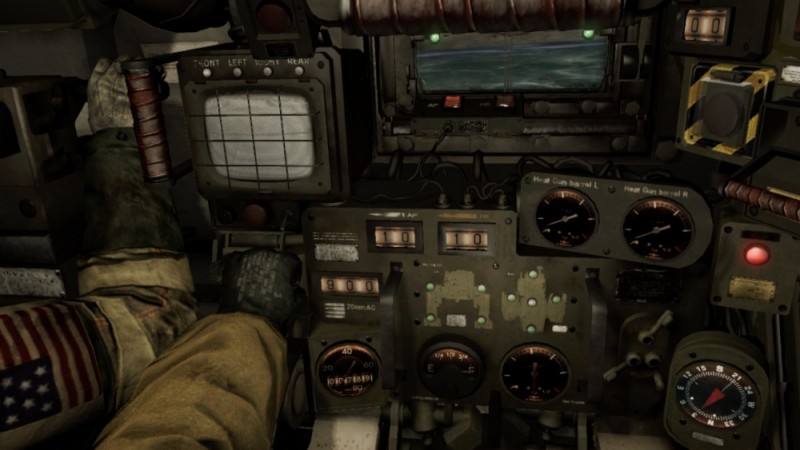 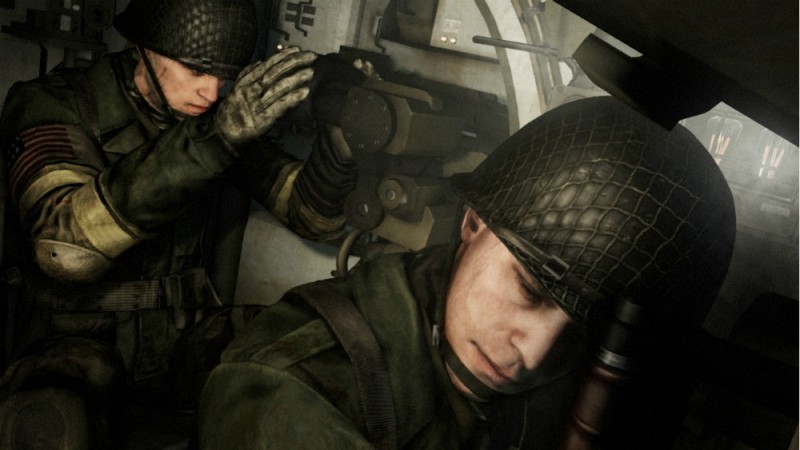 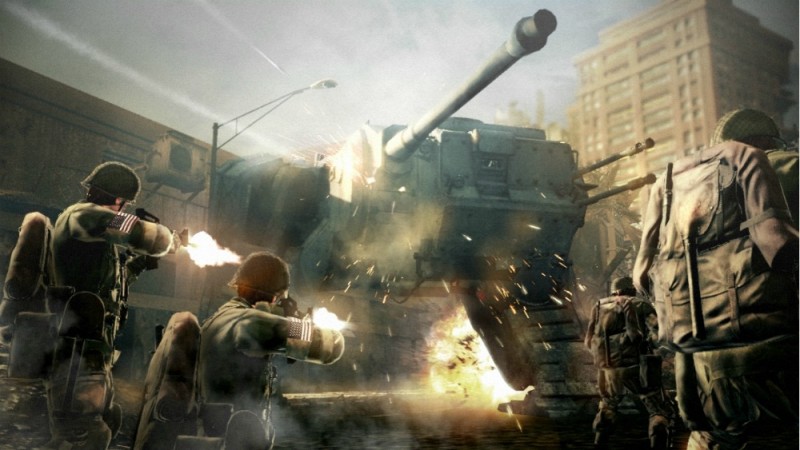 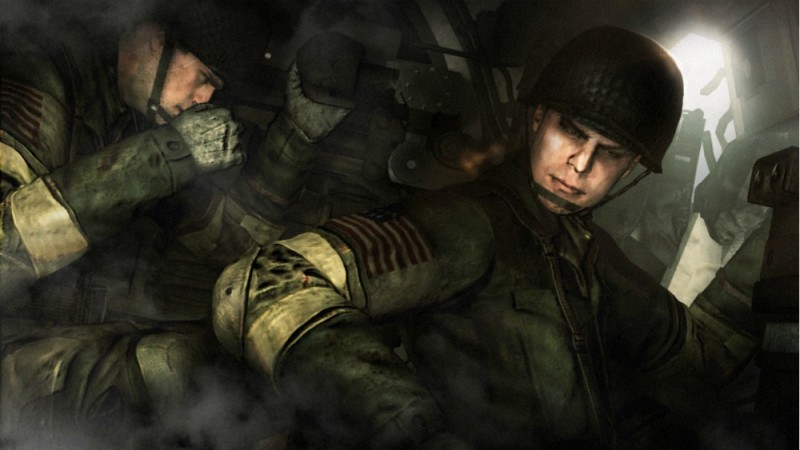 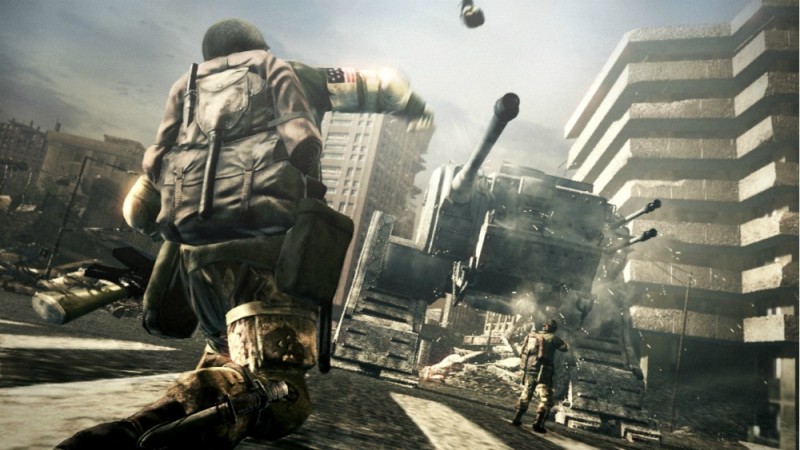 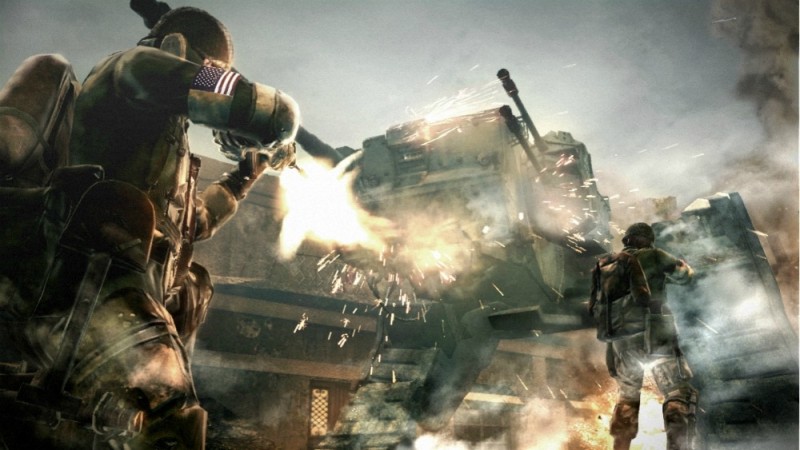 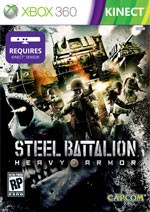