The original State of Decay amassed a horde of fans thanks to its unique approach to surviving a zombie apocalypse. The unique blend of combat and simulation formed a fantastic core concept – but the game still had room to grow. That gives State of Decay 2 plenty of opportunity to polish old ideas and integrate new ones, and that seems to be exactly what the team at Undead Labs is doing. From what I saw during my demo of the sequel at E3 2017, these areas appear to be making the biggest strides when compared to the original.

Scavenging Parties
Splitting up and exploring solo is usually a recipe for disaster in the zombie apocalypse, and you don’t need to do it anymore in State of Decay 2. Now you can team up with an A.I. survivor when you want to venture beyond the walls of your community, counting on them to watch your back and provide support. Of course, bringing another person along on a run means that you’re endangering another life, so you should weigh the option carefully.

Co-Op
Not only can you team up with A.I. allies, but you and your friends can also form a group of four to stomp across the zombie-infested world. The original game was practically begging for this feature, so fans should be very happy to see it folded into the core State of Decay 2 experience. However, if you can’t find people you know to play with you, you aren’t doomed to being a loner; by shooting up a special flare, you can call other random players into your world to assist. On the flip side, you can say that you’re willing to help other players in need, entering their worlds to fend off whatever threats are looming.

Interface
This may seem like a small thing, but anyone who played a lot of the original State of Decay (especially close to its initial release) knows that the interface was clunky. Even though it got better over time, State of Decay 2 is taking a much cleaner and more straightforward approach to the menus, making it easier to interact with the items and information you’re looking for.

Technical Issues
The tech side of things was particularly problematic for me when I reviewed the original State of Decay. I had trouble enjoying the game’s cool concept and high ambitions thanks to what seemed like an unending stream of mild-to-major malfunctions. Obviously, it’s too early to early to assess the technical accomplishments or shortcomings of State of Decay 2. However, even in this short (and early) demo, I didn’t see nearly as many conspicuous graphical glitches, object pop-in, or clipping issues. Assuming that holds true for the final version, it could be easier to focus on the things the experience does well.

Though all of these things are definitely improvements, State of Decay 2 still seems to share a lot of common ground with its predecessor. However, we still have a lot more to learn, so we may see some surprises leading up to the game’s early 2018 release. 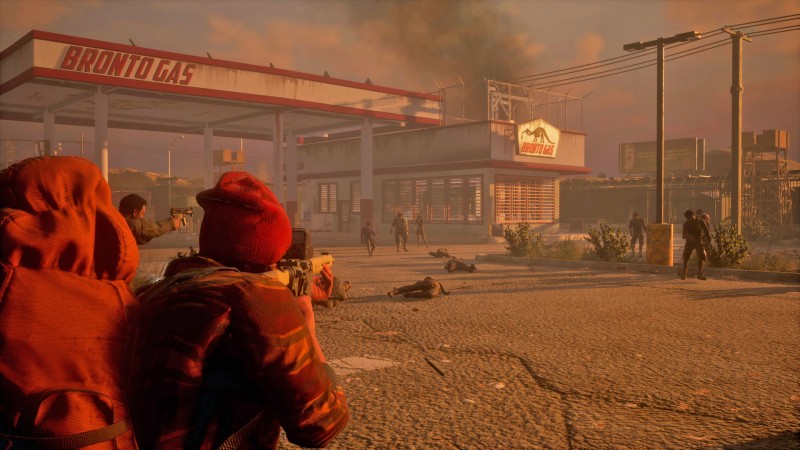 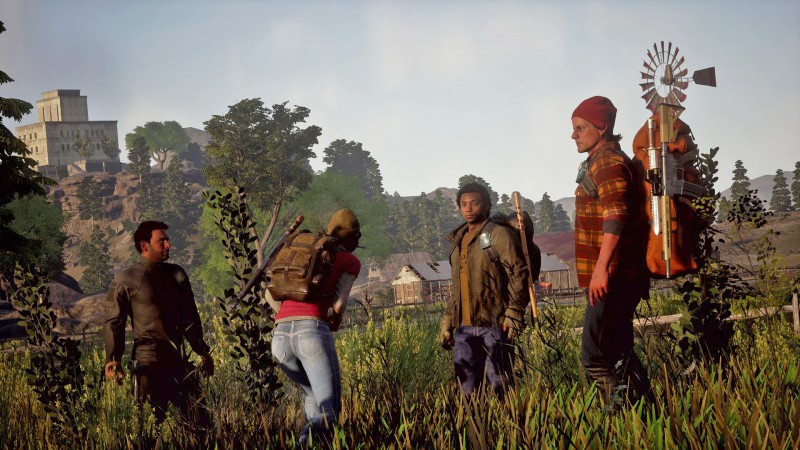 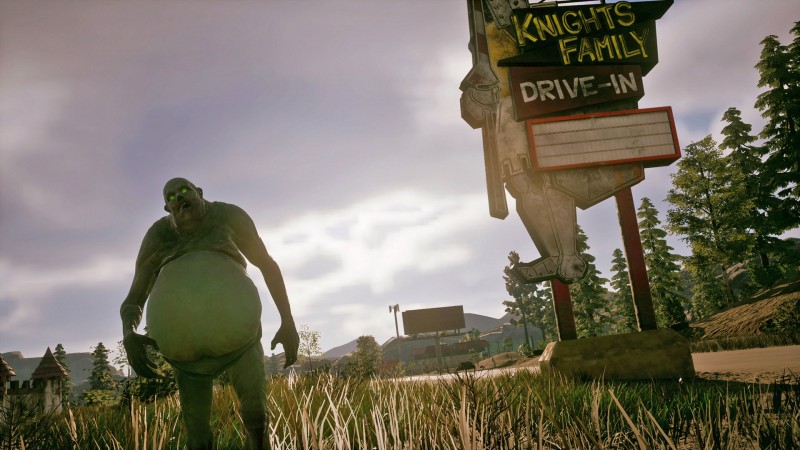 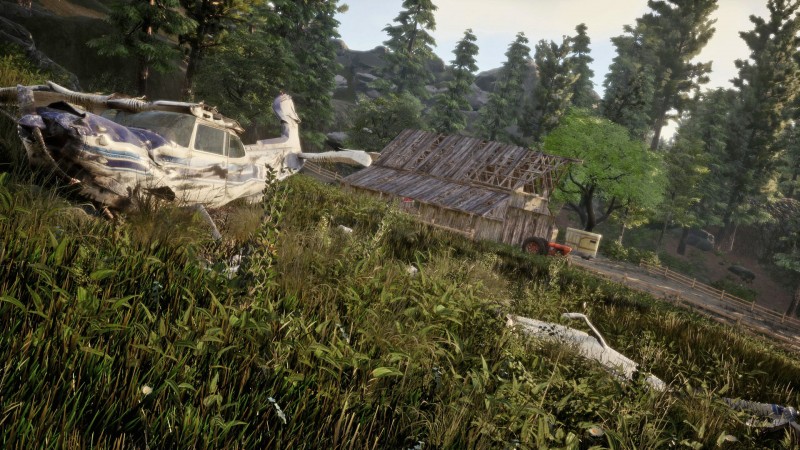 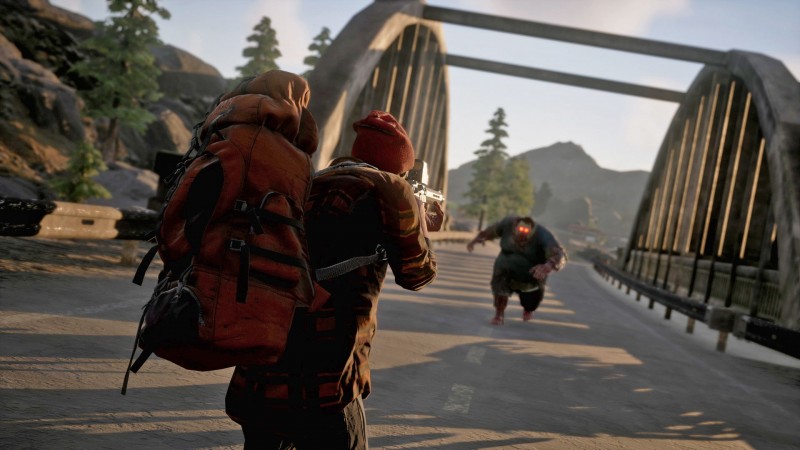