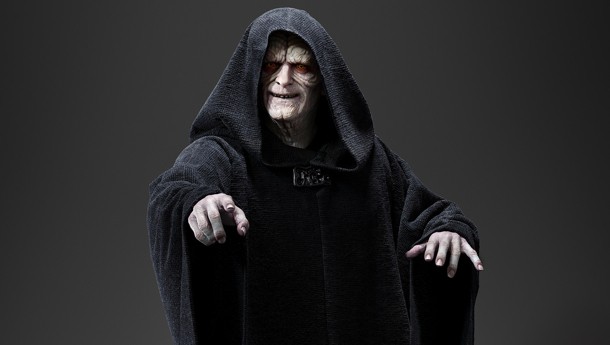 If you played in the Star Wars Battlefront beta, you may have had the chance to take control of Luke Skywalker or Darth Vader. Those aren’t the only two heroes (and villains) joining the fight, though.

Today, EA and DICE have detailed what to expect from Leia Organa, Han Solo, and Emperor Palpatine. Each plays differently, with their own special skills. 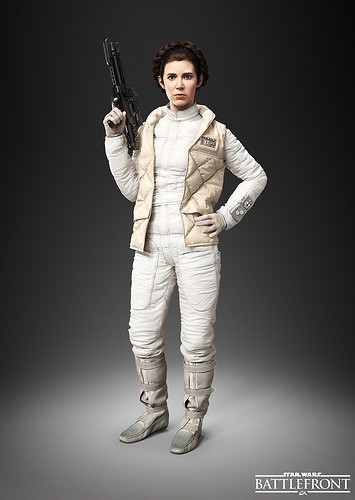 Leia is a support hero, helping rebel troops hold the line. Rebels that spawn near her will do so as Alderaan Honor Guards.

She’s also a crack shot, and her Trooper Bane ability can kill Stormtroopers in a single shot. If it connects with villain characters, it will do significant damage and stun them.

In order to hold positions, Leia can use the Enhanced Squad Shield ability. It can mute some Force powers, and she can shoot out of it when her Trooper Bane is active. Finally, Leia can call in supply drops containing power up tokens and health for other heroes. 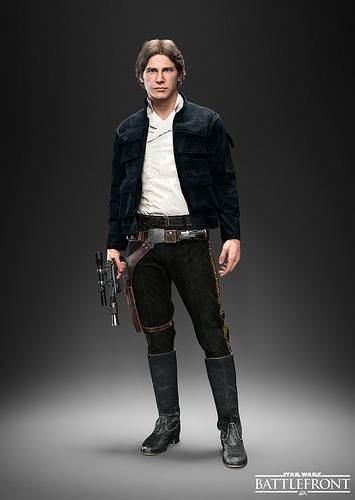 Han makes good use of his blaster. Two of his powers, Rapid Fire and Lucky Shot, enable him to use speed or strength respectively. The former lets you fire as fast as you can finger the trigger. The latter can do serious damage to players, vehicles, and even heroes.

The smuggler also has his physical strength on which he can rely. He can use a shoulder charge to bowl over enemies or quickly dodge out of battle. 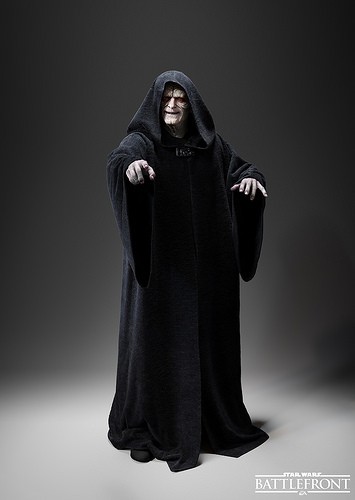 Finally, joining the fight on the Dark Side, is Emperor Palpatine. As expected, you’ll primarily be using Force Lightning to fry Rebel scum.

He also has a version of Han’s Shoulder Charge that allows him to Force Dash in and out of battle quickly. His Villain ability is similar to Leia’s Supply Drop, in that he can dish out power-ups for his troops.

Star Wars Battlefront will be out on November 17 for Xbox One, PlayStation 4, and PC. For more, check out our coverage from the beta.