Star Ocean will always hold a special place in my heart, earning its claim to fame for its engaging action-battle system, copious customization options, and multiple eclectic party members. The sci-fi RPG entries felt like diamonds in the rough in their heyday. Unfortunately, later entries didn't quite share the same magic. Star Ocean 3: Until The End Of Time had a plot twist that divided gamers, amid other issues, while Star Ocean 4: The Last Hope had an abysmal story and annoying characters to boot. The future looked uncertain with the disappointment many fans found with The Last Hope. But just recently Square Enix announced a comeback for the series with Star Ocean: Integrity and Faithfulness. During this year's TGS, I went hands-on with the game, and it reminded me why I enjoyed these games in the first place.

Battles That Force You To Focus

Star Ocean battles have never been about just hitting buttons to victory; tri-Ace creates very calculated and fun combat systems. The action in Integrity and Faithfulness feels smoother than ever, with regular strikes using single button presses and longer holds for special attacks. In addition, you have knockdowns and aerial attacks for extra impact. Strike at the right time and you can cancel or counter an opponent's oncoming attack. The battle system mimics a rock-paper-scissors format. For instance, light attacks will beat heavy strikes, while heavy attacks can break through an enemy that's guarding. I've always loved how strategic these battles can become while still remaining fast and fluid. Also, you no longer have to go into a separate load screen for battles; you engage enemies directly in the environment.

Throughout my trek, my party members stopped to chat and discuss the situation at hand, but we don't know yet what kind of social system is in place. In past games, you recruited various party members and developed bonds with them via personal actions. Your party would split up in towns and you could go talk to them. I didn't see anything in the combat-heavy demo to indicate such a system was in place, but it was always a highlight of past games, so I hope something similar returns.

Explore For The Rewards

Integrity and Faithfulness follows the series trend of letting you go off the beaten path to find extra treasure. It also follows suit with plenty of dead ends and labyrinth-like areas. In the area I explored, I came across plenty of goodies thanks to taking different routes; I also encountered my fair share of extra enemies and paths that left me with nothing. The scope of the world looks grander thanks to you being able to see off into the distance. However, the immediate environments feel a little barren without much variety from one area to the next.

Challenging Bosses That Show No Mercy

After making my way through baddies, such as dragons, spiders, and bats, I finally met my first human adversary and boss - a guy with a metal mask. I was doing so well at normal battles that I put my guard down thinking he'd be a pushover. Boy, was I wrong... My screen-filling attacks looked amazing, but suddenly my party members started dropping like flies and I saw "game over." Memories of tough battles from past entries started flashing back to me - how every little thing could change the tide of battle - your skills, customized armor and weapons, and so forth. It's been a while since I really examined why I lost a battle in a game.

I can't wait to get my revenge when the game finally launches. Either way, in an era where plenty of my favorite RPG series have been dying off (Mana, Suikoden, Shadow Hearts), it's refreshing to see one still standing and giving it another shot. I hope tri-Ace and Square Enix can make the franchise thrive once again.

For more on Star Ocean, watch our latest Grind Time dedicated to the series. 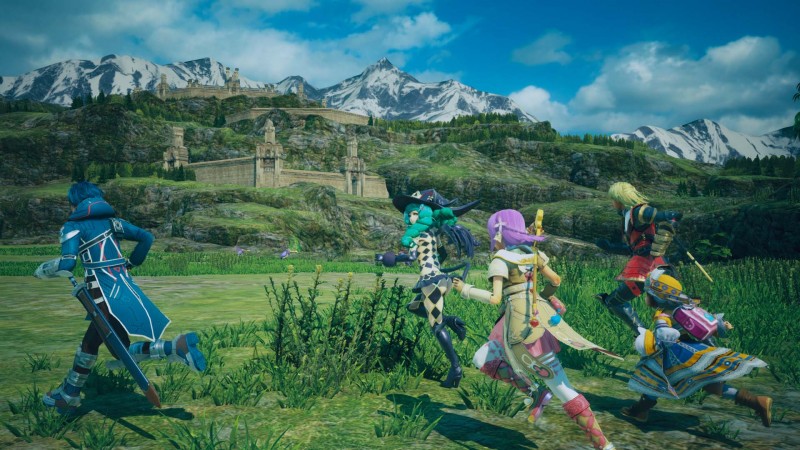 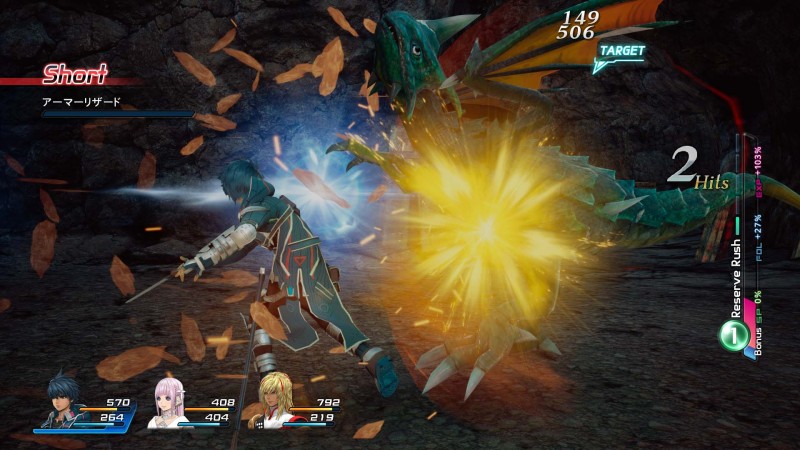 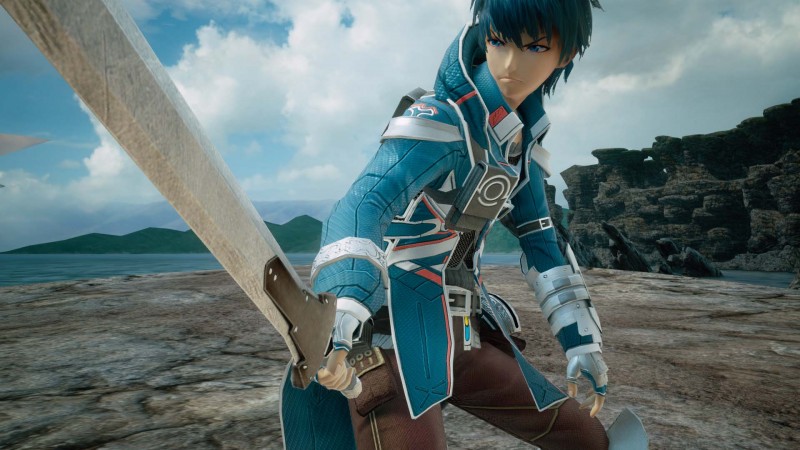