Last night’s announcement of Splatoon 2 was a surprise. I, and the collective Internet, thought Splatoon’s Switch presence would be a port of the original game with some added bonuses, but Nintendo is going full-on sequel for the follow-up. At Nintendo’s Switch event, I was able to play two rounds of the new game.

We didn't get a lot of detail about the game’s campaign. Even questions as simple as, “Will there be a campaign?” went unanswered by Nintendo’s representatives, but I was able to play two multiplayer matches using the Switch in in its portable mode. Local multiplayer will be an option this way, so wi-fi will not be required to play with friends nearby.

For the first match I use the new weapon, the Splat Dualies, which lets you dual-wield a pair of paint-pistols. After painting enough ground, I activate my special ability, which shot me up into the air with a Super Mario Sunshine-style paint-fueled jetpack. As I floated over the battlefield, I shot down giant globs of paint until the ability ran out.

For the second round, I went for a personal favorite, the roller. It felt basically the same with a special ability that let me slam down a giant circle of paint.

You still have the option to fly directly to your teammates after dying, but now you don't necessarily have to touch the screen as your teammates are assigned d-pad buttons, which you can use to zip to them without having to remove your fingers from the buttons.

Splatoon 2 feels very similar to its predecessor, and doesn't look dramatically different, but it is still a lot of fun, and the prospect of having a full Splatoon experience playable as a mobile game title is exciting. Splatoon 2 will be available on Nintendo Switch in the first half of 2017. 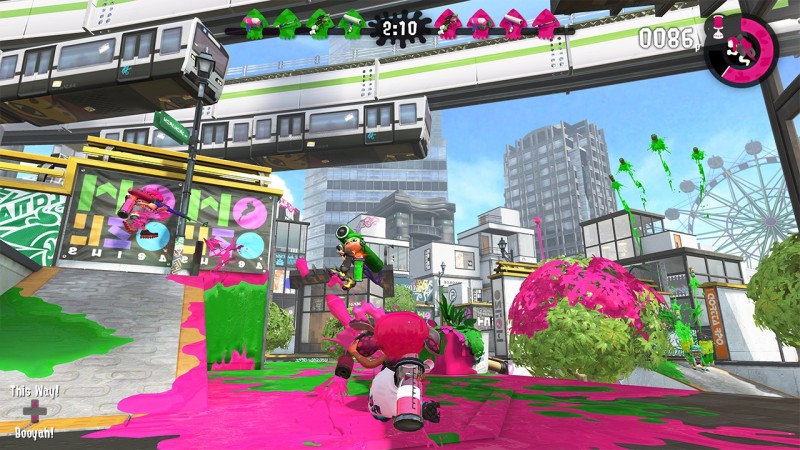 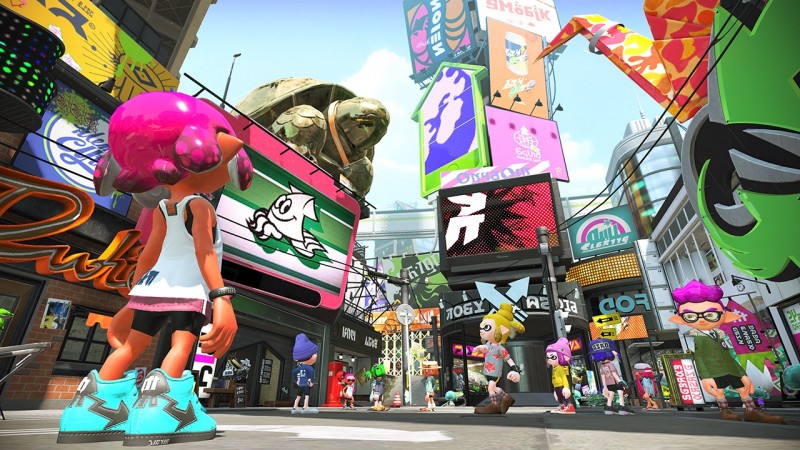 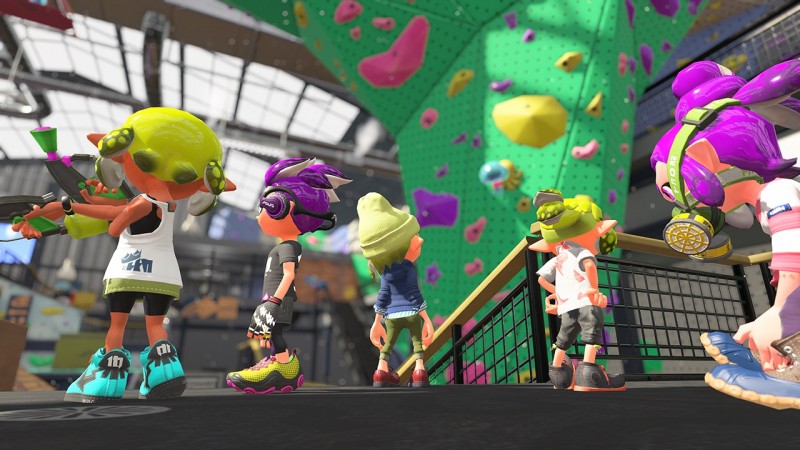 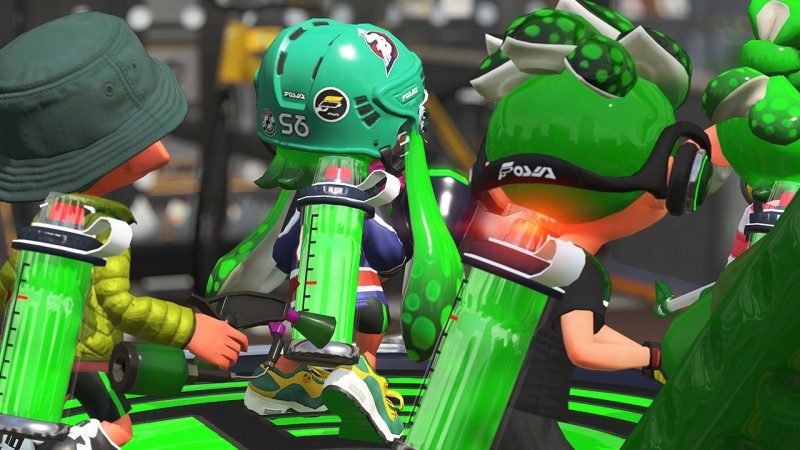 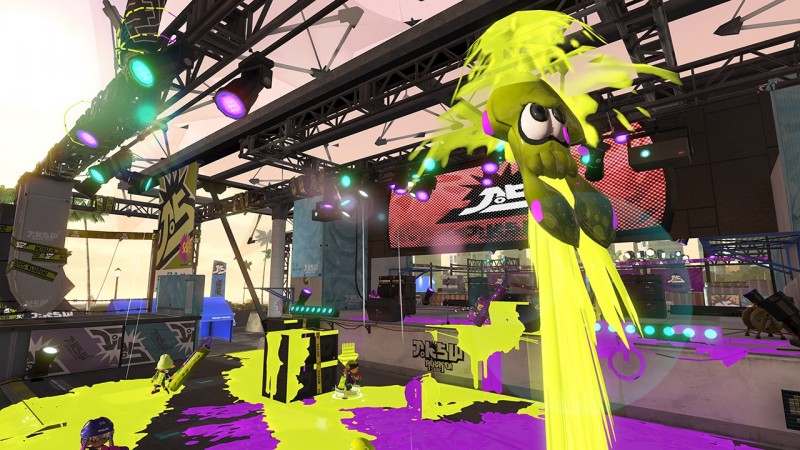 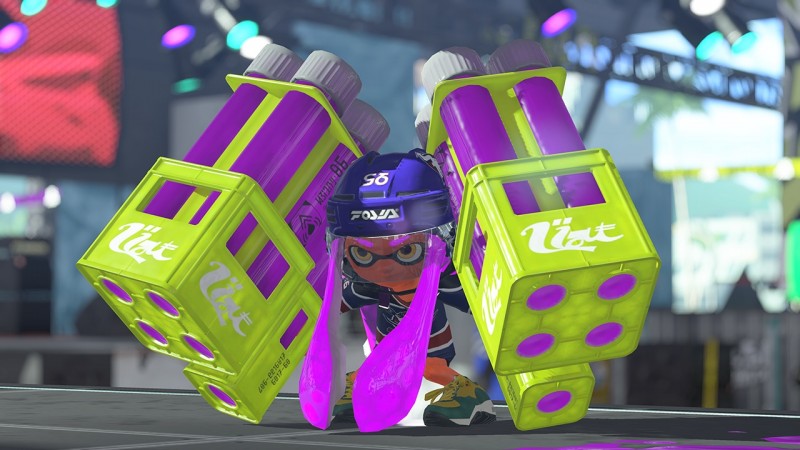 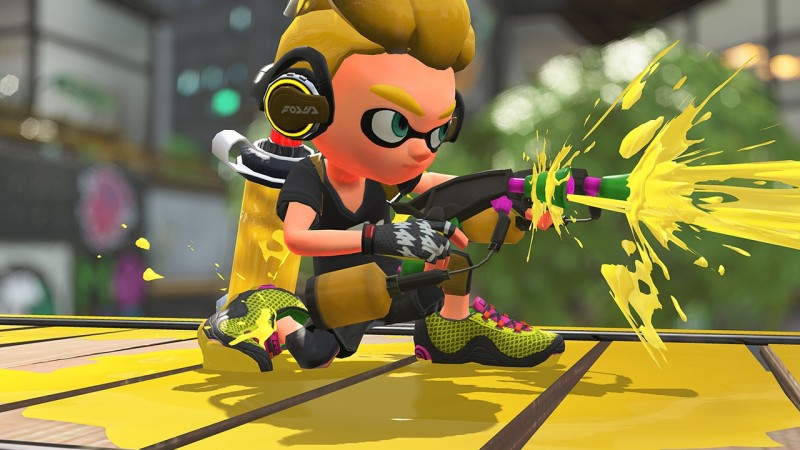 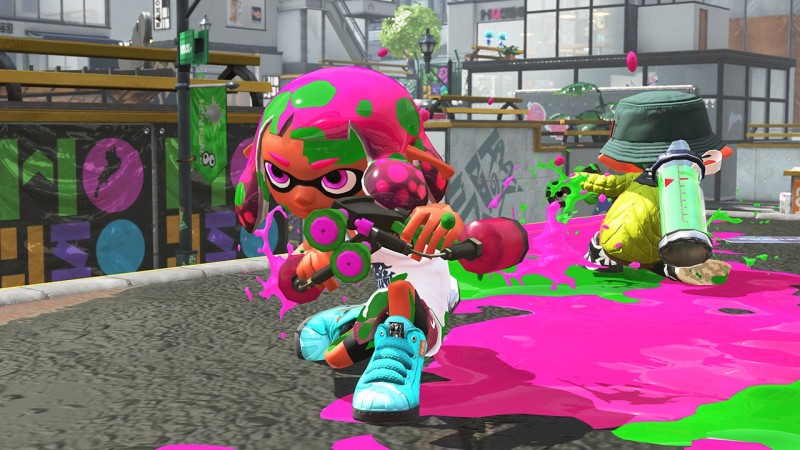 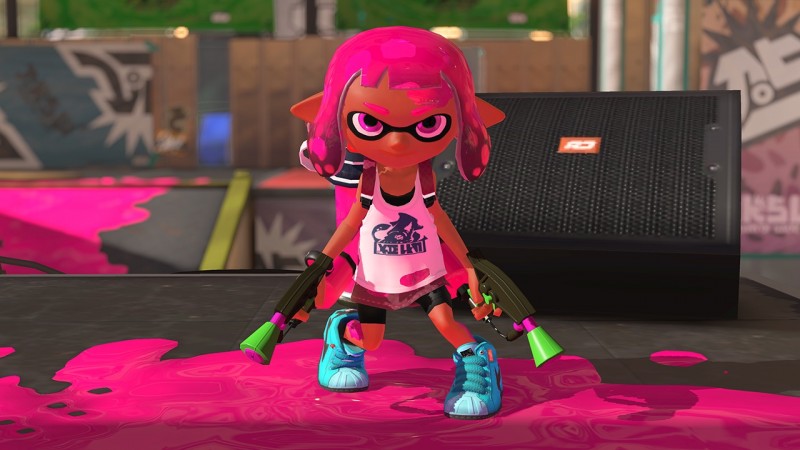 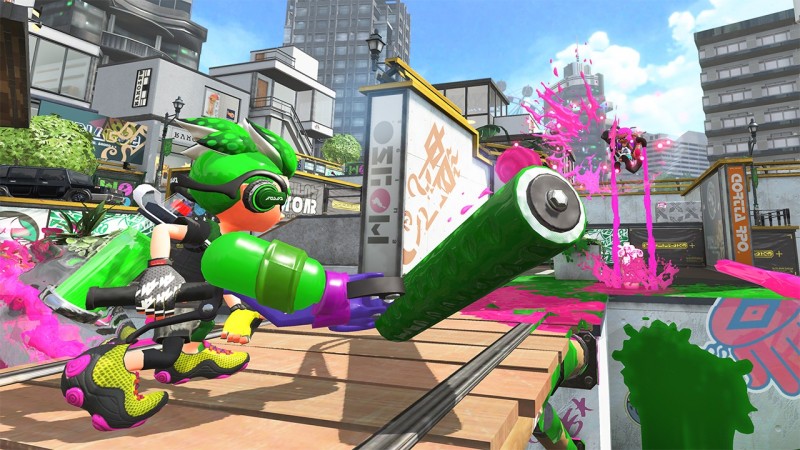 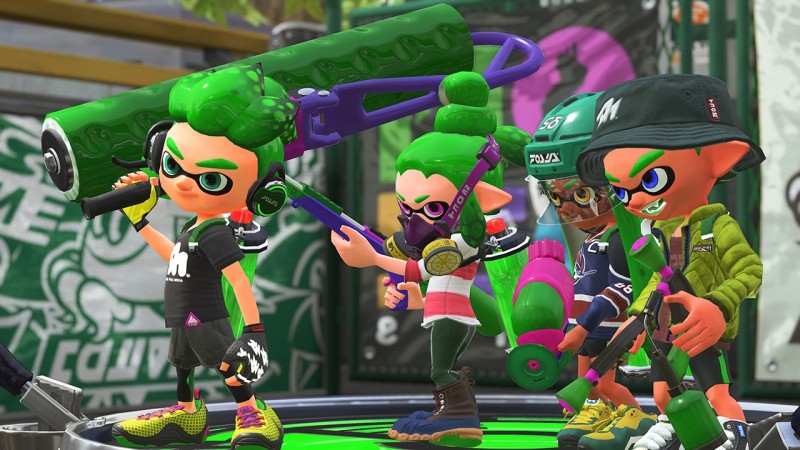 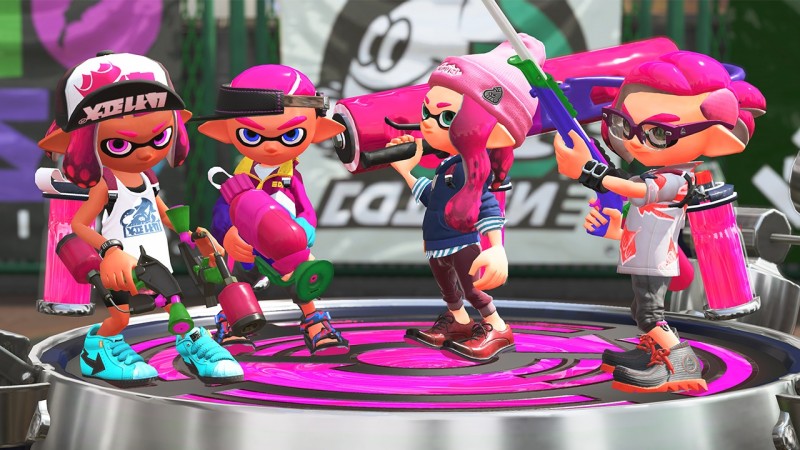