Sonic didn’t exactly make a splash with Sonic 4: Episode I, and Sega is well aware of the game’s lukewarm reception. Sonic Team has listened closely to feedback and is incorporating changes and all new features to make this Genesis-era tribute feel better than ever. In my time with the game, I teamed up with gaming’s most famous two-tailed fox to check out a snow and castle level.

The alterations to the gameplay are immediately apparent. Sonic 4: Episode II reincorporates the Genesis titles’ trademark momentum, something that Episode I was lacking. Now taking a roll off a steep drop will keep the hedgehog rolling in a ball, and you’re not required to keep the analog stick pressed in the direction you want to roll. The entire game feels more fluid and less sticky this time around, allowing you to settle into the fast-paced flow the classic games are known for.

Episode II marks the return of Sonic’s flying sidekick Tails. Sonic’s loyal friend has always possessed the ability to fly, and could lift Sonic to new heights in the hands of a second player in Sonic 3. While Sonic 4: Episode II will feature a two-player co-op mode, my playthrough was limited to one-player. However, all of Tails’ tricks are at your disposal. At the press of a button you can team up to fly through the air, swim quickly through water, and even roll up into a gigantic ball to barrel through obstacles. Teaming up to steamroll larger enemies and bust through barriers is easy to pull off and always available.

The two stages available to play were White Park Zone and Sylvania Castle Zone. Sonic outruns his share of avalanches in White Park, and in a tribute to Sonic 3’s Ice Cap Zone, also incorporates some surprise snowboarding sequences. I liked creating a super spin dash with Tails to forge a path through masses of snow. You’ve got to keep moving, however, as slowpokes are bound to be crushed when the tunnels eventually collapse. Tons of wintery trees and festive carnival rides populate the background. The levels of Sonic 4: Episode II are definitely better-looking than the bland environments of the previous entry.

Sylvania Castle Zone features moss-covered castle walls and plenty of moving platforms to navigate. Players have to spin dash special wheels to lower barricades, similar to the terrain-altering mechanisms found in Sonic 3’s Marble Garden Zone. I really enjoyed sprinting through the ancient ruins, but I hope the next act takes Sonic and Tails inside the castle for some spooky encounters. Remember the ghost enemies and puzzling sections from Sonic & Knuckles’ Sandopolis Zone? I’m expecting something along those lines.

I went into my hands-on time with Sonic 4: Episode II skeptical. Sega has a way with getting me pumped for new Sonic games, only for me to taste bitter disappointment upon actually playing through a new title. Sonic Team really seems to be giving fans the game they want with Episode II, and the inclusion of two-player co-op makes the whole package a lot more intriguing. I like what little I’ve played so far, so color me cautiously optimistic to get my hands of the final game later this year. 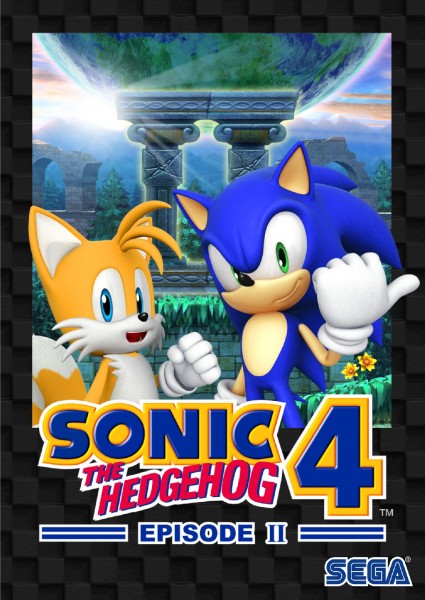 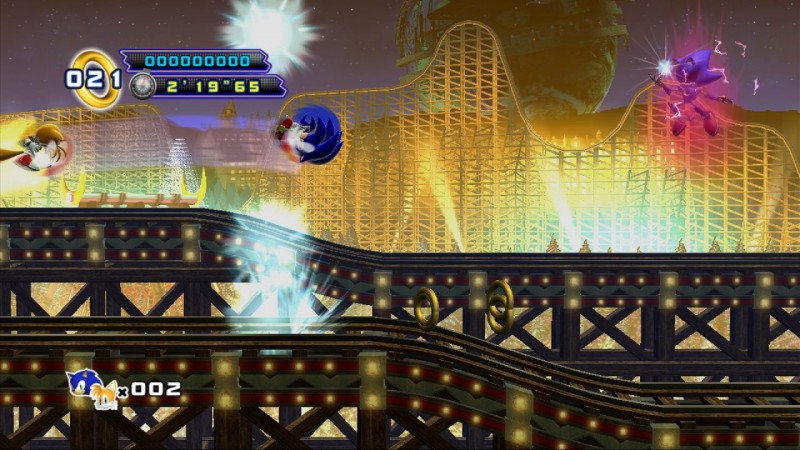 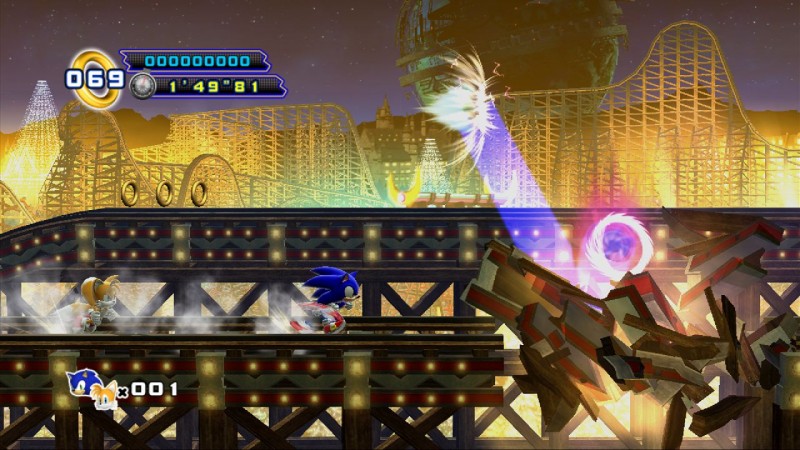 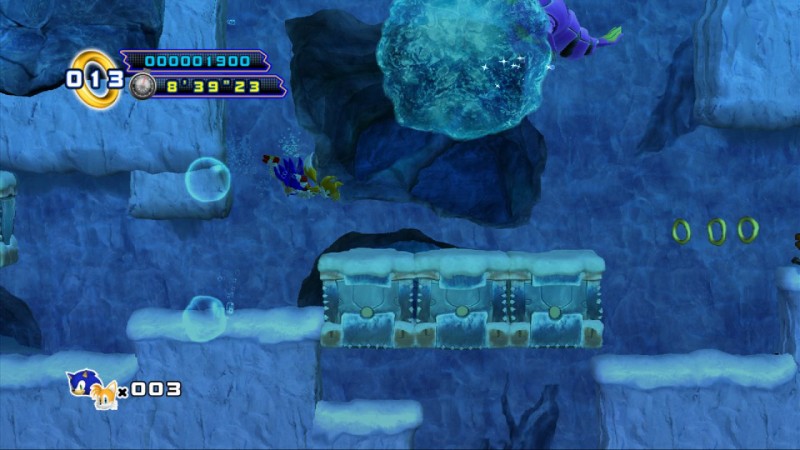