Last year, Sega released two Sonic Boom games, one for Wii U and the other for 3DS. We didn't review the handheld version, and we didn't have terribly positive things to say about the Wii U installment. The publisher is not deterred though, as the blue blur is speeding back onto Nintendo's handheld.

Sonic Boom: Fire & Ice is under development at Sanzaru Games, which developed the handheld Sonic Boom title released last year. You can check out the announcement trailer above and screenshots below. 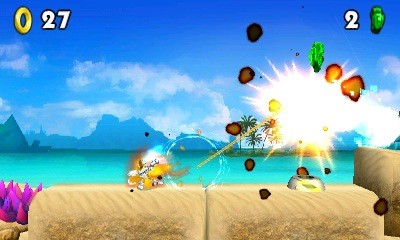 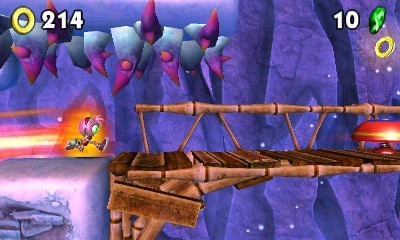 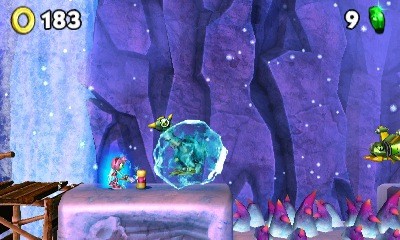 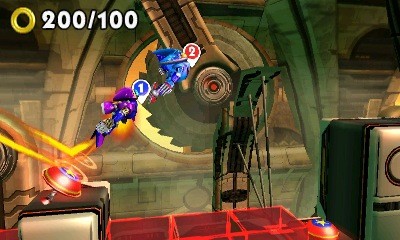