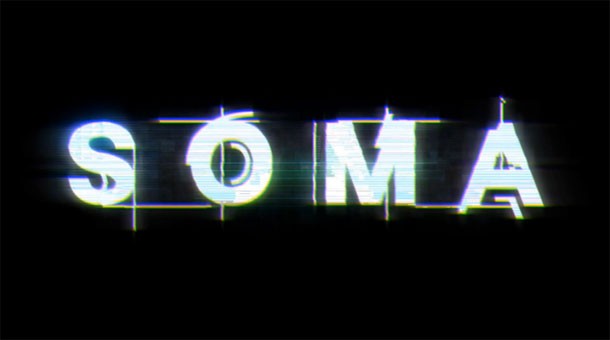 Soma isn’t like other games. It doesn’t rely on typical play patterns like cover-based advance-and-shoot or the spawn-die-respawn of multiplayer experiences. It’s an exploration-based adventure in a heavily atmospheric environment. And its developers only recently were able to play it for the first time.

In post on the PlayStation Blog Soma creative director Thomas Grip discusses some of the challenges of making the studio’s follow-up to Amnesia: The Dark Descent. The game is going into alpha in about a week, with a build that represents approximately half of the final, eight-hour game.

“The alpha is our first opportunity to really find out what the game is like,” Grip says. “This means that we’ve had to take a lot of the design on faith, simply hoping that it’ll all work out. So it came as a great relief to us – when we’d managed to pull together everything for a pre-alpha test a few weeks ago – to find out that the game does hang together.”

Grip also details the goals for the title, which include a narrative thread that doesn’t segregate puzzle from exploration and narrative, varied gameplay that doesn’t feel like a loop, and horror presented in a thoughtful way. Soma is slated for a 2015 release on PS4 and PC.

For more, check out a the fill development update on the PlayStation Blog.