[Updated with trailer at bottom of story]

SOCOM 4: U.S. Navy SEALs is Zipper Interactive's upcoming third-person tactical shooter that places you in the combat boots of an Ops Commander leading a 5-person squad on a mission across Southeast Asia. Aside from single-player, there are a number of team-focused multiplayer modes for up to 32 players. At a Sony event during GDC, the team announced the latest multiplayer mode that can be played on a variety of maps -- Bomb Squad.

In a 32-player game of Bomb Squad, one player will be randomly selected to perform the role of bomb diffuser technician who's responsible for diffusing three bombs labeled A, B, and C across a given multiplayer map. Because the technician is the obvious target for the opposing team protecting the bombs, he'll be equipped with additional armor, a bomb suit, and will also be the only character that will have a semi-automatic shotgun and handheld grenade launcher. Though powerful, the additional weight of extra equipment will cause the diffuser to travel slower than his teammates. As the technician makes his way to each bomb location and diffuses bombs by holding down the circle button until a gauge fills, it's up to his teammates to provide protection from harm during the 10 minutes that he has to diffuse them all. On the flipside, as the other team you're responsible for bringing down the technician at all costs. 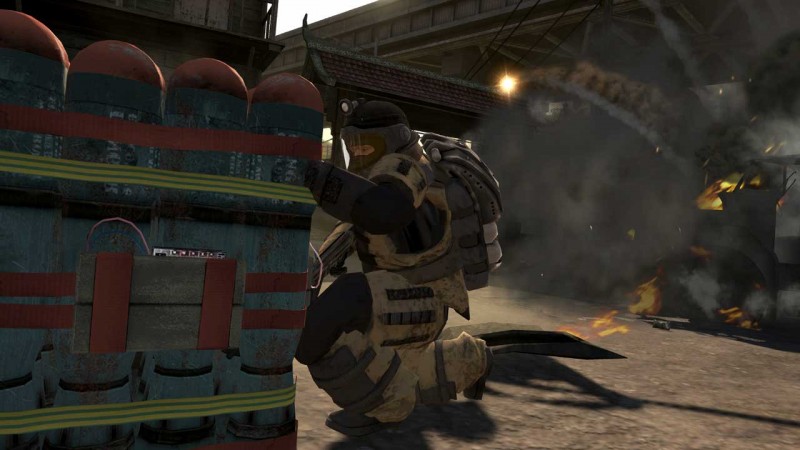 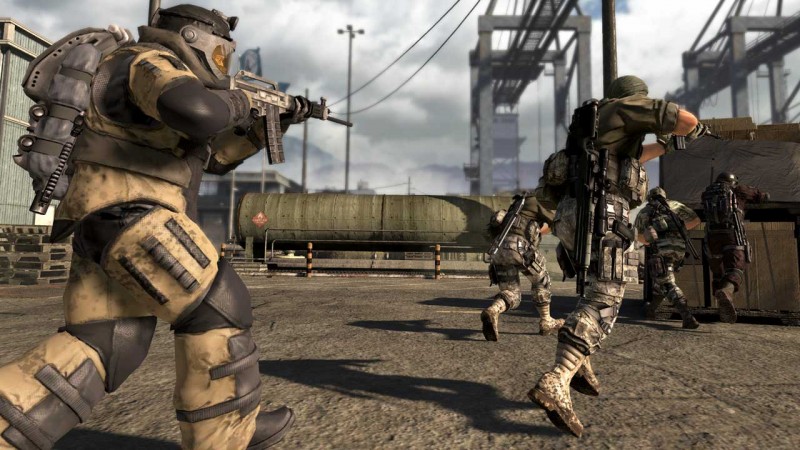 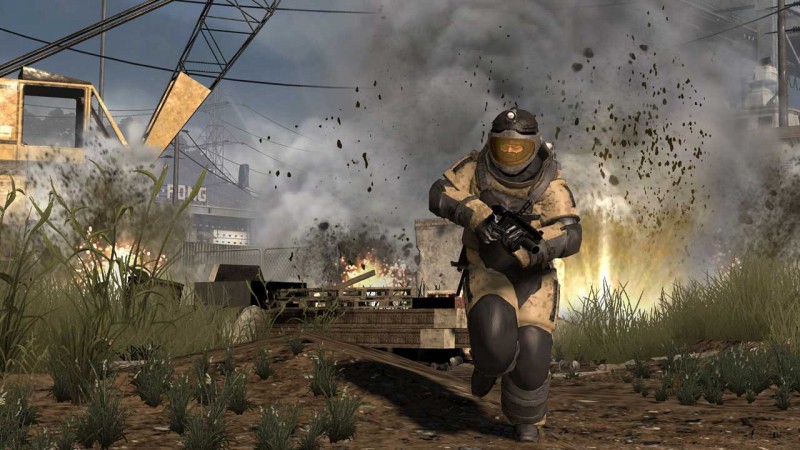 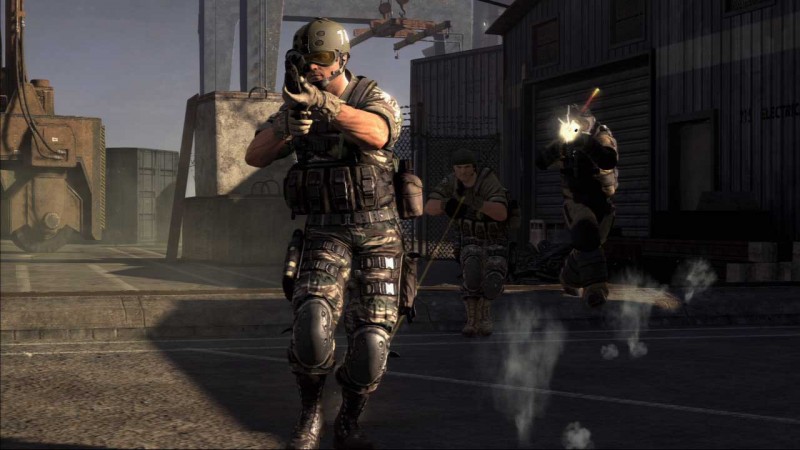 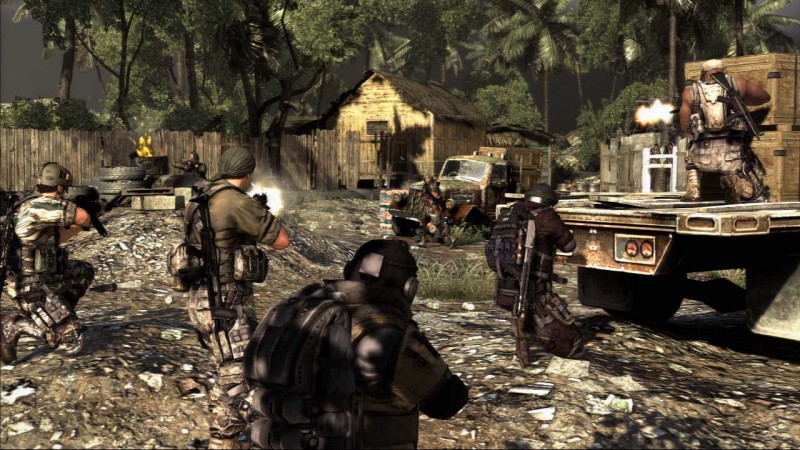 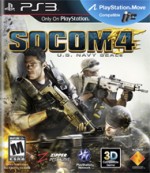