Snowboards And Snowmobiles Now Available In Open Beta
by Haley MacLean on May 24, 2016 at 07:07 AM There are new ways to traverse the mountains in Poppermost Productions winter sports game Snow. Thanks to an update to the open beta, both snowboards and snowmobiles are available in game.

This will be the largest update for the game since it’s release in January 2016, when we took a look at the original open beta launch trailer that focused on skiing. The update trailer showcases the use of both snowboards and snowmobiles, hoping to add some freedom to the game allowing players to now travel up the mountain with the use of the snowmobiles and try out snowboards on the way down.

Snow is currently in open beta as a free-to-play title on PC through Steam Early Access, however a beta test for Playstation 4 is expected later this year. Support for Playstation VR and Oculus Rift is also in development.

You can check out previous coverage of Snow here. 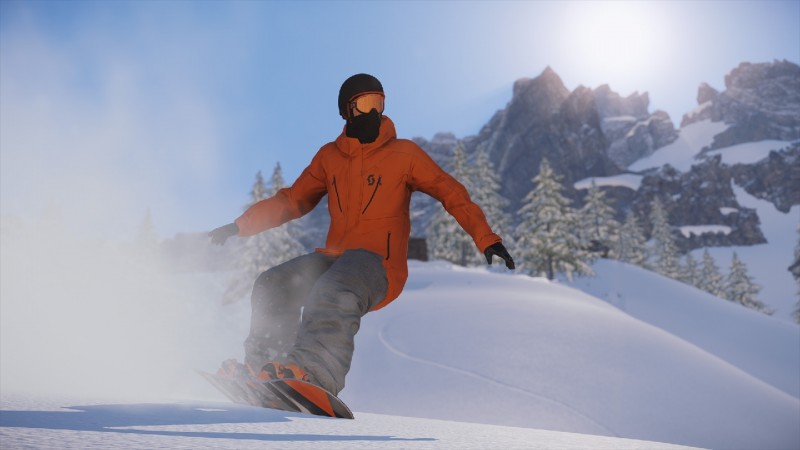 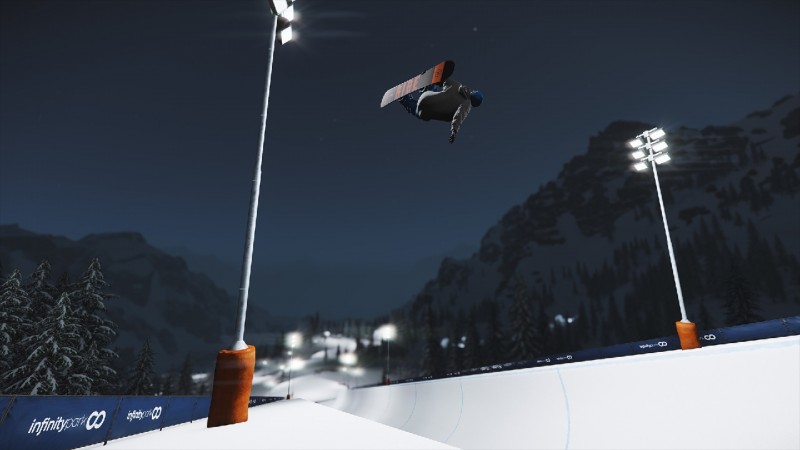 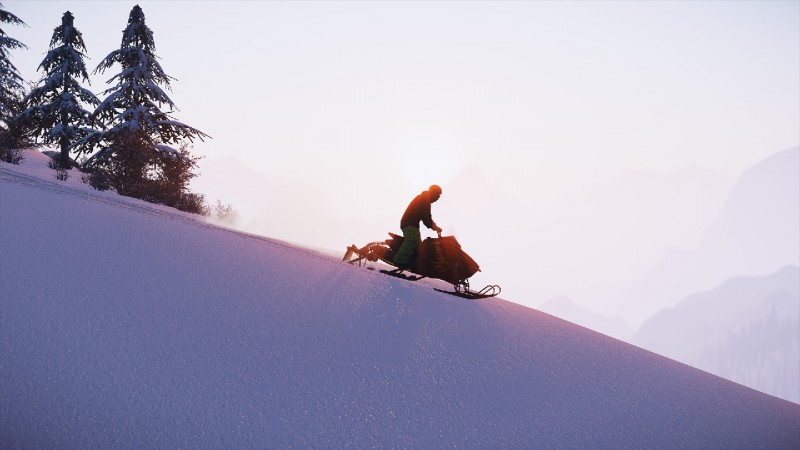 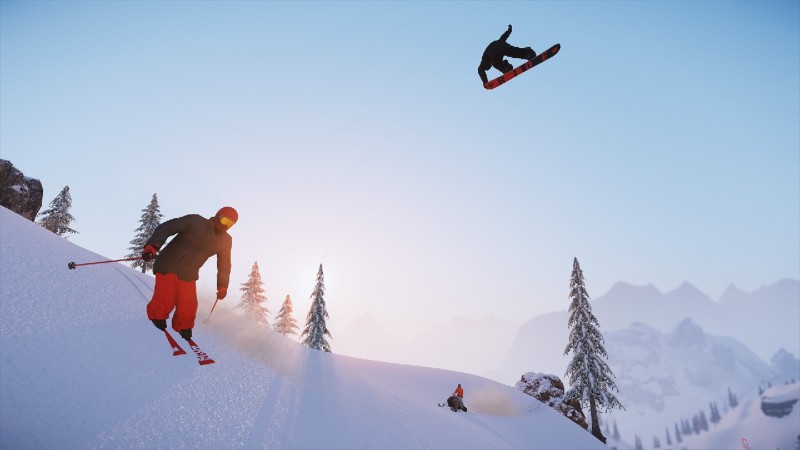 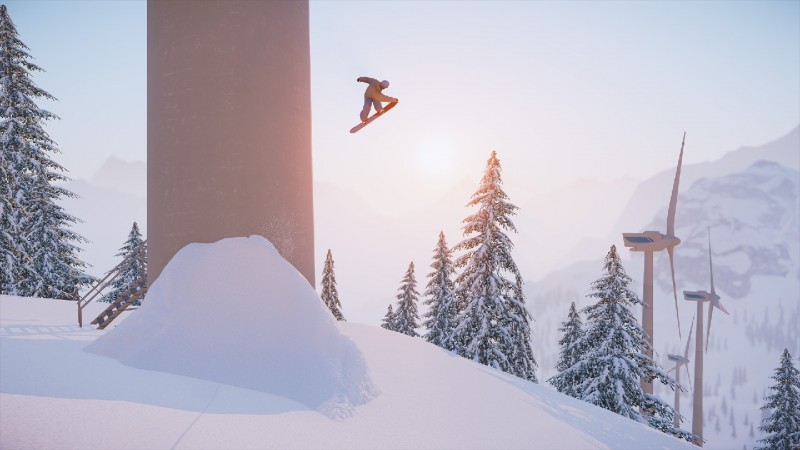 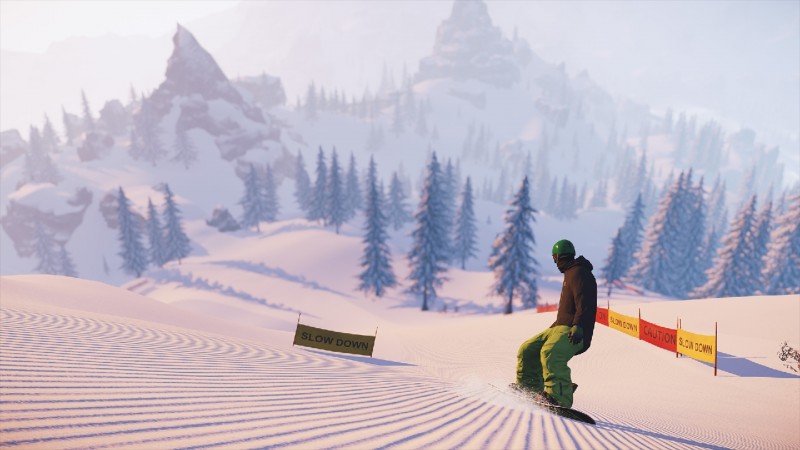