This small, short, unassuming first-person survival horror game made by Parsec Productions, a one-man studio helmed by Mark J. Hadley is the latest in a series of indie games that have breathed new life into the horror genre over the last few years.

Slender is based on the Internet creation known as the slender man, a creature imagined on the Something Awful forum’s “Create Paranormal Images” thread. The creature appears as a man in a suit of a height varying between 6-15 feet. It has no face, no hair, and abnormally long arms. This creature seems to stalk humans, picking specific targets and hunting them, eventually abducting and bringing his victims to wooded areas to kill them. The slender man is out there... waiting.

Slender places the player in the shoes of a person who enters a foggy forest with only a flashlight. The purpose of entering the woods is not clear; it could be to investigate the creature or because the player has been lured by the slender man. Regardless, from the beginning, certain factors come into play. You are immediately tasked with retrieving eight pieces of paper scattered throughout the forest. With each piece of paper collected, the slender man draws nearer and the ambient music ramps up in intensity and hallucinations begin. If you take too long finding the documents, the game increases these settings by itself. You are free to go in whatever direction you wish, though a fence lines the outer perimeter of the accessible game world. There are numerous landmarks scattered throughout the forest, and these are where you typically find one of the notes.

The gameplay is simple. You move using typical WASD controls, have the ability to sprint for short periods by holding shift, can pick up the notes by clicking on them, and can turn your flashlight on and off using F. The night is dark and foggy, necessitating the use of your flashlight. The longer you use your trusty tool of illumination, the faster it runs out of batteries and eventually dies.

Your typical movement speed is very slow and sprinting only makes you marginally faster. After a short period of sprinting, heavy breathing ensues and normal walking speed resumes. A word of advice: use the sprint function sparingly. It takes a long time for you to recuperate if you exhaust yourself. Static on the screen indicates when the slender man is close. If that happens, you need to turn around and escape before he catches you. Upon completing the game, different gameplay modes unlock, including a daylight mode and another secret mode.

There are a number of differences between Slender and other horror games available on the market. First and foremost is that Slender is free, at least for now. The title is currently still in beta. Another aspect that separates Slender from other horror games is that you can neither attack nor defend. You can only run. There aren’t tons of different enemy types or environmental hazards; just the slender man. It is also worth stressing that the game is very simple and minimal, you are essentially just walking through a forest. What makes the game work is the atmosphere created by the visuals and sound design.

The true success of Slender is the effective atmosphere of tension that it builds up through the setting and the nerve-racking music and sounds that pervade the title. Every aspect of the game builds together effectively to present a simple, short, and terrifying experience. If you are a fan of horror games, scaring yourself silly, games that illicit strong emotion, or free things, you owe it to yourself to check this game out. 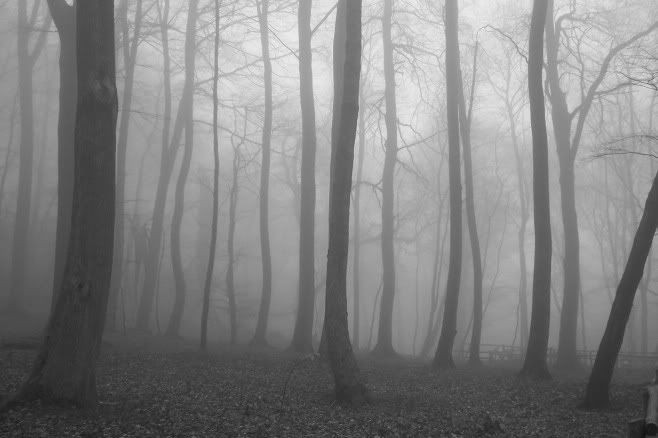 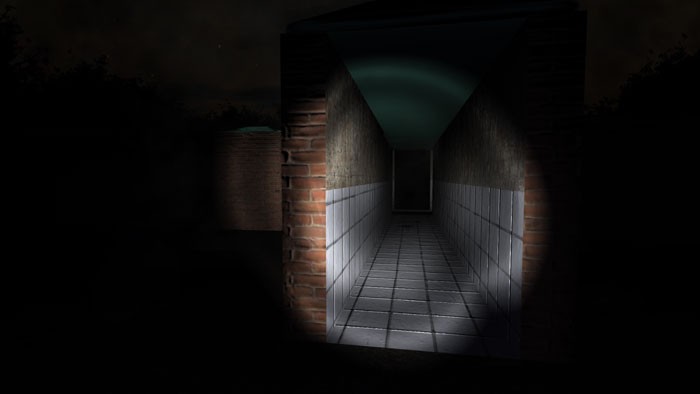 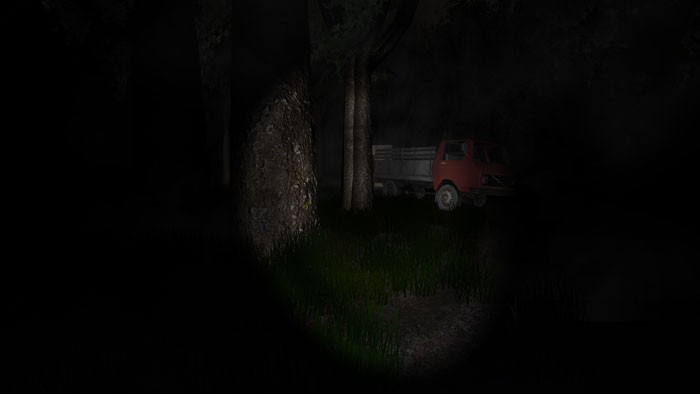 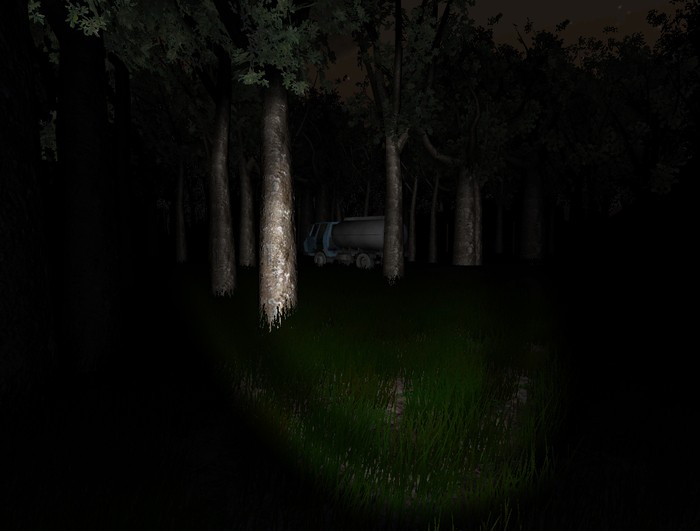 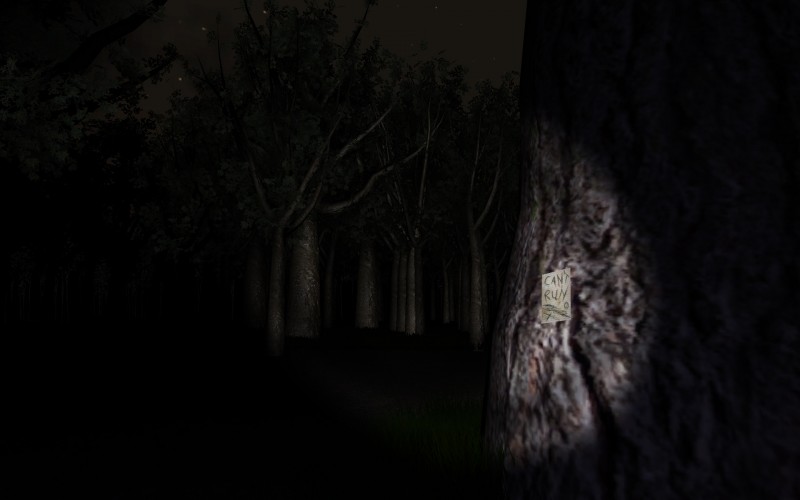 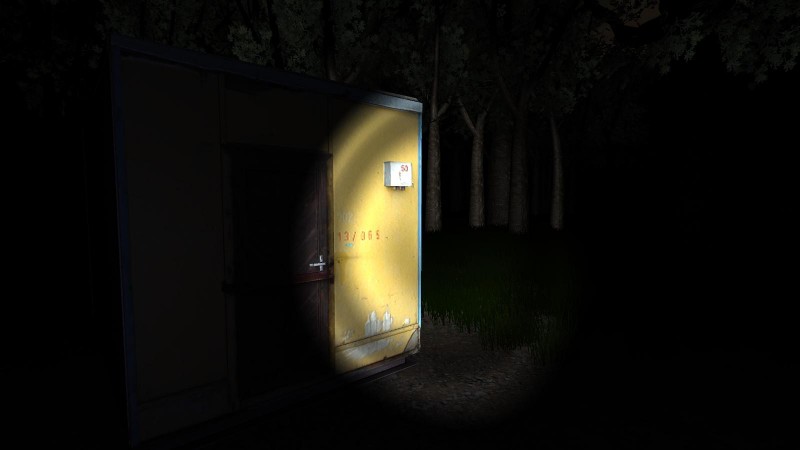 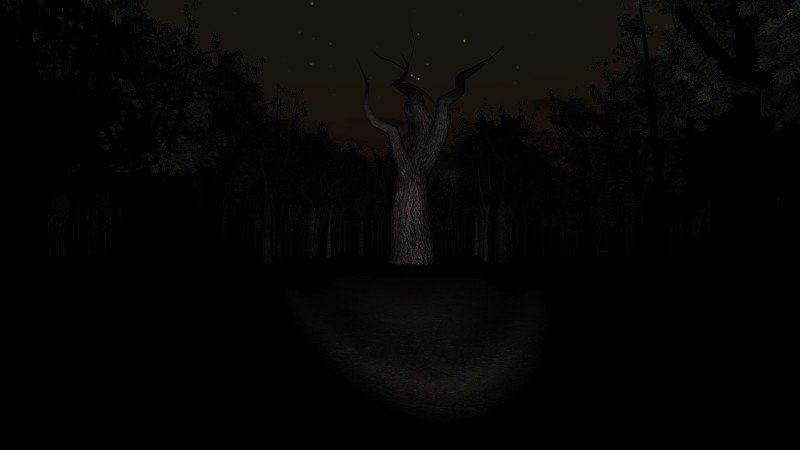