The third entry in Activision’s Skylanders series adds stackable heroes and a series of little touches and refinements to the billion-dollar franchise.

The game introduces 32 new characters to the game, divided between traditional Skylanders and the new Swap Force heroes. The latter can be split in half – tops and bottoms – to create hybrid characters. For example, we saw Stink Bomb (a ninja-star tossing skunk) trade bottom halves with tornado bird Free Ranger to create Stink Ranger, a hero with long-range capabilities and a nice projectile-dodging skill.

The game adds a twist on elemental gates, which are used to keep optional content away from players who don’t have the correct elemental type. These new dual-elemental gates require either two heroes, one from each elemental type (such as fire and ice), or a hybrid character composed of the appropriate types.

Another new mechanic is essentially elemental gates that have gameplay attached. We saw one in action. A ladder icon was only navigable by a specific character. Rather than simply having a door open, players have to scale up the wall in a minigame, dodging falling crates and taking cover under automated platforms. Activision says other minigames will take advantage of characters’ flying, digging, and teleporting capabilities.

Players can finally jump in the game, which opens up a variety of platforming opportunities. Those leaps will also allow players to find hidden objects in levels, such as map pieces, which unlock bonus missions. 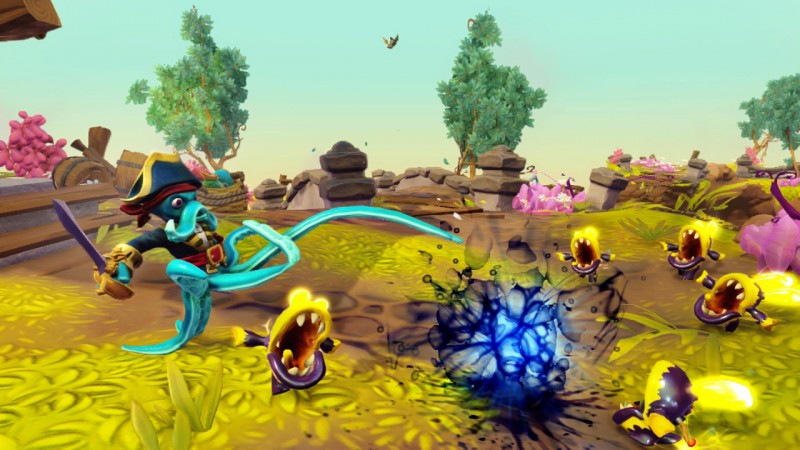 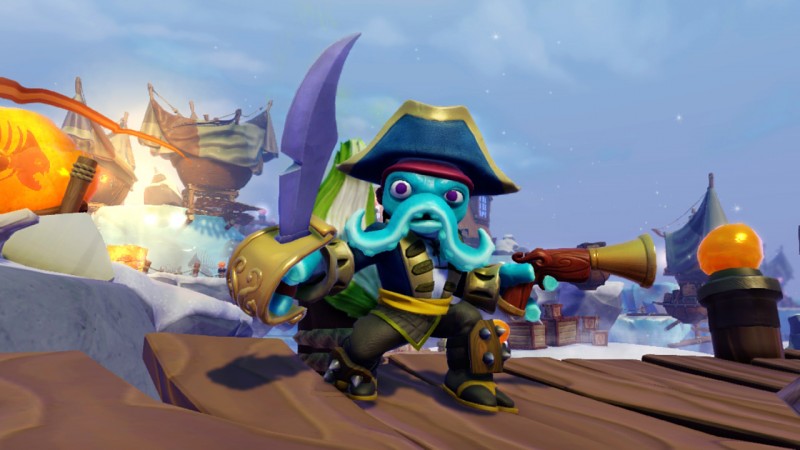 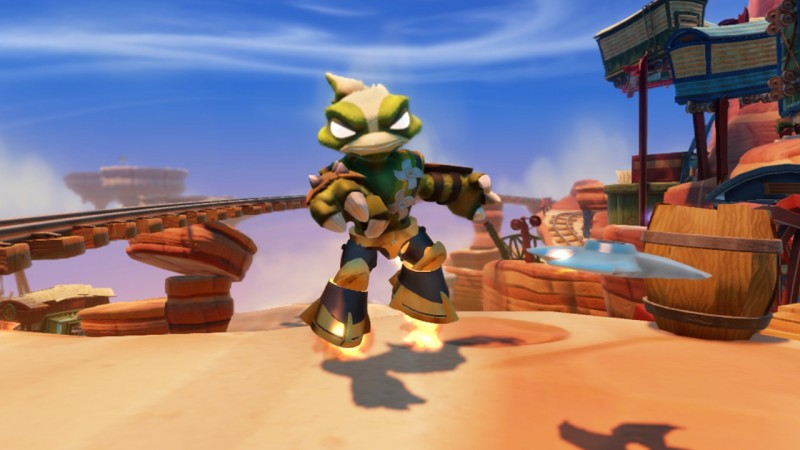 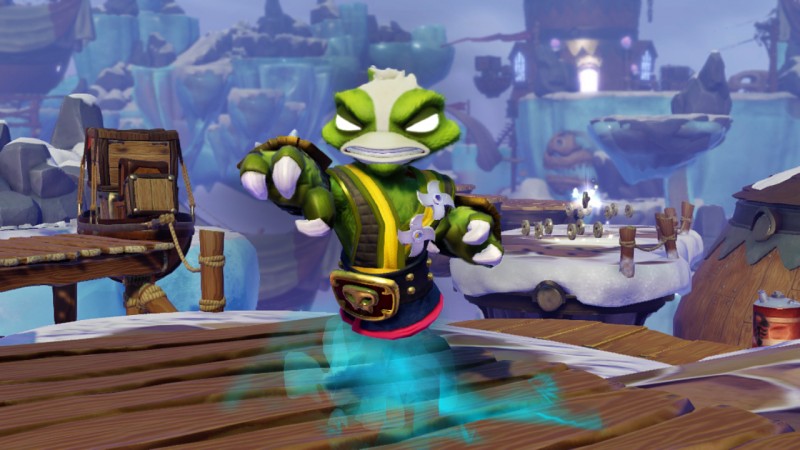 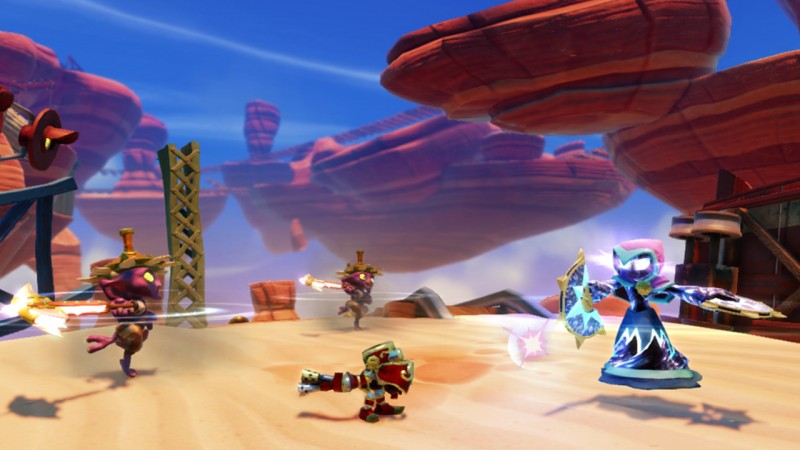 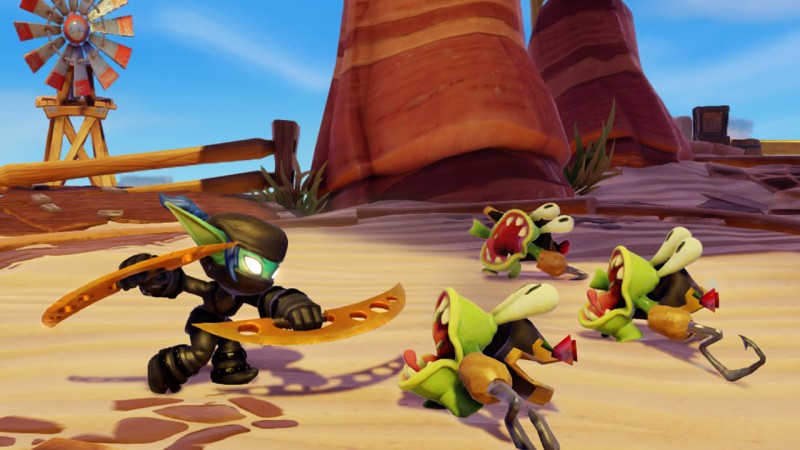 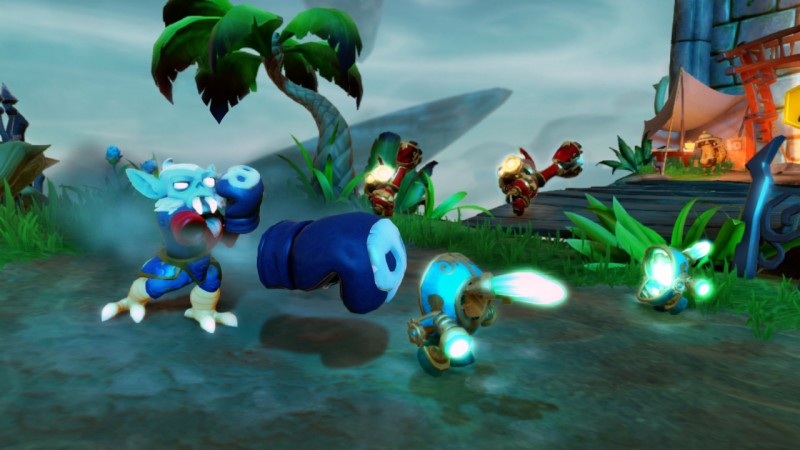 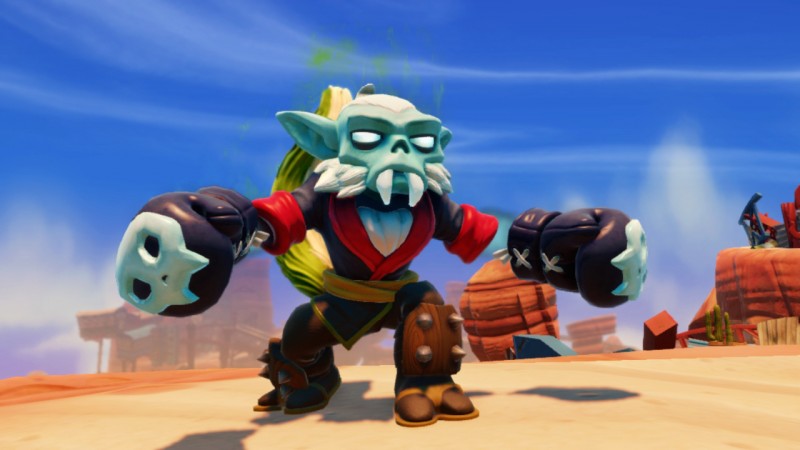 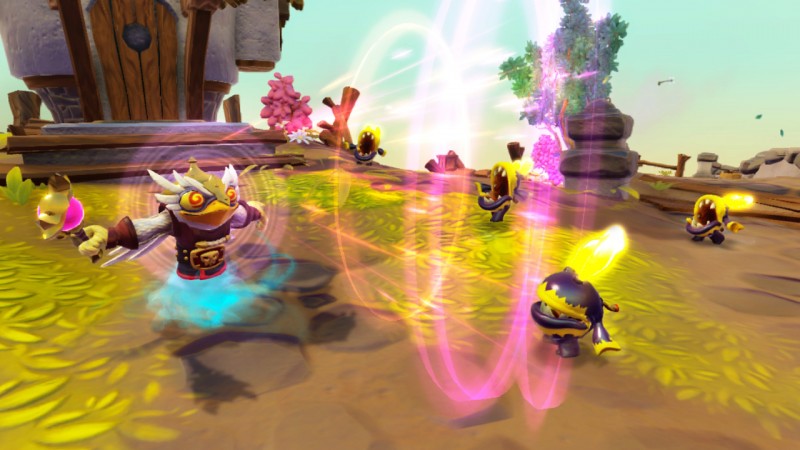 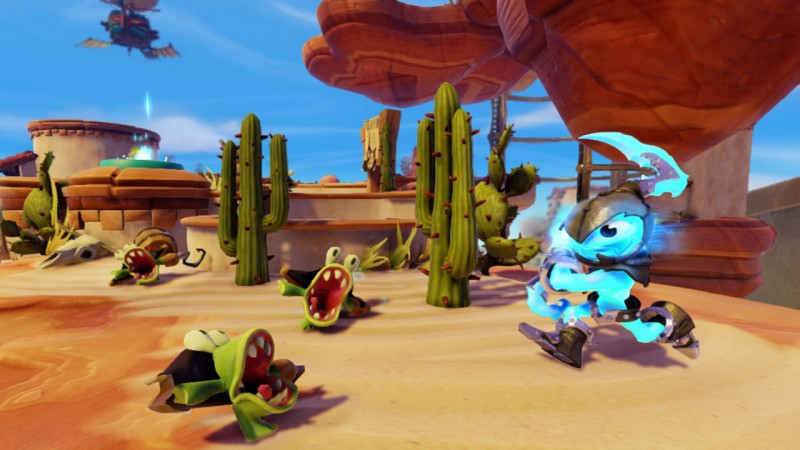 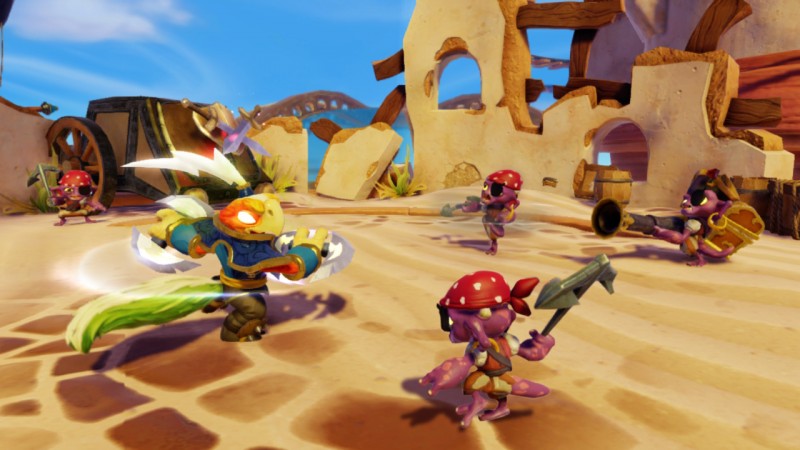 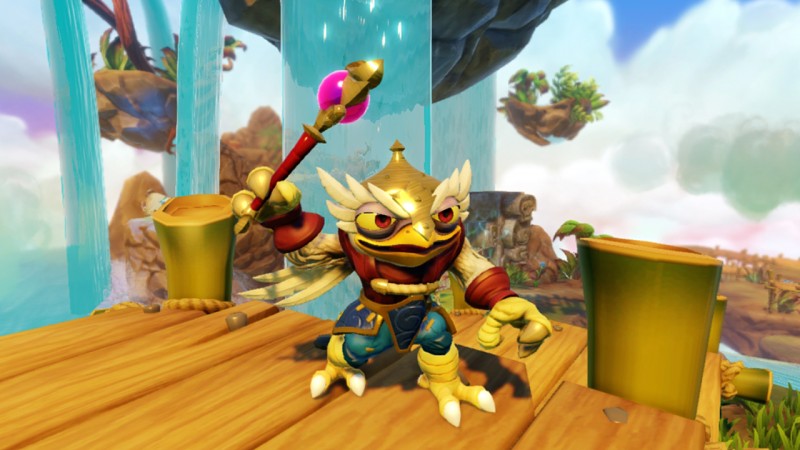