Activision has revealed that Crash Bandicoot won't be able to explore the world of Skylanders in peace. His arch nemesis, Dr. Neo Cortex, is joining the toys-to-life series as a villain.

Neo Cortex is teaming up with the familiar villain, Kaos, and both characters will be fully playable in the game as new Sensei types. If you preorder the game's starter pack, you can get the Kaos toy at no additional cost, between October 16-22.

The PlayStation version of the game includes a special level based on the classic Crash Bandicoot levels. Thumpin' Wumpa Islands includes TNT boxes, crates, Wumpa fruit, and loads of other elements that are bound to be familiar to players who cut their gaming teeth on Naughty Dog's PlayStation platformer series. It will be available on other consoles this holiday season as an adventure pack for $29.99. 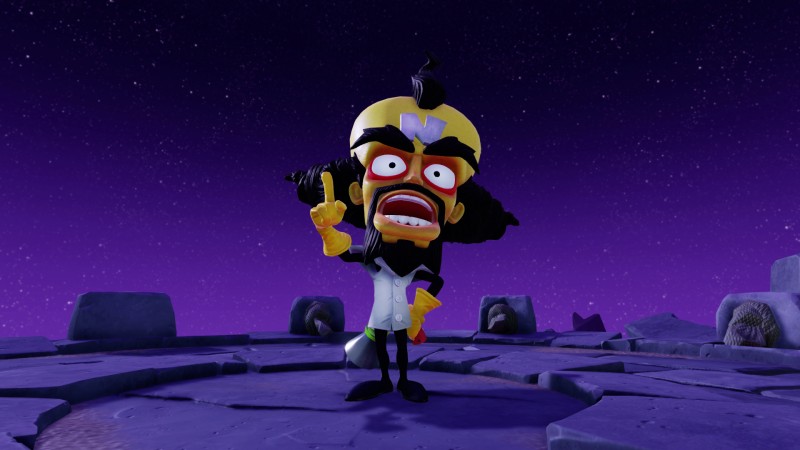 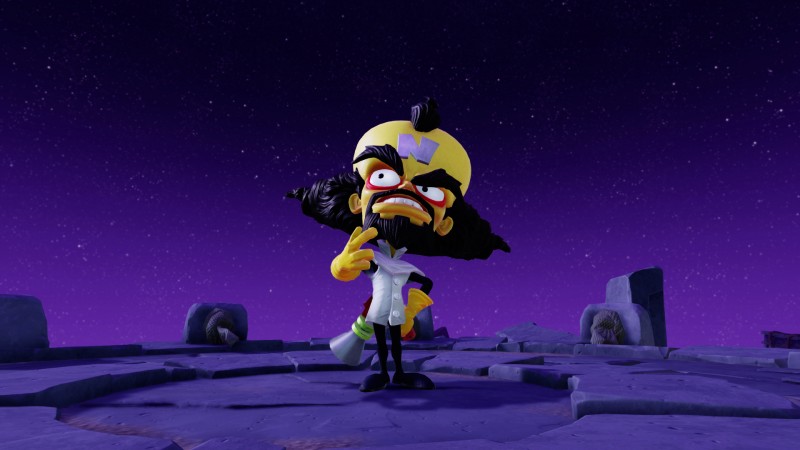 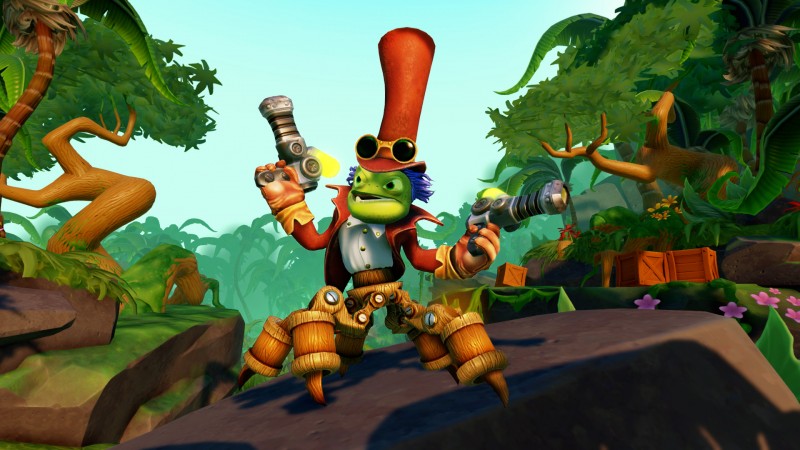 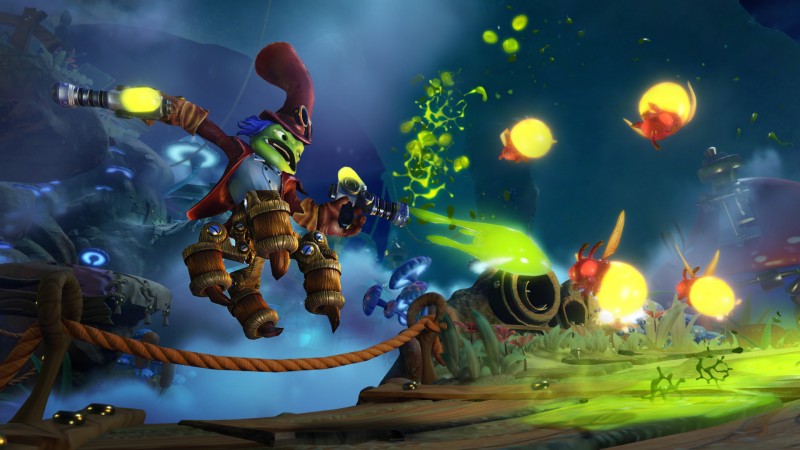 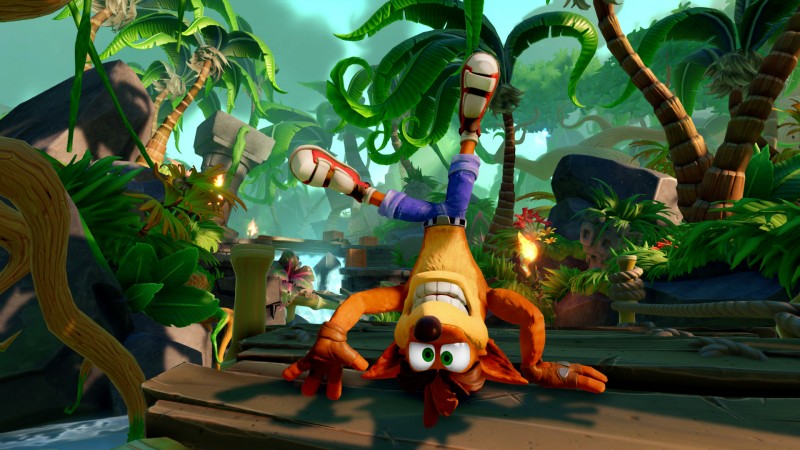 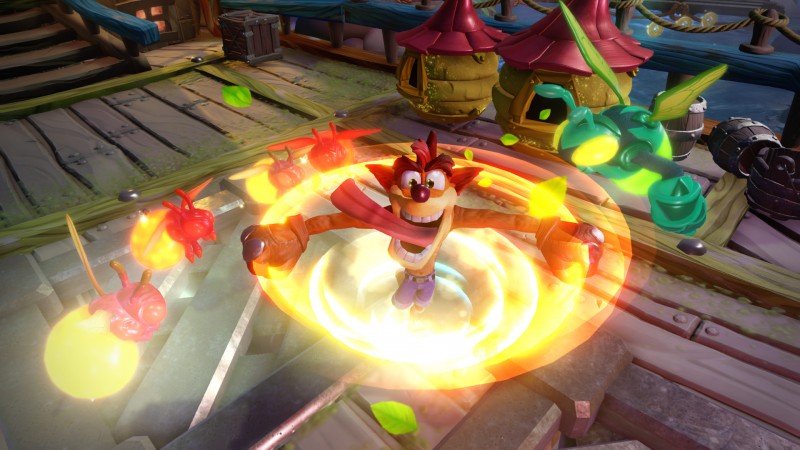 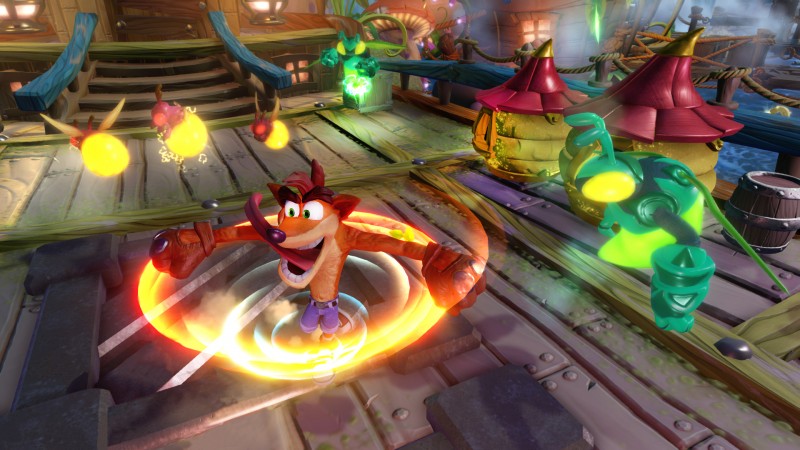 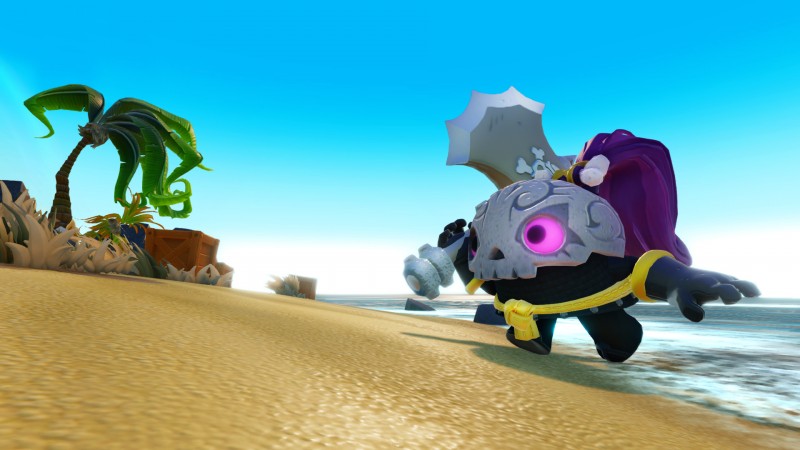 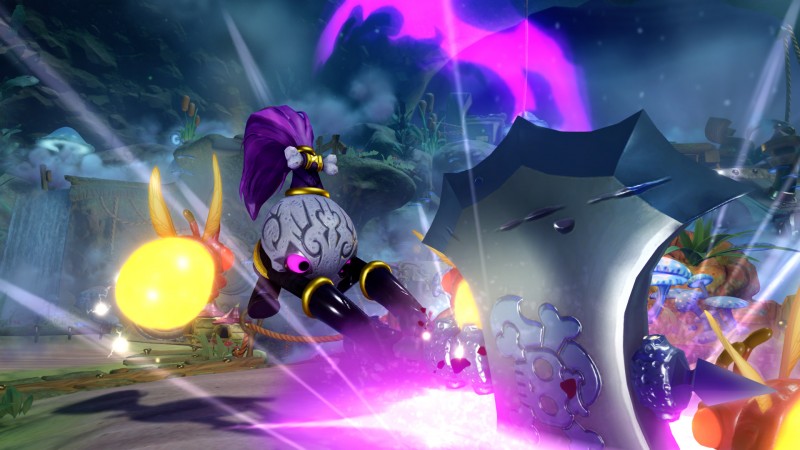