Even though it may not have attracted as much attention as Call of Duty: Black Ops 2, Activision showed off Skylanders Giants at E3. We snapped pics of two of the new characters, and you can see the for yourself.

Skylanders has been a huge sales success for Activision, so the fact that developer Toys for Bob has been working on a follow-up should come as no surprise. In Skylanders Giants, players can control a batch of larger heroes (after buying the figurines, of course). We interviewed the game's producer about the sequel not too long ago, and you can check it out here. First, take a gander at Crusher. He wields an appropriately large hammer, and he's able to freeze enemies with his laser vision. Don't ask how that works. Then we have Shroomboom. He comes equipped with a slingshot that shoots mushrooms. On the defensive side, he can block attacks with a special shroom shield. Again, don't ask how that works.

Look for Skylanders Giants this fall. In the meantime, look at the new trailer below. Toward the end, you'll get a look at all 40 new figures! 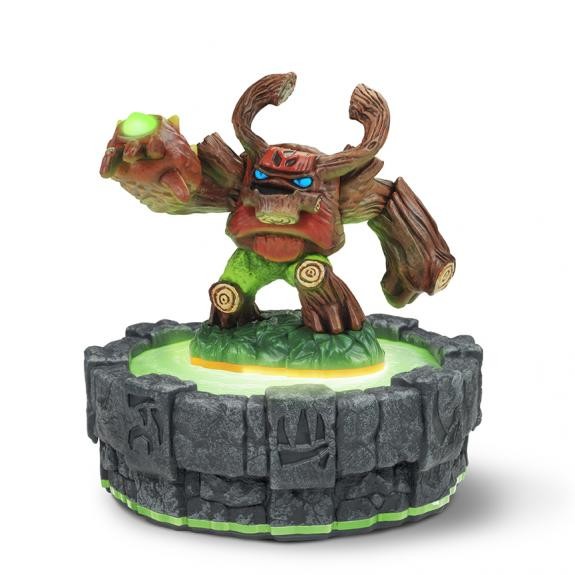 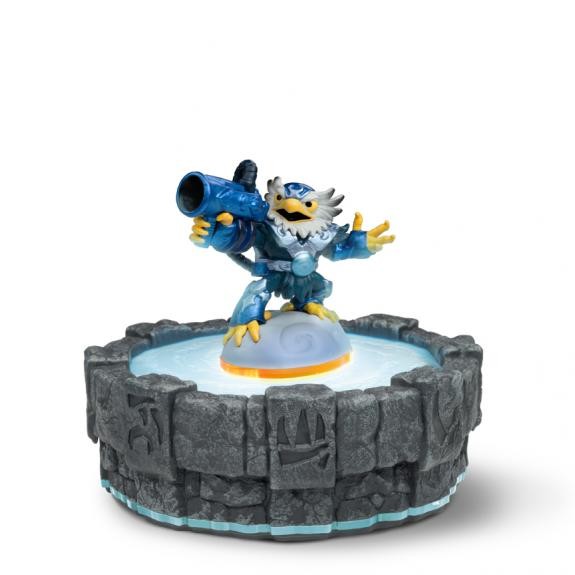 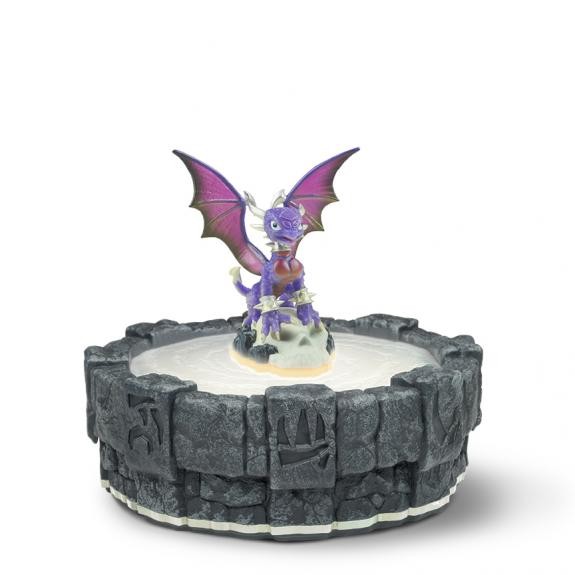 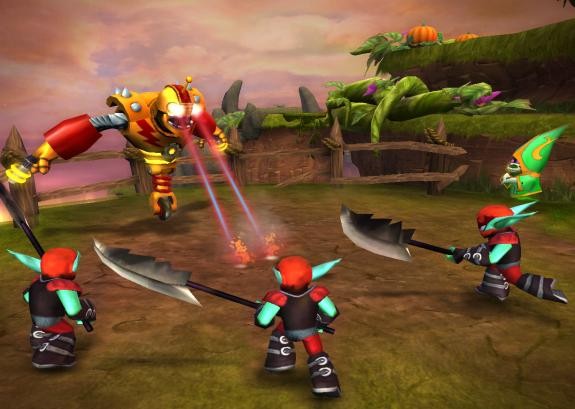 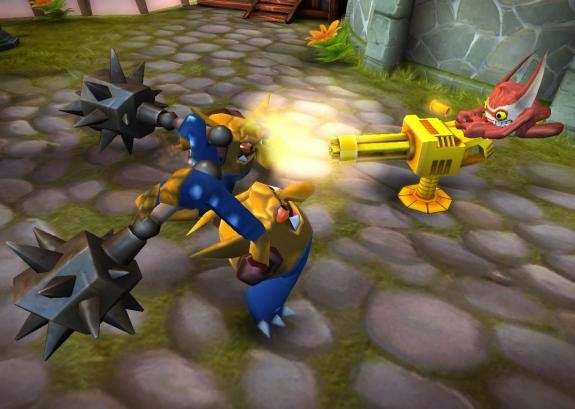 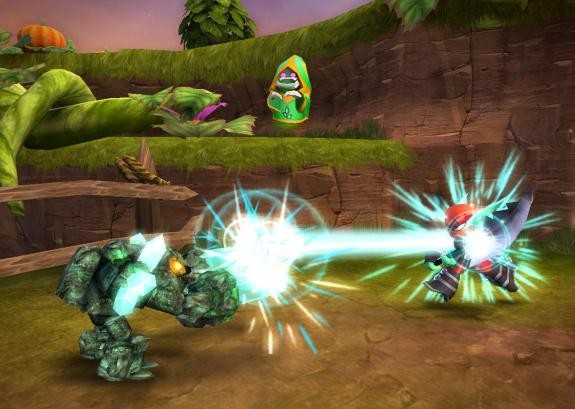 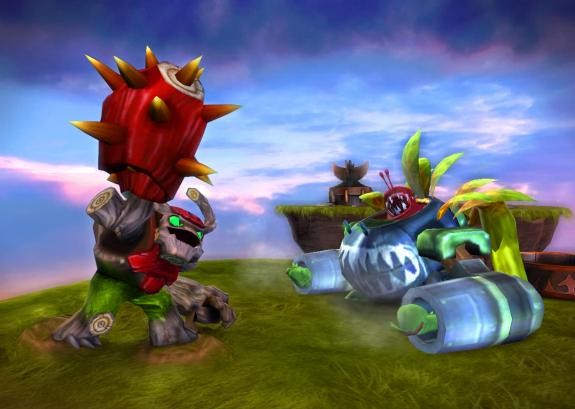 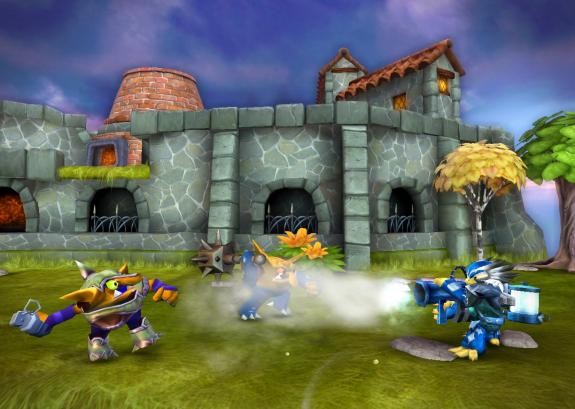 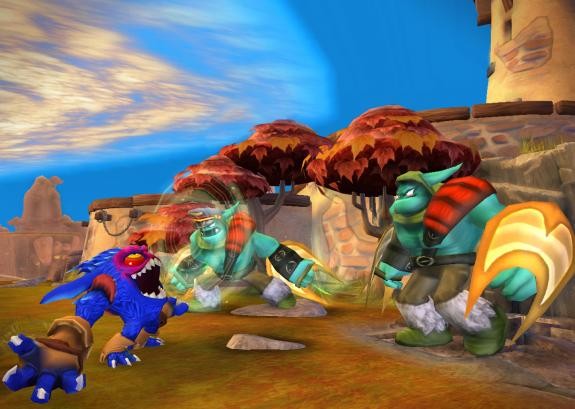 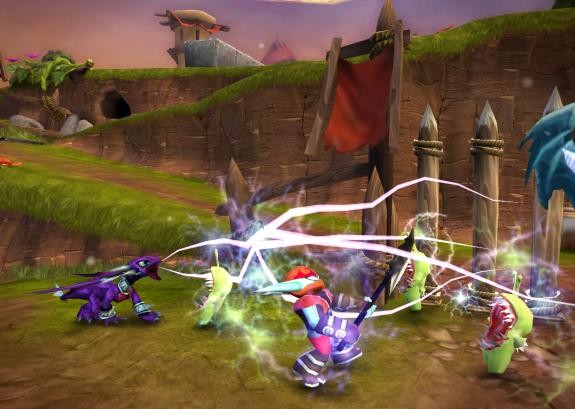