Skull & Bones is the new naval combat game from Ubisoft’s Singapore studio, and during its reveal, the company openly acknowledged that the title builds on the legacy of Assassin’s Creed IV: Black Flag. During my hands-on time with Skull & Bones, I was happy to discover that my many hours playing Black Flag paid off; the mechanics and controls are similar enough to make Black Flag fans instantly comfortable commanding their vessels.

However, after playing a few matches, it was clear the Skull & Bones also has its own identity; it’s not merely an isolated part of an old game. Though my time was limited, these are the things that stood out as the defining characteristics that set Skull & Bones apart from its predecessor.

Teamwork
Whenever your ship in Black Flag would run into an opposing fleet, the battle was a one-versus-many affair that left you facing daunting odds. Though Skull & Bones will have a solo mode, the multiplayer modes provide an opportunity to coordinate their efforts and take down an array of foes that would have been impossible to beat in Black Flag. You can communicate with your team to flank, distract, and otherwise maneuver around your foes in a more tactical version of ship-to-ship combat.

Different Ships
An important element of Skull & Bones’ teamwork is the fact that players can select different classes of ships with different abilities and strengths. I commanded a Brigandine, which is an attack-oriented ship specializing in close combat. However, another class gives you the ability to fire mortars from afar, and another is a slow-moving tank that can take a beating. In multiplayer, diversity in your team’s ship classes will make the road to victory easier (and more interesting).

Environment Is Important
The wind and landscape can have a major effect on the outcome of a battle. Even though these were present in Black Flag, they are more significant in Skull & Bones. Having the wind at your back as you’re trying to make a getaway with treasure is a boon, but trying to escape encroaching ships against the wind makes a bad situation even worse. You can also use elements like islands to sneak up on your opponents or force them into tight spots.

Starboard and Port Health
Your ship doesn’t have a single heath bar that is worn down over the course of a conflict. Both the port and starboard sides have individual health meters, which emphasizes positioning and opens up new strategies. It allows you to prolong your pillaging by guarding a damaged section of your ship, and lets you swoop in for the kill if you can find the right firing angle on an enemy’s weak side.

One-Button Boarding
In the Loot Hunt mode, boarding an opposing ship results in bigger treasure gains. However, unlike Black Flag, you don’t have any third-person, swashbuckling action or additional objectives to fulfill to complete the process. When I sufficiently weakened an enemy, I just guided my ship up beside it and held a button to board. After a very short cutscene, the extra treasure was mine.

No Landlubbers
This might be obvious, but Skull & Bones is focused on battles on the high seas. Unlike Assassin’s Creed, you aren’t disembarking to explore islands or run around cities. You live and die on the seas in your quest to become a pirate king, but the gameplay you encounter there is deeper and more detailed than the sailing in Black Flag.

Remember: These impressions are based on a few matches in one multiplayer mode, and don’t even touch on the promise of a solo experience. In short, we still have a lot to learn about Skull & Bones, but what we’ve seen and played so far is promising. 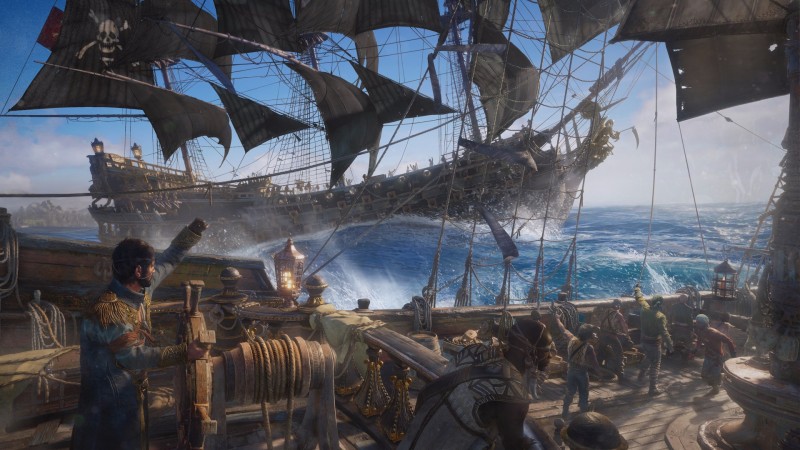 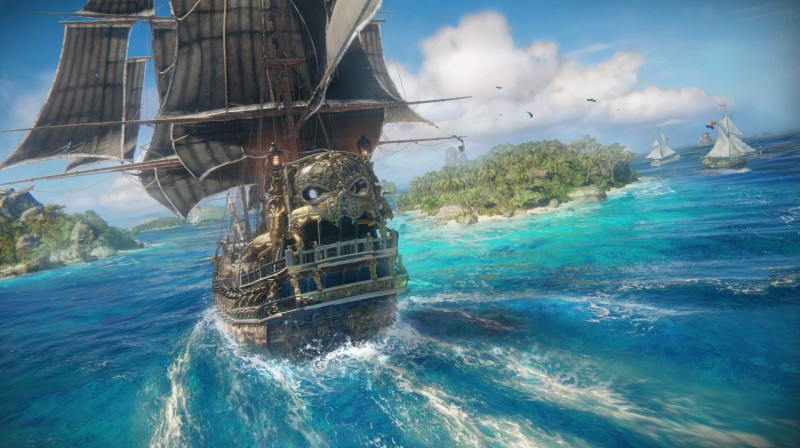 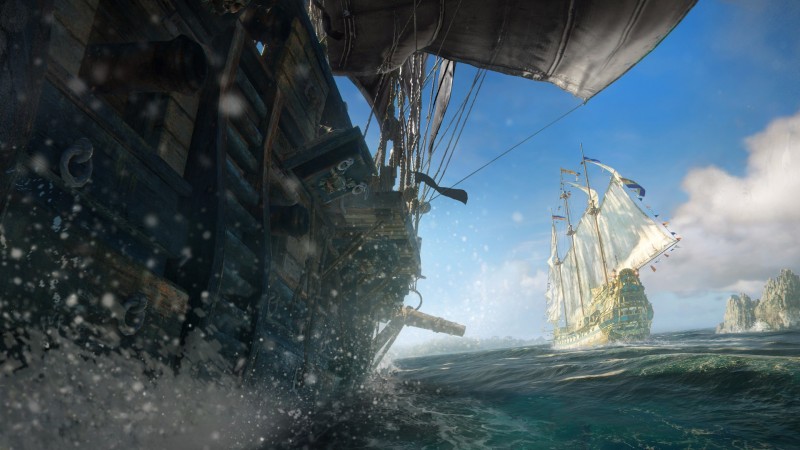 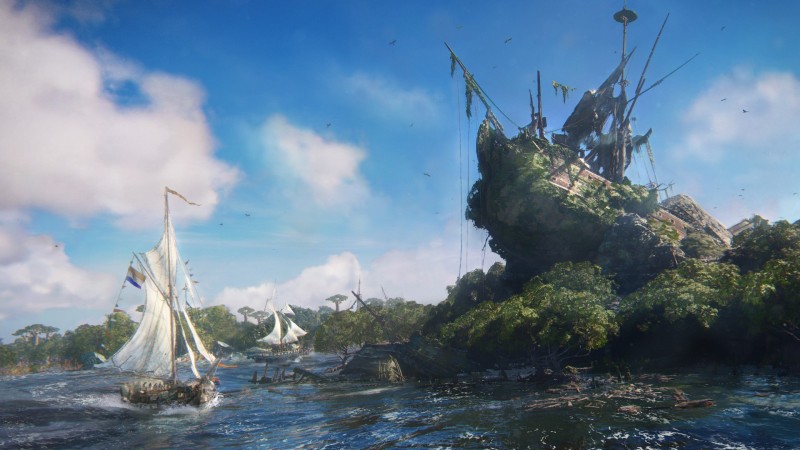 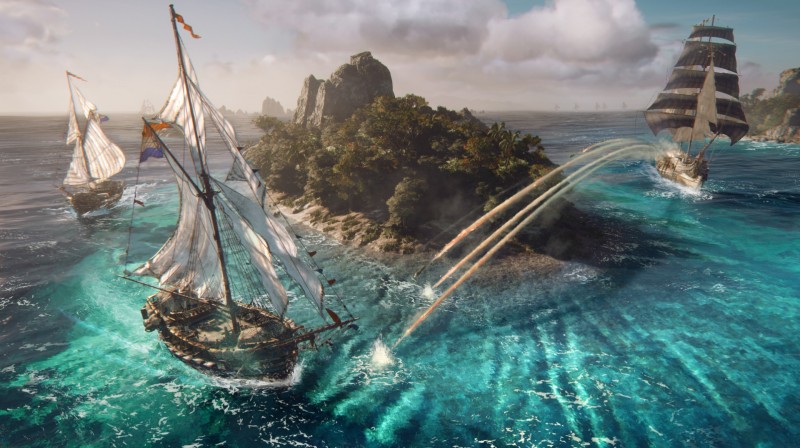 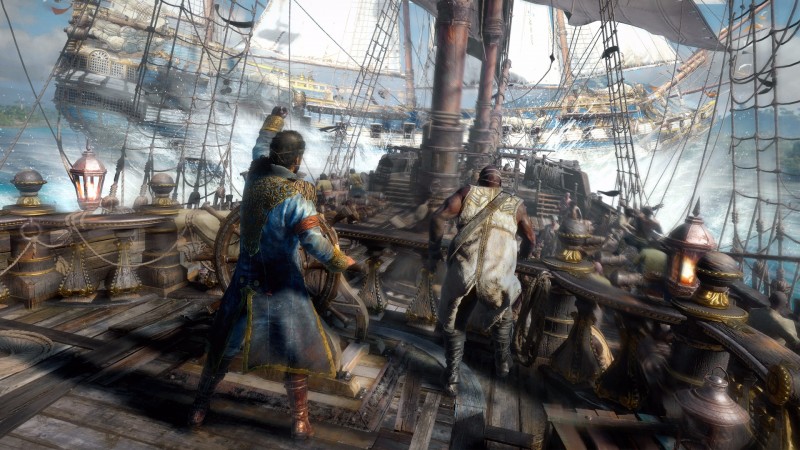 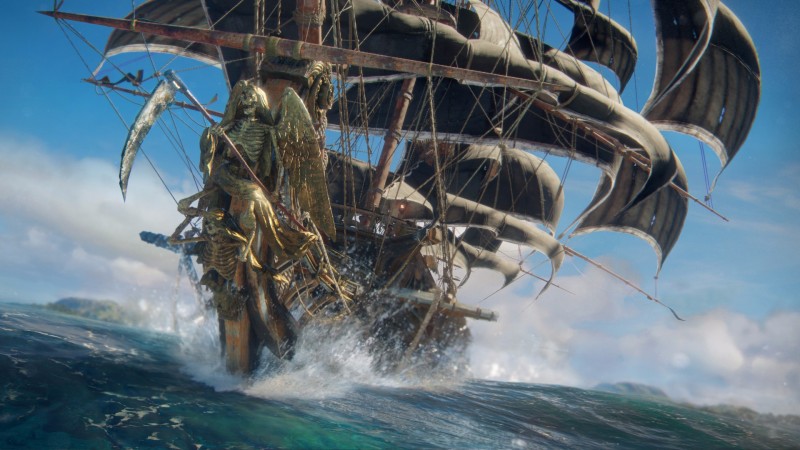 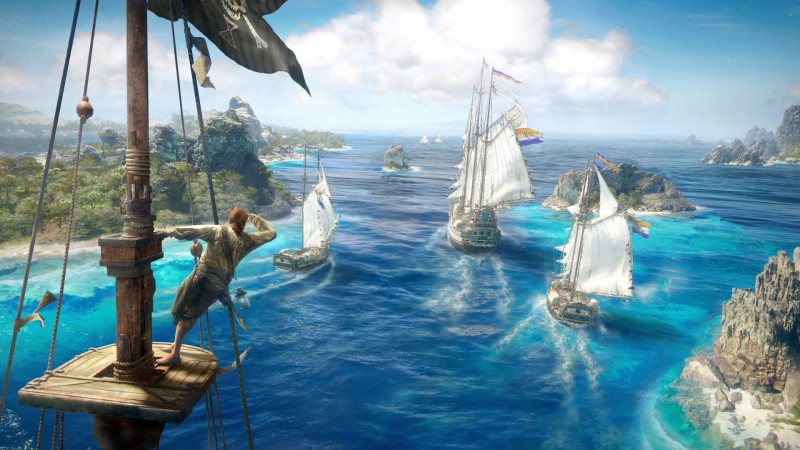 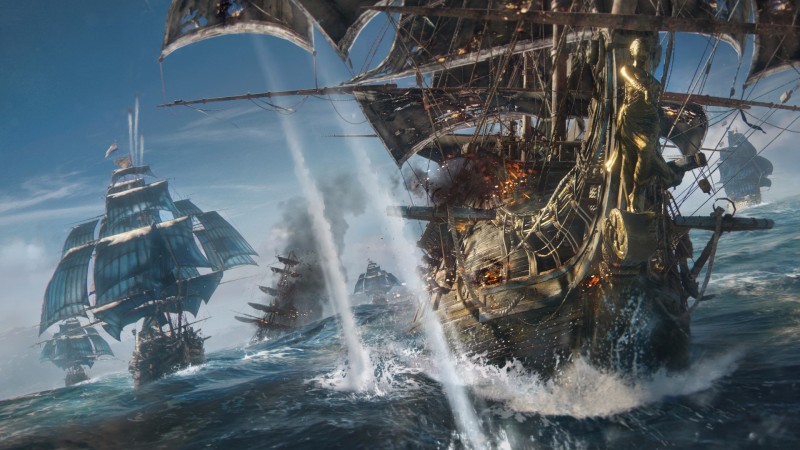