The SimCity name inspires fond memories for many gamers, regardless of which of the four main installments they have played the most. Wherever your SimLoyalty lies (personally, I’m a fan of SimCity 2000), the latest SimCity combines elements of your favorite entry with new features to ensure your urban planning experience feels both familiar and modern.

With a few months to go before the game’s February release, I played two hours of an early SimCity build at Maxis. The first lesson I learned is that smart city planning begins with building a road that connects your patch of land to the regional highway. This is how you open the lines of communications and trade with other cities in your region. These cities might be controlled by your friends playing simultaneously, or they could be your own carefully constructed communities running automatically. Your interaction with these nearby towns plays a central role in your own planning – but more on that later.

Connecting to the regional highway is crucial because it allows you to start building your own roads. Almost all of the infrastructure revolves around them now. Roads automatically carry electricity and water to adjacent structures (no more manually building pipes and power lines), and you are unable to build structures or zones without an accompanying road. SimCity is much more flexible with road-building than previous titles, letting players sculpt winding paths instead of straight lines.

After laying down a basic grid, I started one of the most beloved activities in the franchise: zoning. Fans are familiar with the basic industrial, commercial, and residential zones, but these options seem less dependent on each other now. This is where the regional structure and depending on your neighboring cities comes into play again. One city can make up for deficiencies in another; if you build a bedroom community full of residential zones, your citizens can drive to other towns for work. If you run a manufacturing powerhouse, you are better off focusing on industrial zones instead of convincing sims to move into your pollution-clogged neighborhoods. Maintaining a balance within your region is necessary to make sure that every city has its needs met.

How you build your city is guided by which specialization you choose. Selecting education (like I did) means that you need to focus on building schools, bus stops, universities, etc. Placing these structures isn’t just a question of having the money; you need to reach certain milestones before they are available. For example, the community college isn’t an option until your town hall is upgraded to a city hall – a separate feat that hinges on meeting a population requirement. Specializations help you keep your eyes on an immediate goal, adding direction to the larger process of building a thriving city.

My only major complaint from what I played is the emphasis on interconnectedness. Allowing players to trade and interact with other cities is one thing, but requiring it is another. City specializations are a cool way to focus players’ efforts, but they discourage building a diverse city that covers all of the bases. This increases reliance on your neighbors; you may have to turn to other cities for certain necessities, including power, housing, or jobs, instead of providing it for yourself. As a player who likes to build a single sprawling metropolis, I didn’t get the sense that my favorite way to play is encouraged. You’re supposed to build multiple specialized cities in the same region to work together to achieve the same goal.

Civilizations can only succeed through cooperation in real life, so seeing it manifested in SimCity isn’t a surprise. The regional structure drives home the importance of working with your friends, and is aimed at providing a different kind of simulation than the series’ classic entries. The SimCity fans have grown to love isn’t gone, though. The humor, customization, and pure fun involved in building a bustling city is intact, and I can’t wait to see how these aspects evolve beyond the introductory hours. 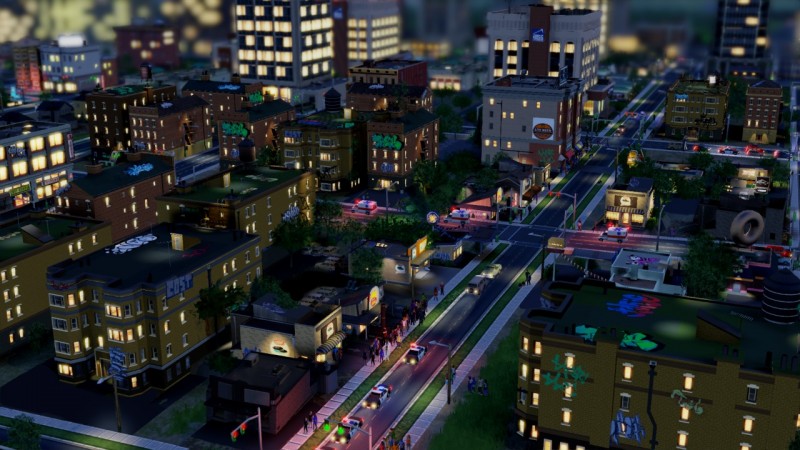 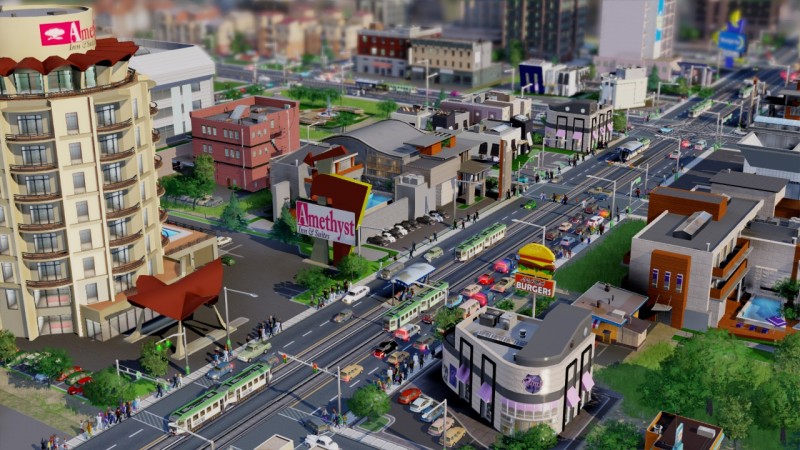 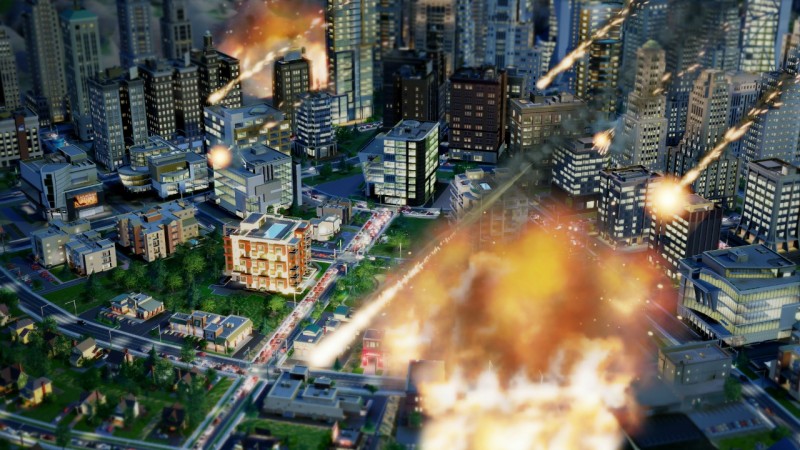 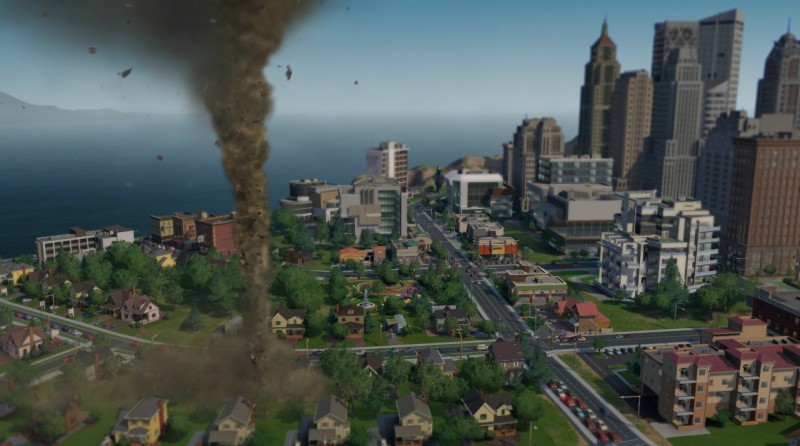 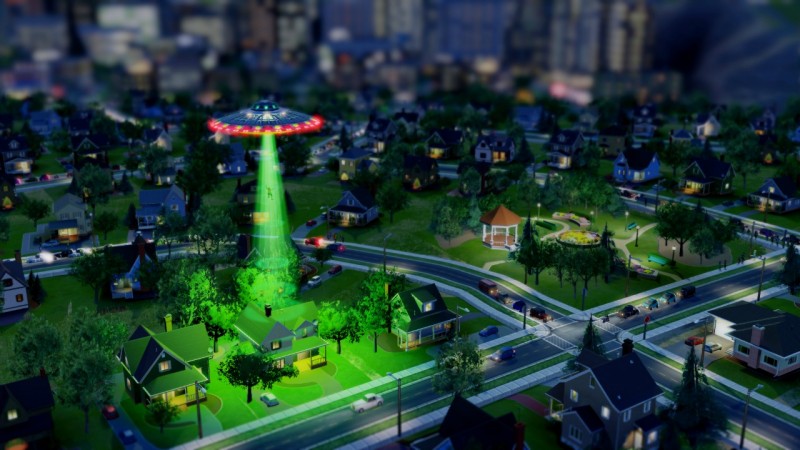 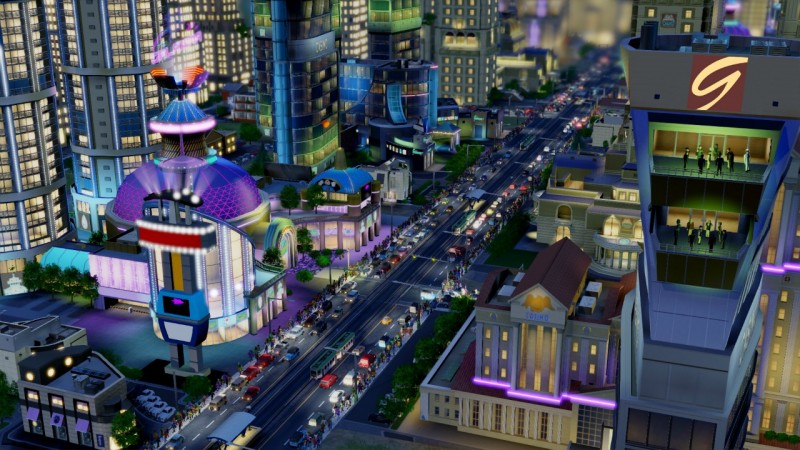