Last year I traveled to the Czech Republic to be among the very first to check out Vatra Games’ Silent Hill: Downpour. The demo I saw involved Murphy exploring a decrepit diner near a gigantic gorge, getting lost in a nightmare world, and battling lunatic monsters. The demo at the Konami booth of this year’s E3 2011 featured the same areas, but I got to play the game this time.

Previous Silent Hill games have suffered from intentionally shoddy controls in order to boost the tension of the game. Downpour does away with this frustration while retaining the series’ trademark suspense. Using Murphy’s flashlight to explore a derelict kitchen is easy, and the camera moves fluidly. One sequence involves Murphy running through a nightmare world away from what appears to be a void warping and absorbing everything in its path (formerly a smoke monster last time I saw this area). This odd threat was unnerving, but with a quick press of a button Murphy can glance over his shoulder to see how close his pursuer is. Despite having seen this portion of the game already and being surrounded in a crowded convention, I was still on edge. As far as exploration goes, Downpour delivers the most satisfying controls so far.

Combat is a different story, however. Allowing players to fight the deadly enemies of Silent Hill without endowing them with too much power is tricky for developers. Murphy can pick up items in the environment like chairs, crowbars, wrenches, etc -- anything that looks like it could leave a dent. I faced off with a couple shrieking banshee ladies. Their stilted, jittery movements reminded me of the girl from The Grudge or The Ring. These beasts can lay down a beating on Murphy. His block move didn’t end up doing me much good during fights. My strategy was to land a few hits, run around to regain my health, and then land a few more. Fleeing becomes difficult with the monsters’ scream incapacitates you, forcing you to wiggle an analog stick to regain control. Fighting two of these things meant that the high-pitched screams were coming nonstop, so much so that I had to remove my headphones because it was giving me a headache. That’s some impactful game design. Downpour’s melee combat is a bit sloppy at this point in development, and we still haven’t seen gunplay. It’s hard to gauge if the imprecise battles will wear on gamers throughout the title, or rather enhance the experience.

Despite not seeing anything new and having some problems warding off the abominations of Silent Hill, I’m still excited for Downpour. It's intensely spooky atmosphere, impressive visual, and unique locations lead me to believe it may be among the series' best entries. 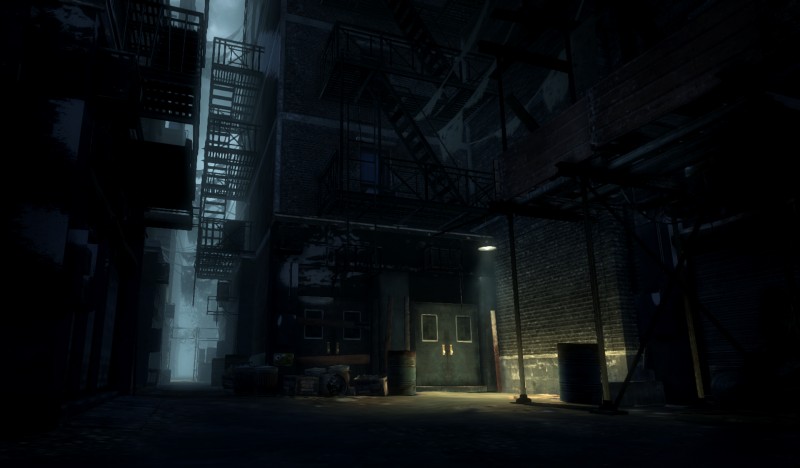 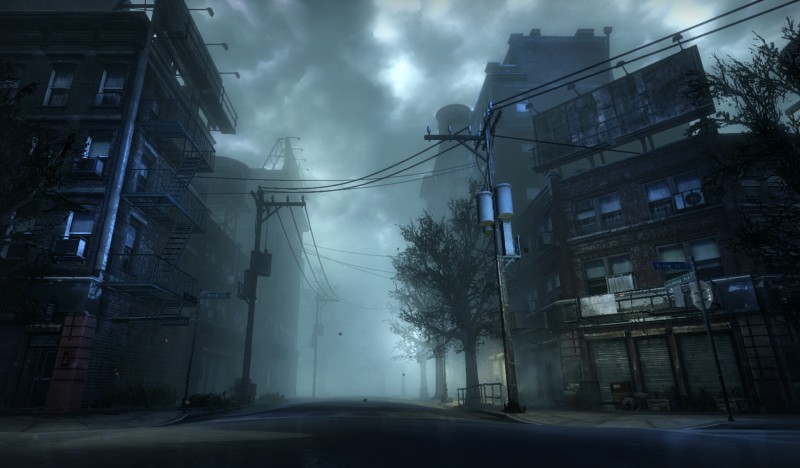 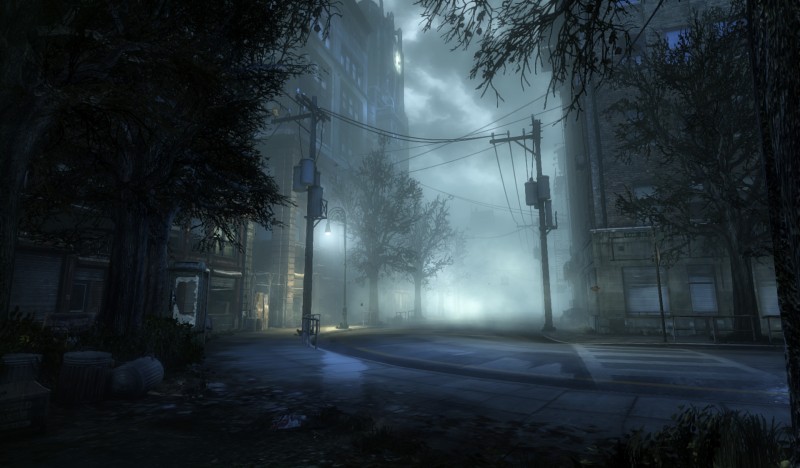 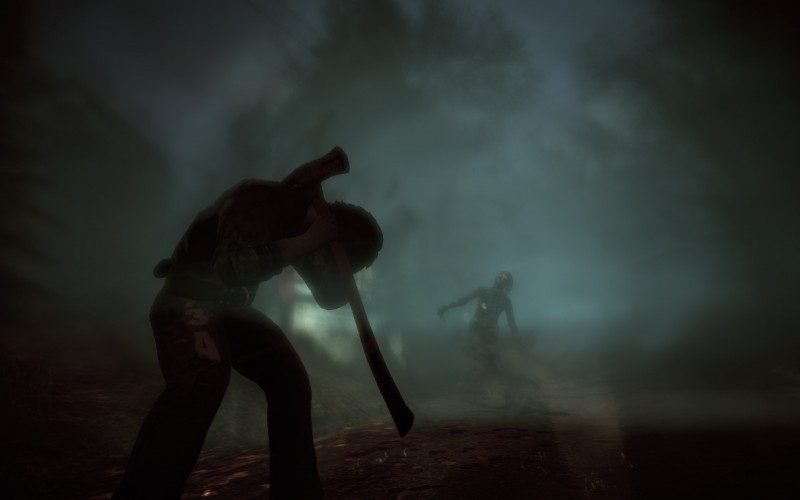 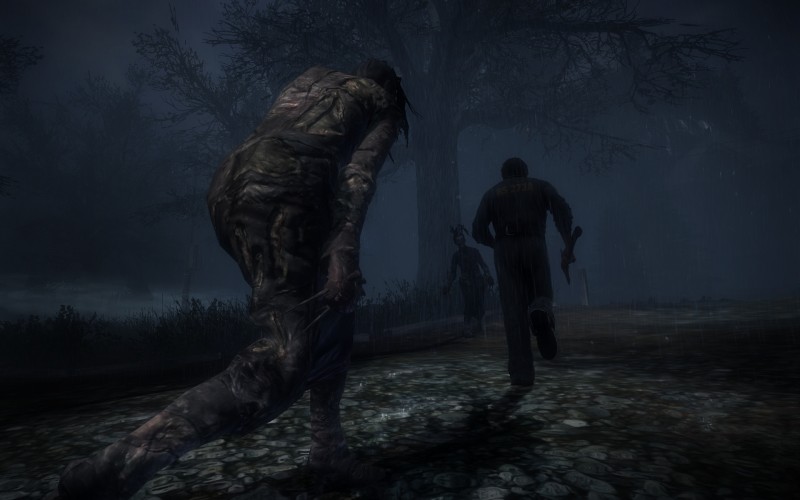 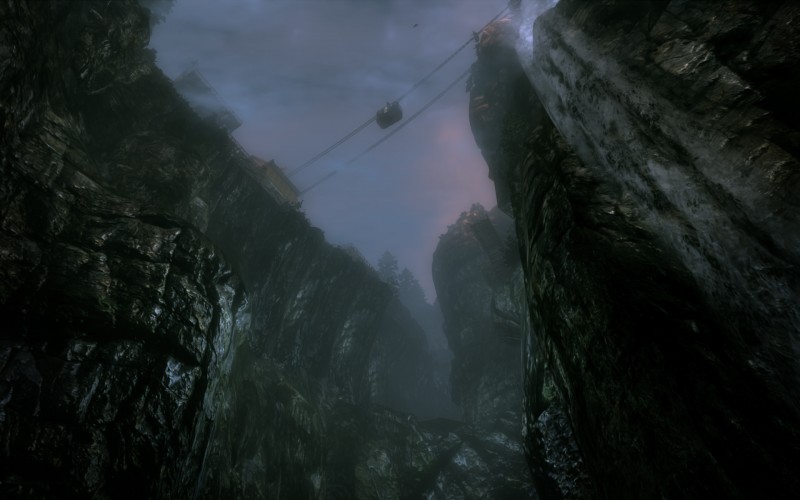 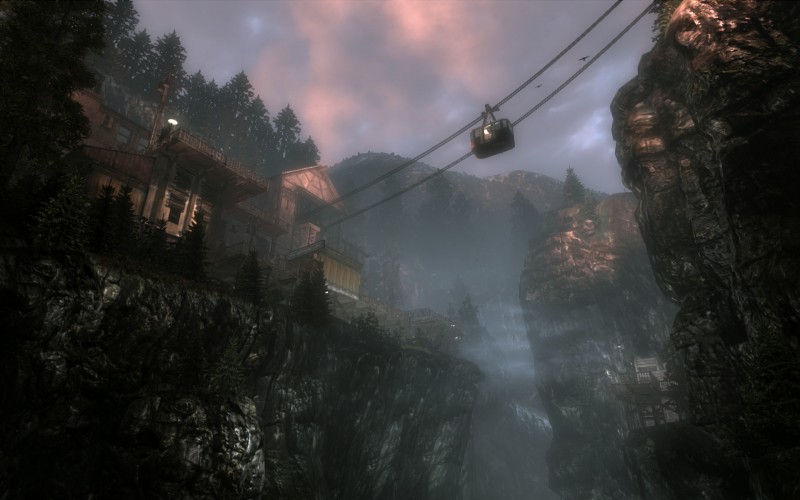 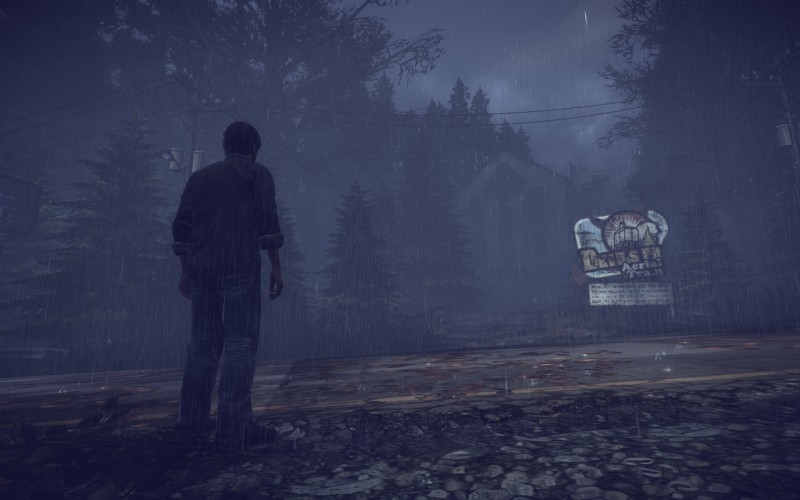 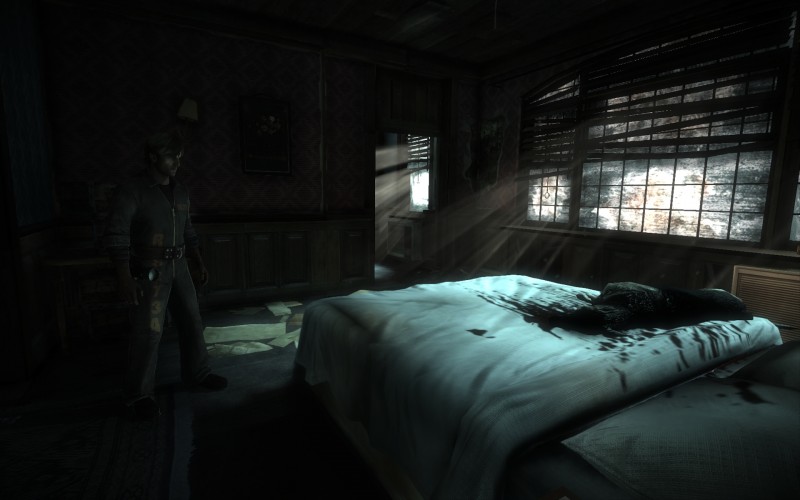 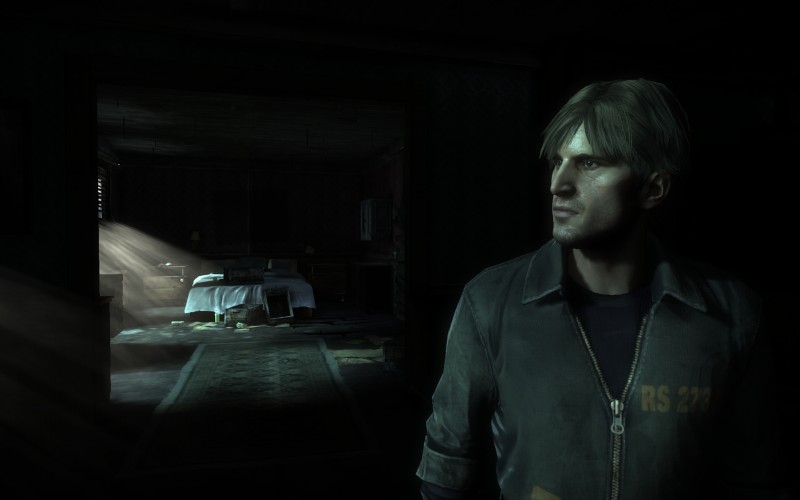 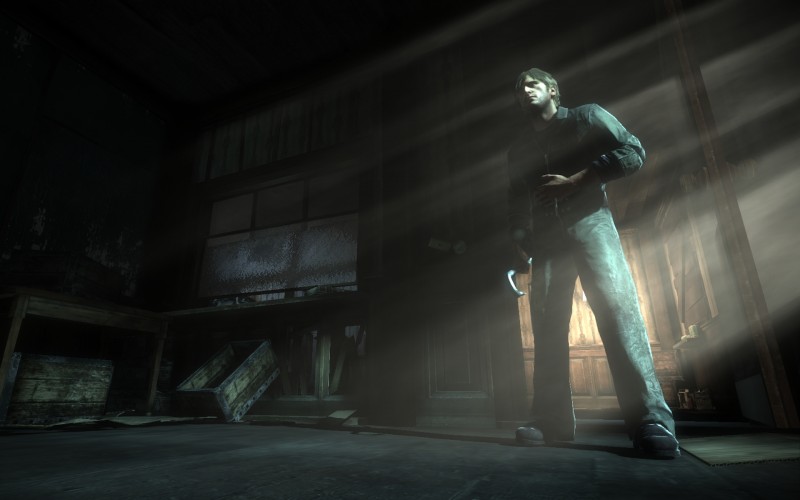 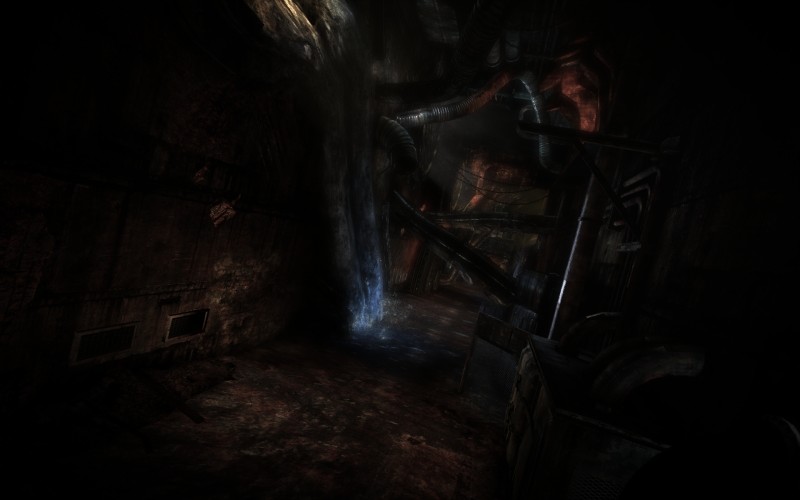 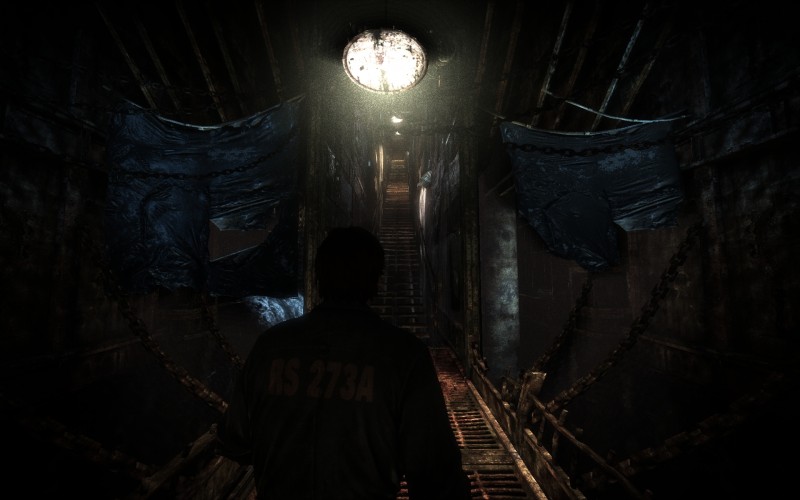 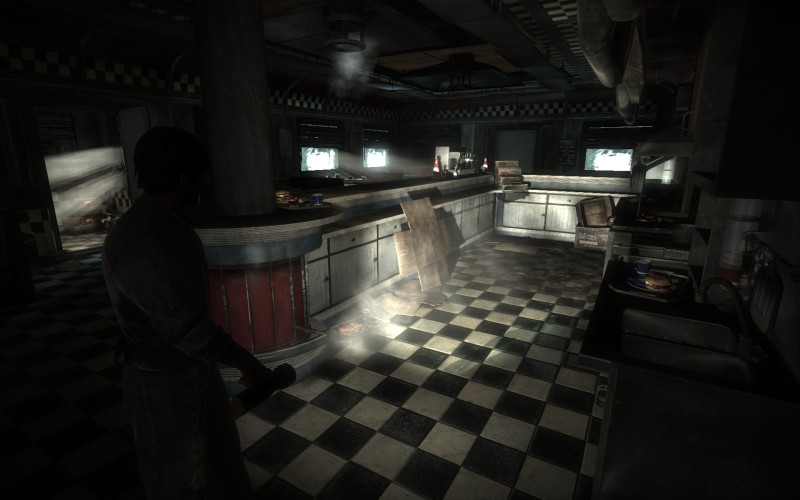 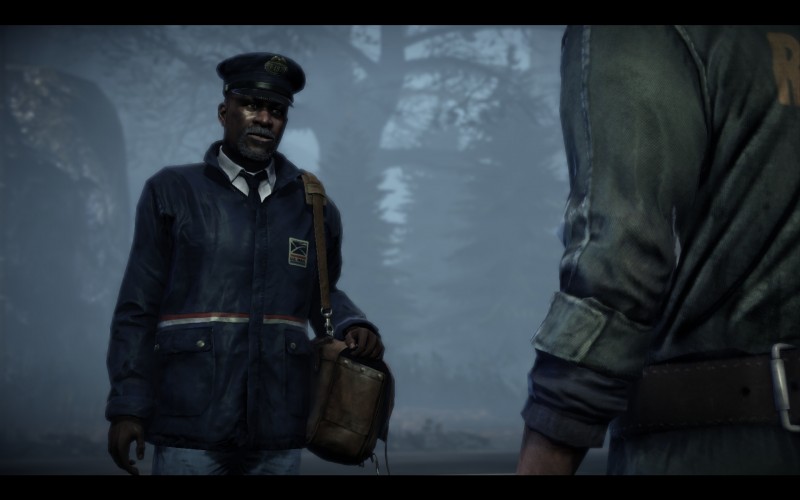 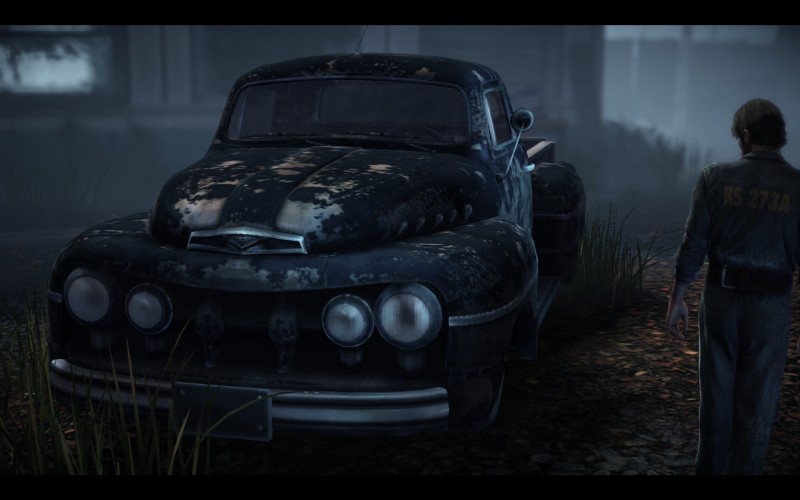 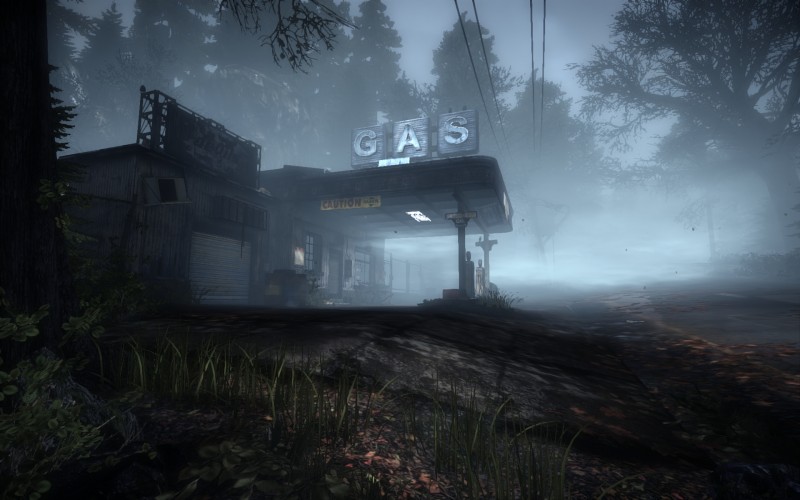 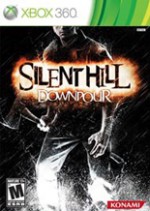