It doesn't matter if Gilgamesh is a real person or not. In Civilization VI, Sumeria's leader will help you win with his war-focused and sharing abilities.

Gilgamesh is a solid ally, returning your friendship if you befriend him first. His unique ability is useful as well, since it shares rewards with the closest allies within five tiles.

Outside of Gilgamesh himself, Sumeria excels in early leads. The war cart, their unique unit, is powerful and available early in the game. It suffers no penalty against spears and anti-cavalry units and is allowed extra movement if it starts in open terrain. The Ziggurat is Sumeria's unique improvement, yielding science and culture when it's near a river; however, it can't be constructed on a hill.

With Gilgamesh's moveset and Sumeria's strike-first-and-early playstyle, this Middle Eastern territory is a good ally to have in Civilization VI.

Civilization VI will be out on October 21, 2016 for PC. To get the rundown on Philip, Spain's leader, click here. To look at the PC specs, check them out here. 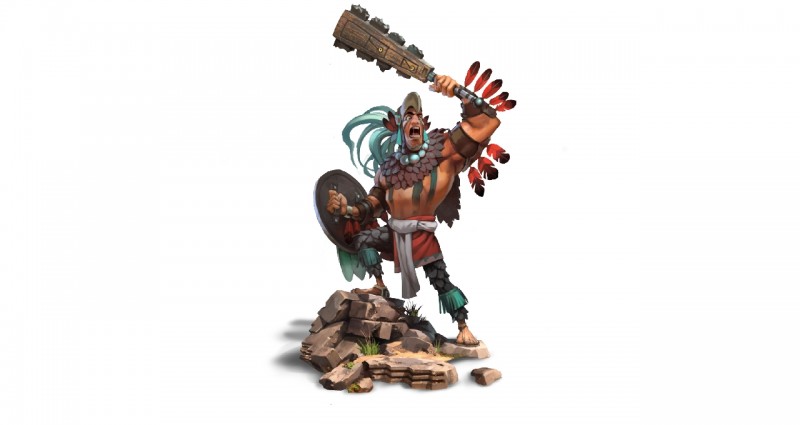 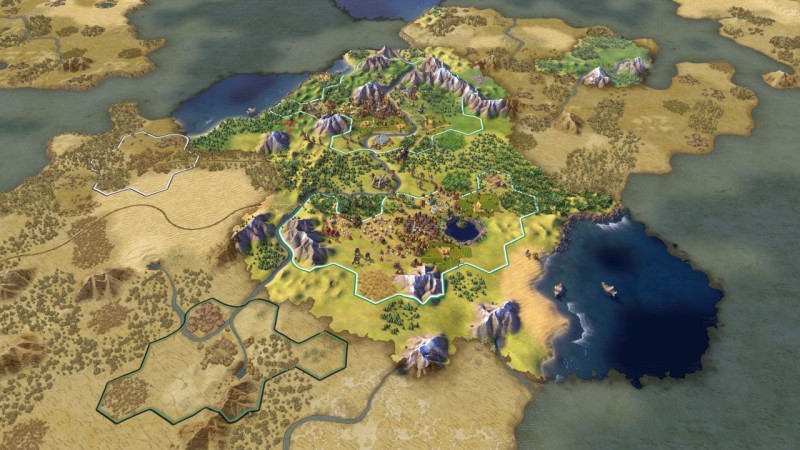